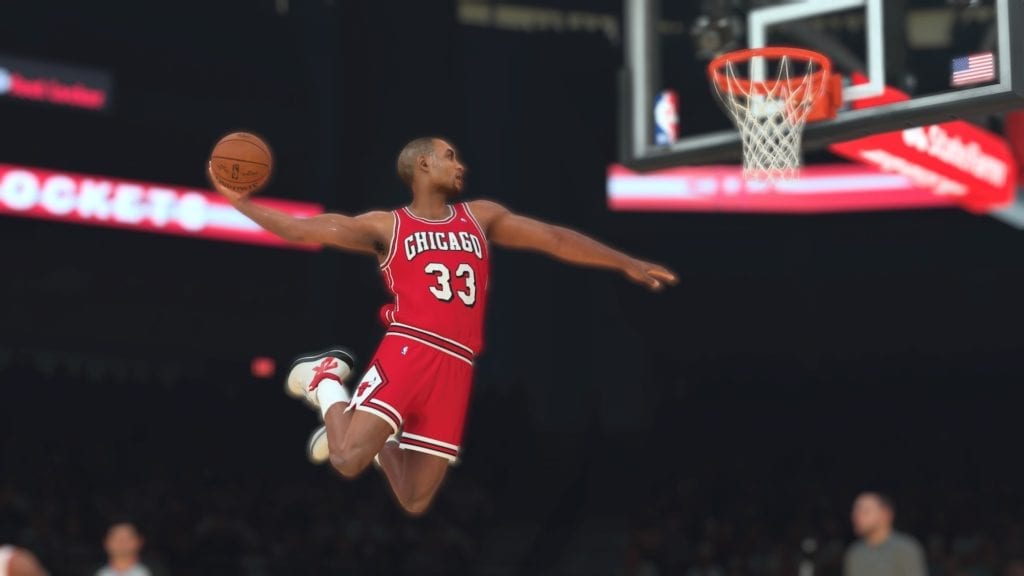 The team debates which year was the best sports gaming year ever. Read on after the break to see the responses and add your own in the comments!

Tough choice, but I’d have to go with 2009. We were finally shaking free from the old school standard-definition TVs and getting the graphical fidelity, commentary variety, and presentation values that could fool a friend or family member walking by. I started really getting into sports games that year, going full throttle on NHL 09 with my roommate and getting introduced to MLB The Show for the first time.

There was also a lot more competition back then, meaning the consumer had a lot more choice. We also got this fantastic commercial:

2004 gave us ESPN NFL 2K5, ESPN NBA 2K5, NFL Street, MVP Baseball 2004, and Tony Hawk’s Underground 2. 2005, which comes in a close second, gave us MVP Baseball 2005, NBA Street V3, Blitz: The League, and Fight Night Round 2. That’s just a collection of the now-defunct franchises, let alone the hyper competitive perennial releases from the pre-monopoly era. As much as I love the SNES’ Ken Griffey Jr. Presents Major League Baseball and a handful of 1999-2000 titles, 2004 wins by a landslide in my eyes.

2007 is the year. We moved away from the PS2 era and got to experience proper 3-D before Xbox 360 owners went rummaging for their receipts as their machines became overheated bricks. NBA 2K7 set the standard for player authenticity by giving players signature shooting animations — and the shift towards replicating real life appearances and tendencies was on. NHL 07 gave us the series-altering change of moving shooting and puck handling to the right stick. It’s hard to believe we now have over a decade of memories of mistiming one timers from the blue line with it. I maintain the nine times you whiff is worth the one you nail into the corner of the net. Oh, and at the same time, AFL 07‘s most redeeming feature was its intro set to a Fallout Boy song. For those who don’t know, AFL is the Australian Football League, and Fallout Boy was a pop band who were not punk.

2006 seemed to be the culmination of a healthy sports gaming market saying “look at all of this!” and dumping a treasure trove of options that look flat out mythological today. This was the age of competition, the age of choice. NHL 2K7 and NHL 07 competed on the ice, Formula One 06, Sega Rally 2006, and Gran Turismo HD Concept raced it out on the tracks, and a little pack-in called Wii Sports got the nursing home folks out of their chairs.

As a die-hard college sports guy, NCAA Football 07 came into its own, featuring a surprisingly enjoyable Campus Legend mode where watching your GPA was as important as whether you were going to go out that night. College Hoops 2K7 reached PS3 and maturity on 360. Even college baseball got some love amidst the absence of EA’s fabled MLB series with MVP 06: NCAA Baseball.

Torino 2006 was a surprisingly solid winter Olympics title, and companies decided things were so solid that they could dabble more into back-office games like NFL Head Coach, PES Management, NHL Eastside Hockey Manager and Football Manager 07. Rockstar, the GTA and Red Dead guys, made a table tennis game. Tyson vs. Ali was possible for the first time in Fight Night Round 3. Even a past-his-digital-prime Tony Hawk made two appearances in Project 8 and Downhill Jam. We also had WWE Smackdown Vs. Raw 2007, Motorstorm, NASCAR 07, Tiger Woods 07, FIFA 06, World Cup 2006, PES 6, two rugby games, Arena Football, NFL Street 3 — the list is absurd. This made for the most entertaining, and diverse, sports gaming year on record.

2013: The PS3 life cycle was coming to an end, and I was contemplating hanging up my controller and giving up video games. Then this (super creepy) video turned all that around and I pre-ordered a PS4 immediately:

What was your favorite year of sports gaming ever? Sound off in the comments!