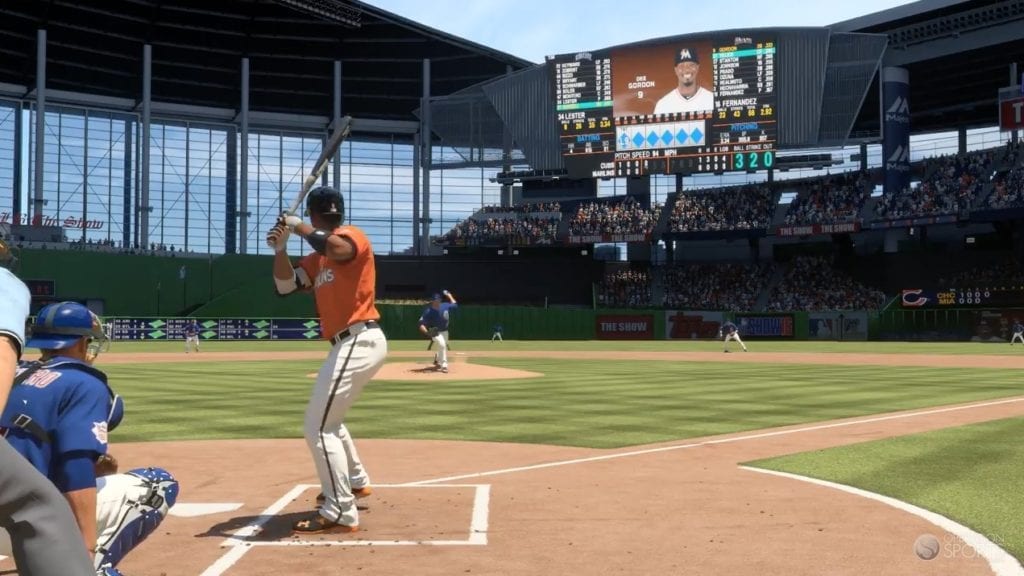 It seems every year sports games are so determined to impress their loyal fan bases with all sorts of new card-collecting modes or grinding missions, but when it comes time to actually play the games, it all feels a little too familiar. Many people simply compare the version they just bought last year with streams from the new one and decide whether it might be best to skip buying the game this year — if only because when they do finally buy the game the following year, it will then feel like a more significant improvement. This is why it behooves these companies to attempt to bolster the game action each year by leaps and bounds rather than the slight fine-tuning and roster updates so many fans grumble about upon release.

Now this is obviously easier said than done, but it would be so refreshing to see an annual title forego the additions of any new modes for once and instead focus on presenting a game that plays so undeniably different on the field/court/ice that there’s no way people could possibly take the year off from playing it and be content with what they bought last year. If not, it all starts to feel like we’re only being denied the full extent of what developers are capable of producing because if they actually delivered that, then what would keep us coming back next year?

Stay Plugged Into The Community

With the understanding that there are many so-called “fans” of sports games that choose to mercilessly bash the games they play without any attempt to provide anything resembling constructive criticism, there are also those who are focused on finding a way to help make the games better. It’s an important distinction because while the former may make game developers want to block out all of the negative white noise, the latter can actually provide useful feedback that can be applied to appease the haters. It’s imperative that an open dialogue exists between fans and developers if there is ever going to be any improvements in how sports games are made.

From the many intelligent minds offering helpful suggestions on this site to message boards across the internet far and wide, there’s no shortage of good ideas out there that can be employed if the right people are listening. Sometimes, it can actually be the only way developers learn that bunts are unrealistically overpowered in MLB The Show or that big men don’t protect the paint like they should in NBA 2K17, so that these things can then be rectified either in a patch or in subsequent iterations of the game. And while it’s true that this back and forth is already happening to some extent, it’s a relationship that needs to be consistently nurtured going forward if trust is to be established and cemented on both sides.

There’s no doubt that we’ve seen the world of eSports explode over the last year or two, leading to many gamers becoming stars in their own right as they compete for money while at the same time making cash for companies invested in the booming business. The problem is that sports games still haven’t been able to find their audience within the realm of eSports. This isn’t for lack of trying either, as EA and 2K made a big push this year to try and draw interest in big-money tournaments, but have found one significant hurdle thus far they can’t seem to get over: hardly anyone is watching. With so many sports lovers out there with a seemingly insatiable appetite and plenty of sports gamers anxious to see how their skills measure up to the pros, companies need to find a way to get people into it.

Of course, this is only a nascent market at this point and there’s still time to develop an audience, but sports gaming companies are confronted with the problem of how to make better personalities out of the competitors and market them in such a way that viewers can’t miss seeing them square off against each other with a considerable amount of money on the line. Recently, Madden started taking steps in the right direction by partnering with NFL Media to have a weekly show on the NFL Network while a big NBA 2K17 tournament is scheduled to start on New Year’s Eve. If they are able to eventually make that leap, it will create an additional revenue stream that can then be used to make these sports games even better for everyone.