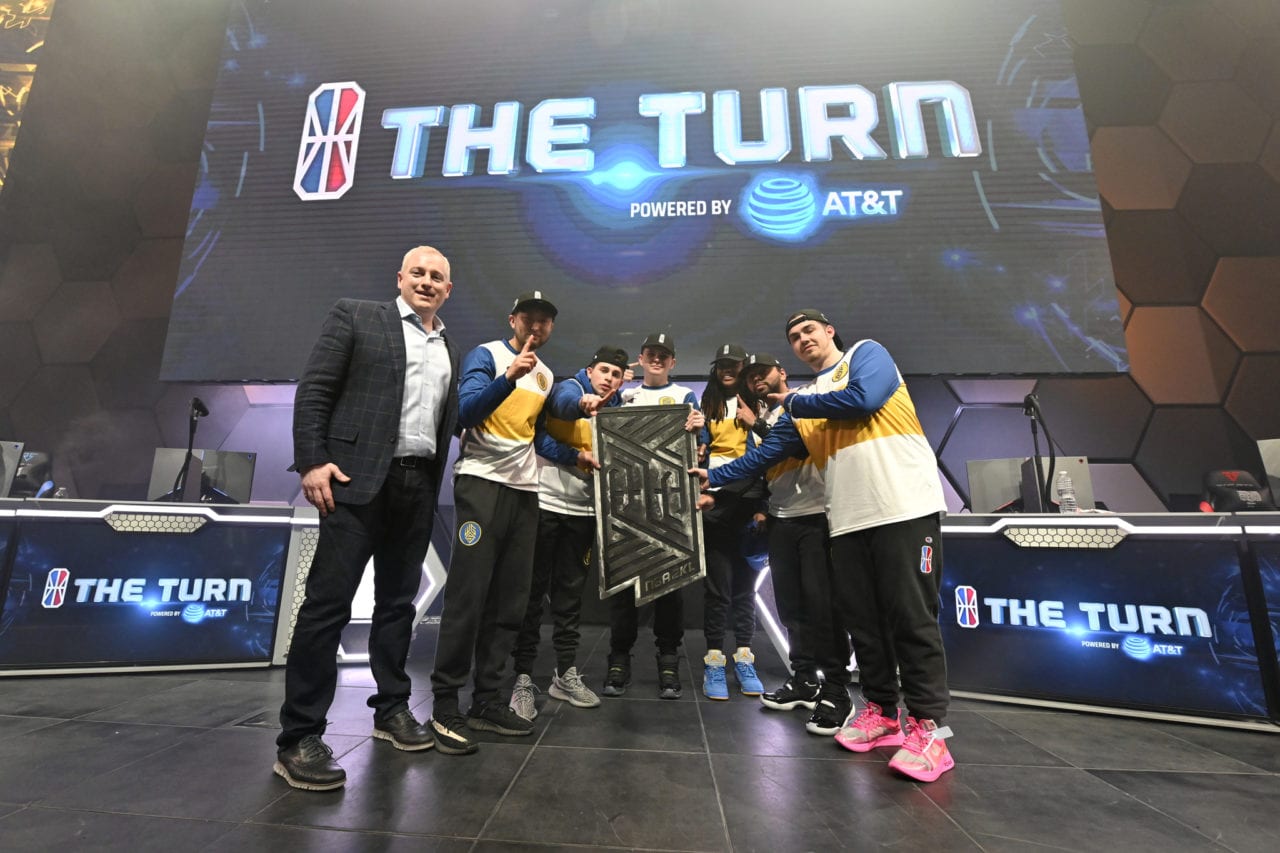 This past weekend, Warriors Gaming Squad, the NBA 2K League affiliate of the Golden State Warriors, won the NBA 2K League’s second tournament of the season, THE TURN powered by AT&T, which took place at HyperX Esports Arena Las Vegas at Luxor Hotel and Casino. This marked the first time NBA 2K League games were held outside of the NBA 2K League Studio, Powered by Intel, in New York City.

THE TURN was a 20-game, single-elimination tournament that featured all 21 teams and took place over the course of three days. With their victory, Warriors Gaming Squad took home a share of the $180,000 prize pool and THE TURN trophy. THE TIPOFF, THE TURN, and THE TICKET are the three tournaments staggered throughout the season, that feature all 21 NBA 2K League teams, competing for banners that link together to form THE BANNER CHAIN powered by AT&T.

The 18-week season continues Wednesday, May 15, and is comprised of weekly matchups, three tournaments and the NBA 2K League Playoffs and Finals. All regular-season games take place at the NBA 2K League Studio Powered by Intel in Long Island City, New York, and are livestreamed on Twitch and YouTube.