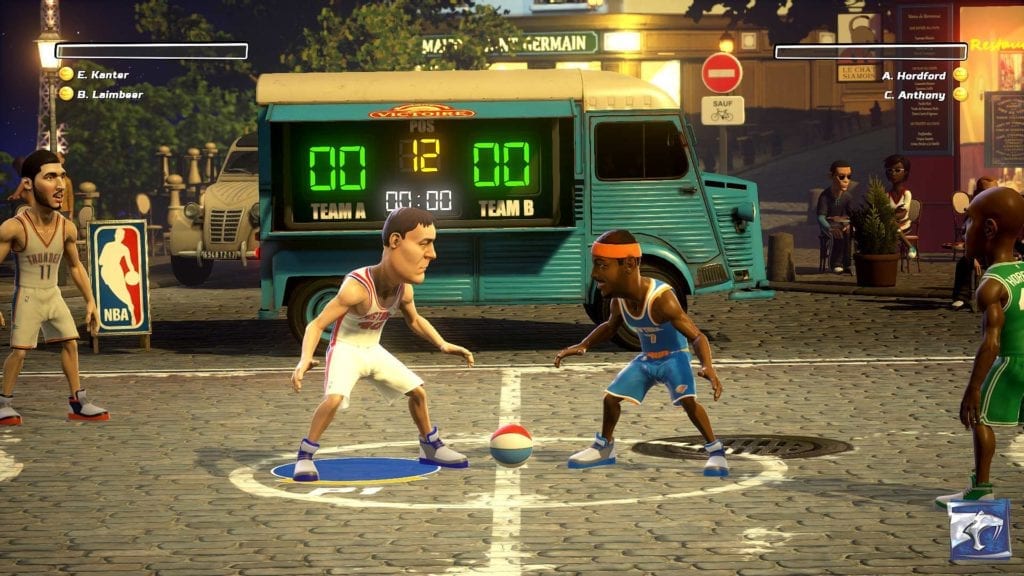 Saber Interactive is offering the ability to unlock every player currently on the NBA Playgrounds roster. This includes every free player added in the future for $9.99 on Steam, Xbox One and PlayStation 4.

According to Saber, this was one of the top community requests, but the responses on their Twitter feed show there are many upset fans.

NBA Playgrounds was mostly based off of a player unlock system, opening packs and leveling up. This DLC takes the fun out of that process and angered their fanbase.

What are your thoughts? Is this a good or bad move?