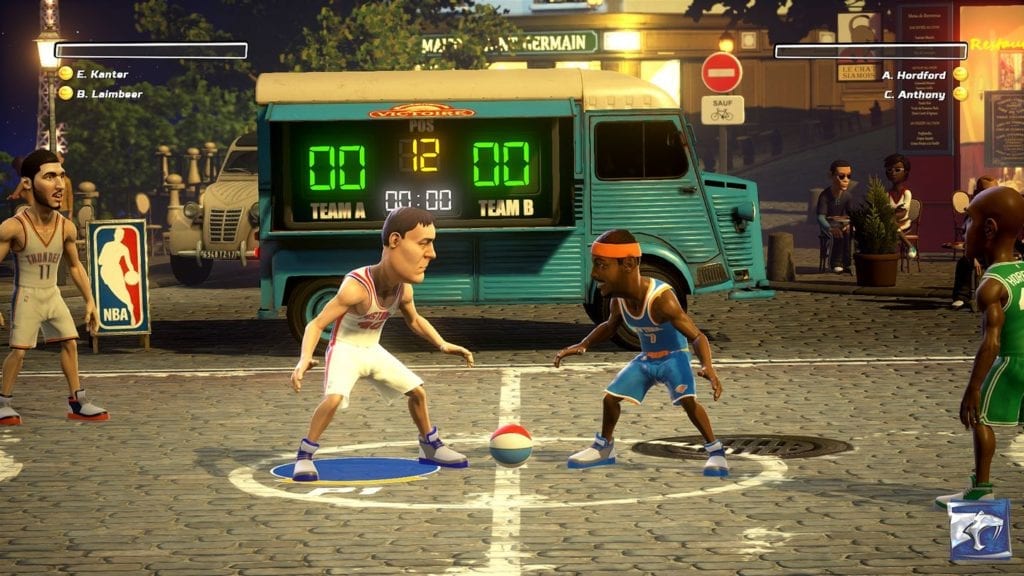 Saber Interactive has finally released their patch for NBA Playgrounds on the Nintendo Switch, bringing with it, the ability for users to play online. It also includes 15 new players in card packs, Shaq alternate jerseys, challenge your friends online, new shot meter and more.

The patch was promised to release a few days after release, unfortunately it turned into a couple of months. The patch is just over 9GB, which is obviously a concern, since there is such limited space on the Switch.

The CEO of Saber Interactive, stated back in June, they would be giving away a free copy of Shaq Fu: A Legend Reborn for all of the patient Nintendo Switch users.