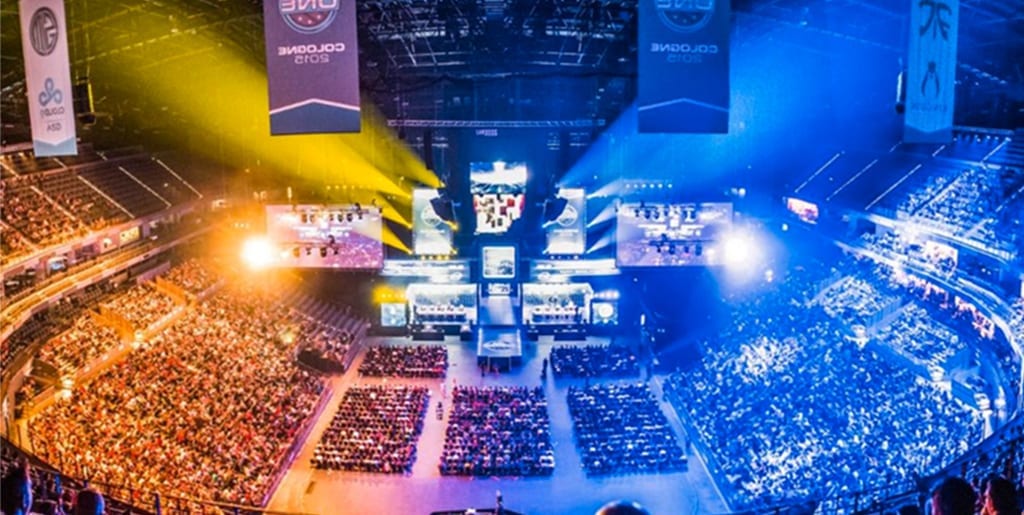 A few days ago, the organization Toronto Esports was told it had to change its name, citing the new Overwatch League team The Toronto Defiant and their exclusive naming rights. Rather than be forced to change their name, Toronto Esports, a long-time organization involved in several forms of esports, decided to leave Overwatch entirely, further robbing resources from an already anemic player-development system. In isolation, one can argue the morality of either side, but looking at the larger picture, this is just the latest in a long cycle of the Overwatch League mishandling their player development system.

It all started with the formation of the League. When OWL burst onto the scene, it did so with its own player-development system completely under the control of Blizzard. OWL rejected any third-party tournament system like APEX, and instead demanded that any player wishing to be a part of the league had to go through their Contenders system. Fair enough, after all OWL is esport’s first attempt to organize itself like a real sports league. Teams represent cities, there is a minimum salary for players, and also contracts to ensure security. Teams have owners, not sponsors. But most of this infrastructure only exists at the top tier, in the OWL itself. Players at the next level, Contenders, get paid less than players at the third-party tournaments that still run. Not long after the formation of the league, many Contenders and Contenders Tryouts players were punished for boosting, a practice where they sell their skills to play other players’ accounts, boosting the consumer’s rank. While the practice is clearly immoral and goes against Blizzard’s terms of service, many of the players involved didn’t have a choice. To have a chance at reaching OWL, one needs to approach Overwatch like it’s a full-time job. Yet despite being in the highest levels of the Overwatch system, many of the players needed the extra income in order to afford to eat.

This is more than a problem for the players. It’s an even bigger problem for the fans. Fresh talent is dropping out of the system because they simply can’t afford it. As a fan, that makes you wonder if the Overwatch League truly does represent the best in the world, or if it’s just the ones who were lucky enough to be in the right place at the right time. I want to be a fan of OWL, I truly do, but in order to keep me tuning in I need to know that I’m watching the best of the best.

Blizzard’s failure really came to light at the Overwatch World Cup at BlizzCon. Unlike OWL, the World Cup has no age or system restrictions. Every country can field whatever players they choose. It was a World Cup of upsets, with the UK defeating a cocky Team USA in the very first match, and Team China, predicted by many to finish last, going the distance only to lose to the unbeatable South Koreans in the grand finals. Both dark horse teams drafted at least some of their team outside the systems established by Blizzard. Now there is a signing spree as the new OWL teams try to sign all of this “newly discovered” talent. As a fan it’s great that these players are finally getting attention, but what about all the players who did it the “right” way, suffering and making sacrifices in the under-supported Blizzard system? Now they are getting passed over, earning nothing after being underpaid and overworked all to chase the dream of being in OWL. And what about all the other talent worldwide that chose to avoid Blizzard’s draconian system? Do they now have an avenue for entry into the league, despite being told repeatedly that they don’t?

It’s a confusing mess, and faith in the system is failing. Toronto Esports’ departure may be seen as a petty spat over a name, but for the Toronto Esports organization, it may have been the final straw that broke the camel’s back. Investing time and effort into Overwatch’s player development system is clearly a waste. Blizzard wants it both ways, trying to have full control over player development, while also drafting the best in the world. But it cannot ignore the already existing tournament systems that were in place before it tried to take control of the scene, nor can it get away with investing so little in its own tier-two scene and expect the best players to come out of it.

OWL in general has been a series of ups and downs. It arrived strong, showing the world that esports had the clout to be run like any other sports franchise. It has since been plagued by several issues (many stemming from the game itself) and large amounts of criticism. If Blizzard doesn’t figure out a way to properly support its tier-two development scene, soon even the highest level will be affected as faith in the entire esport erodes. Overwatch has the potential to be around for a long time, and a healthy esports scene is a big part of maintaining its longevity, but mismanagement has the potential to kill OWL, and the way player development has been handled so far is not a good indication for the future.

NBA 2K League Combine Starts in Early December For Players That Successfully Complete the Qualifier
What Trends Were Negative for Sports Gaming in 2018?