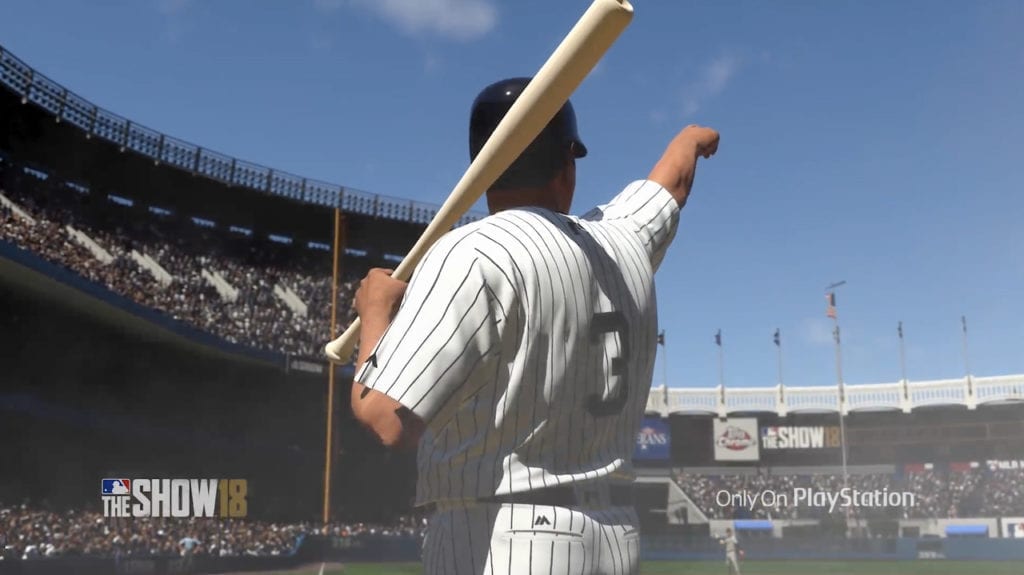 We are now officially in our fifth month of the calendar year, and we have our baseball releases (mostly) behind us. With reviews on both Out of the Park Baseball and Super Mega Baseball 2 coming this upcoming week, we’ll close out the review process on America’s pastime and begin to look forward to the onslaught of fall games coming down the pipe.

Looking ahead to that August – October period where we are barraged by big time games is always fun. Today, I’m going to list three things I’d like to see from our sports games this summer and fall that we haven’t seen enough of recently. Are you ready? Let’s go!

I know this is as cliche as it gets, and its way too vague to be honest — but its true.

We need something when it comes to modes or gameplay that none of us have thought we needed in sports games, but we actually do. There’s certainly still plenty of room for surprise and intrigue with sports games.

Its been awhile since there’s been a truly shocking reveal of a mode or feature that came out of left field but that changed how we play sports games up to this point. Given the direction we are seeing games go, this is probably an eSports or competitive type of mode surprise. But it’d be even better and more surprising if a single player focused idea stole the show.

What I’d like to see the rest of the way this year is a few really good surprises when it comes to how we play the games. However, major bonus points for surprises of new games being announced in this category as well.

The franchise modes in sports games have really began to level off, kind of settling on an artificial and limited experience within the modes.

Sure we have all the team management options you could dream of in many of the modes, and some limited player happiness/personality models — but it feels like everything goes as it should with few huge surprises or story elements in most games.

I feel like games aren’t as aware of the world they create as they should be. For instance, if the Cleveland Browns are doing good in Madden, I really feel like that should be a big part of a franchise mode’s story for the year.

Big storylines like big playoff droughts, the chases to break records, or personnel intrigue is a lot of what makes sports a 24/7/365 experience. It’d be super nice to see those elements really start to invade our franchise modes to bring what is there (and it’s pretty good) alive even more.

I want to acknowledge the progress we’ve made within sports games and having smarter opponents: we’ve truly come a long way.

However, I can’t help but feel we are somewhat stalled in terms of what your opponents are capable of. Opposing coaches rarely do something so unexpected you go “Oh man, didn’t see that coming”.

In the same way, roster moves that are unexpected yet completely sensible are something that rarely happen as well within franchise modes.

My biggest beef with sports gaming AI currently is that the randomness and unpredictability which make sports what they are is oftentimes missing. I know it is a careful balance making sure you don’t introduce too much randomness, but a little bit more of the unexpected while playing our favorite modes would be great for the genre as a whole.

What do you think? What would you like to see out of sports games the rest of this year? Sound off in the comments!

Many People Don't Play Multiple Seasons in Games Like The Show or NHL, Here's How to Change That
OS Chat: Do Franchise Modes Need To Be More Accessible To Get New Users?