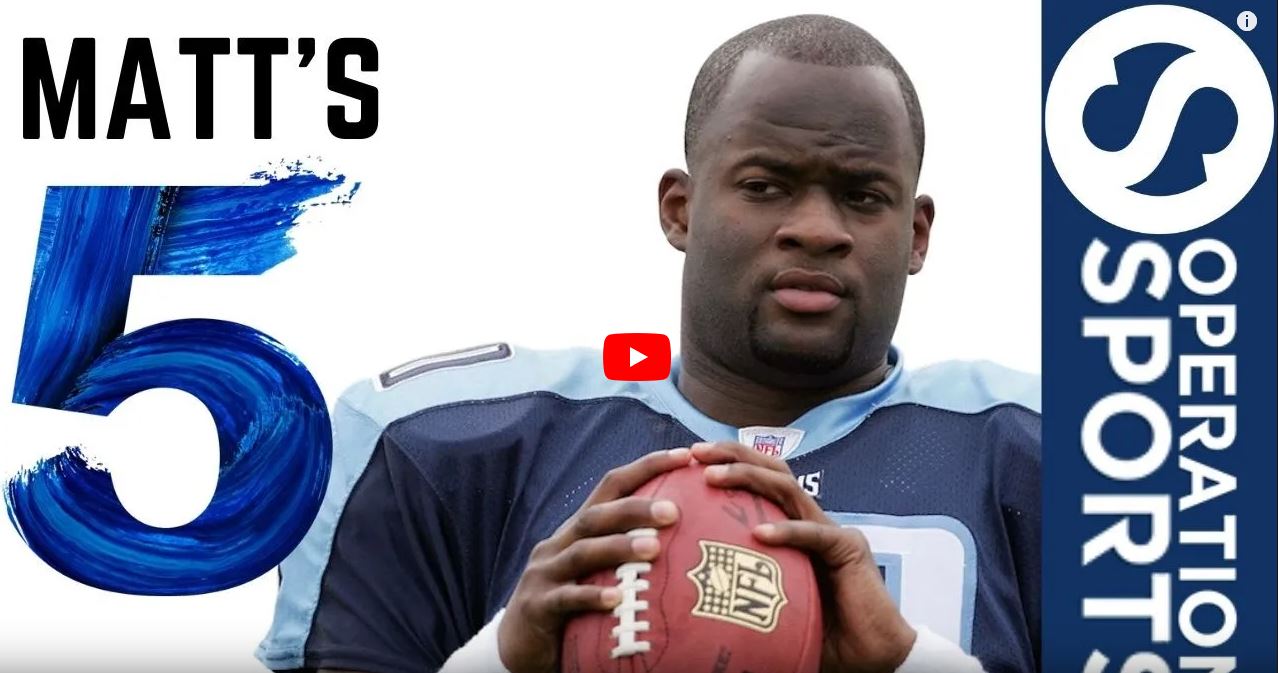 The Madden Curse is legendary, but it has not hit as hard the last two seasons. Lamar Jackson maybe didn’t get to the Super Bowl this year, but it was hardly a terrible campaign. Last year, Patrick Mahomes won the Super Bowl while on the cover, and look there, he’s back in the Super Bowl again this season. Still, there was a run there where the evilness of the Madden Curse was undeniable. We even took it upon ourselves in the past to go through an alternate timeline of Madden covers to see how things could have gone with different athletes on the cover. But the question is, who dealt with the worst Madden Curse ever?

Well, let’s take you through the top five and go from there.

I think a couple players can make the claim here, but it also depends on if we’re just factoring in the single season the athlete was on the cover, or if we’re taking the totality of the career into the equation after getting on the cover. Either way, this is not a list you want to make as an NFL player.