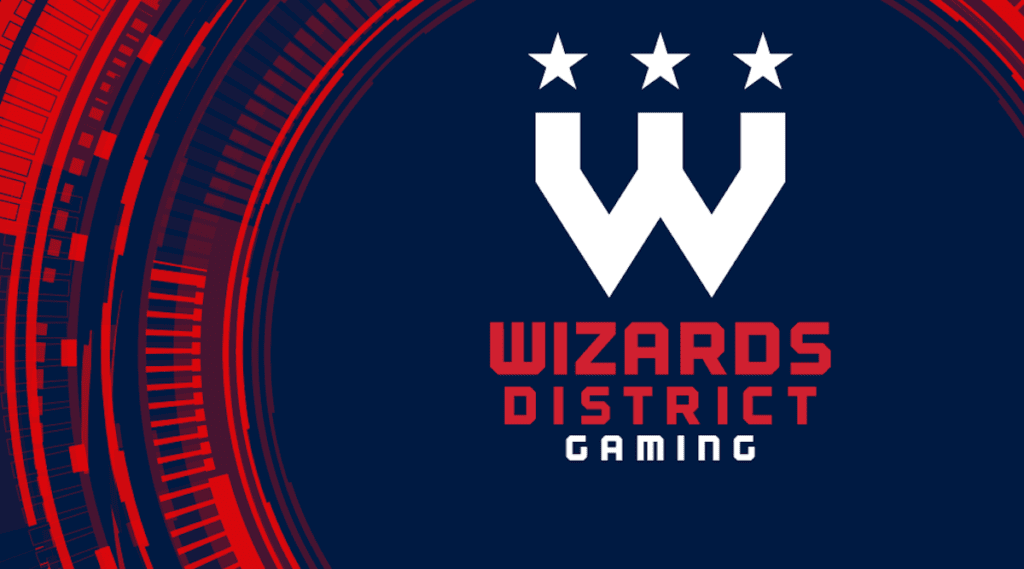 Grant Paranjape, more colloquially known as Keiranthil, is the director of esports for Monumental Sports and Entertainment, the group that controls Washington’s Wizards, Mystics and Capitals. For the NBA 2K League, he skillfully serves the team manager for Wizards District Gaming. He was kind enough to take time out of his busy schedule in order to sit down with us and answer some questions about the league.

OS: Tell us a little about your background, how you got into esports and the 2K League in particular.

GP: My story in esports begins way back when my Dad brought home an N64 and a copy of GoldenEye. In 8th grade, I was introduced to a game called World of Warcraft by two of my best friends at the time, Nate and Michael. After leveling with them for a few months, they had to go out of town, and I was forced to start a new character so I wouldn’t level past them (how I got the name @Keiranthil).

I got super competitive on that character and eventually worked my way up to raiding professionally throughout high school. Inevitably, I went away to college, down at Tulane in New Orleans, and had to put video games on the back burner (neuroscience major, pre-med). Nevertheless, I continued playing way too much League of Legends throughout my time there. Through a series of fortunate events and by graduating a year early, I was able to enter the MBA program right after graduation. In December of my second year, a number of my classmates began to get jobs or internships, and while I was still planning on pursuing medical school, I decided to apply to a few esports jobs as well (I had always been passionate about the space).

After a lot of rejections, I applied for a community manager role at an endemic team called Splyce, and the co-founder, Marty, was kind enough to create a role for me doing business development/team management. I worked there remotely for around a year and a half before the opportunity here at Monumental Sports and Entertainment was posted in regards to the NBA 2K League.

The opportunity to work at such a well respected and technologically innovative company was too good to pass up. I was fortunate enough to be selected through the hiring process that Prodigy Sports ran for the position. I started here roughly six months ago now and couldn’t be any more excited to be here and be a part of building this league!

OS: What are some noteworthy experiences you’ve had so far?

GP: There’s almost too many to count at this point, from my first interview after being on the job for only two weeks, to a radio appearance on Sway in the morning, and all the incredible milestones in between, it’s truly been incredible and very surreal.

OS: What are some of the challenges of creating a new league from scratch?

GP: I feel like there is another challenge almost every day, and that’s part of what is so exciting about building a league from scratch. Whether it’s moving timetables and deliverables or understanding rules and requirements (sometimes building them as we go), the beauty of this league is getting to work through these challenges with 16 other fantastic franchises and one of the greatest league offices in the world to create something that will stand the test of time.

OS: What advice would you give 2K League hopefuls in this cycle and future cycles?

GP: Play great, smart basketball. There isn’t much more we can say than this, really. Everything that happens in the combine will be evaluated, so go into each window with a proper mindset and when you sign off, leave knowing that you left it all out on the floor. (Oh, and don’t be negative or toxic on social media!)

OS: What are you most looking forward to with Wizards District Gaming?

GP: Just seeing it all come together to be quite honest. Watching this franchise launch has truly been a team effort and I can’t wait to show everyone the work that so many people here at MSE have been putting into all aspects of the team (merchandise, practice facility, housing etc.). And of course, having players that we can work with and compete for a championship with!