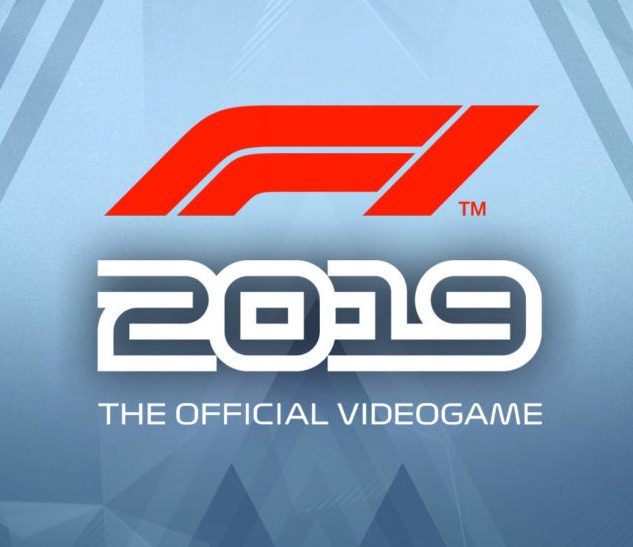 With the holidays in the rear-view mirror and the “best of the year” awards being handed out, it’s time to look to racing games and award a winner. This year, that award falls squarely in the hands of Codemasters and F1 2019 — and rightfully so.

Some years are easier than others to win this award, but in 2019 the racing genre had some incredible games drop on both console and PC. Titles like Dirt Rally 2.0, Assetto Corsa Competizione, WRC 8, Wreckfest, Crash Team Racing and more. Any of these titles offered some incredible value and depth, and very few would have complained if any of these games took home the award for best racer last year.

With the above-mentioned competition, F1 2019 edged out the crowded field among the staff by providing racing fans a deep, intuitive and ever-evolving career mode, beautiful graphic-fidelity, and a realistic driving model that helped carry the newest F1 iteration past the competition. 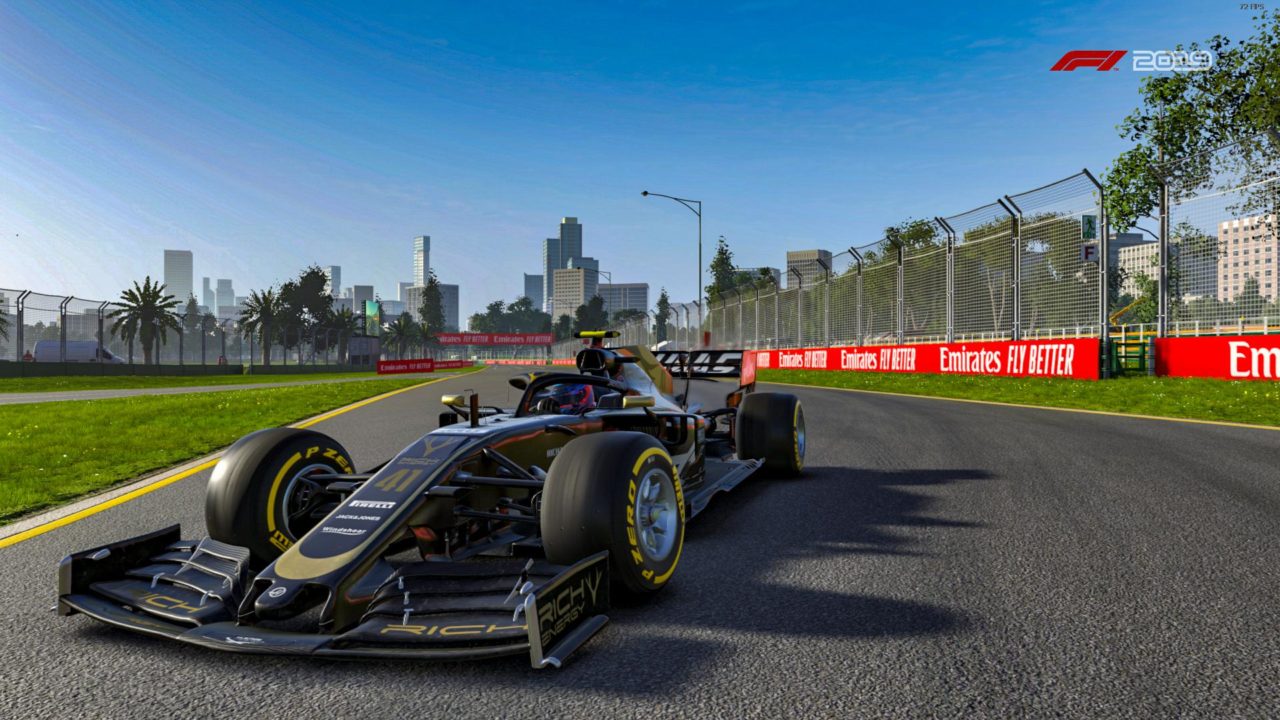 What also helped separate F1 2019 from the field is the fact that even for newcomers to the sport and title, the development team provided a wonderful set of quick tutorials to help people understand the game, the career, and sport itself to people new to the genre. 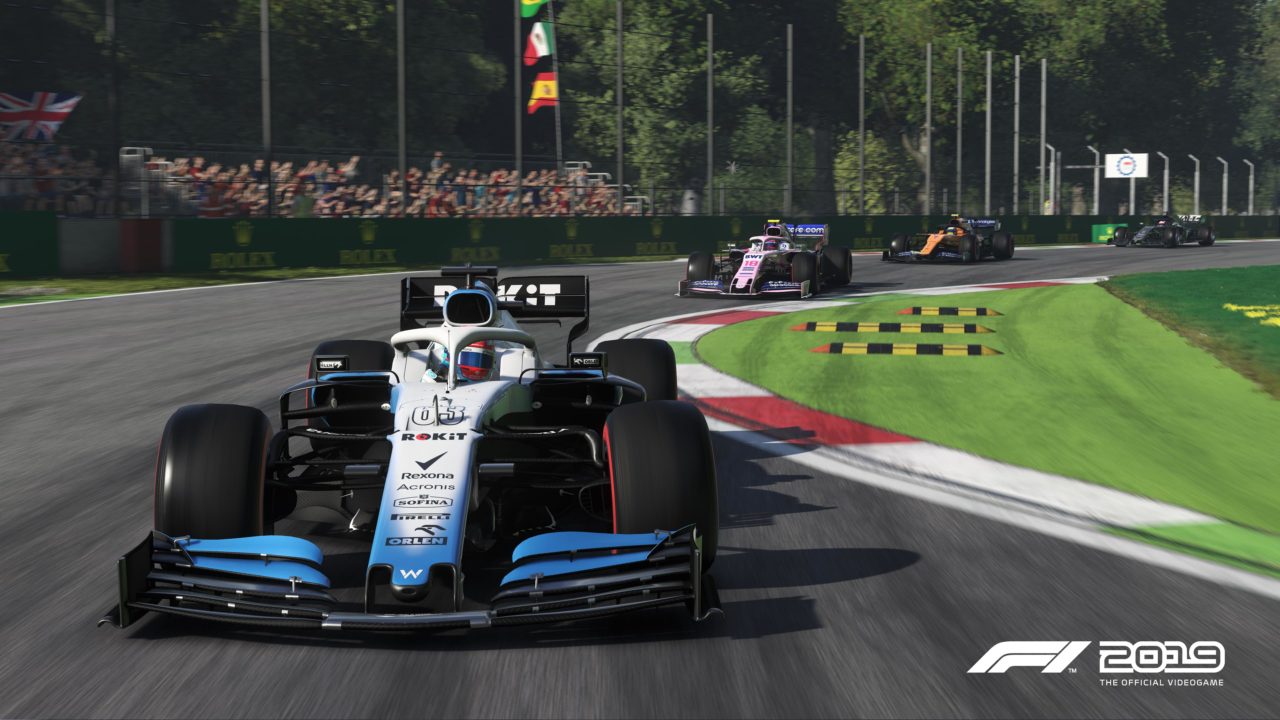 Codemasters also dove into the past with F1 2019 and provided some of the most historic and iconic cars the sport has ever known. Also, for the first time ever, the developers introduced the option to race in the lower-tiered F2 series, whether in career mode or as part of a standard season.

For those who have not taken the dive yet into F1 2019, there is still over six months before the newest F1 title drops, and the game is being offered at a lower price-point than it was at launch on multiple platforms.

The community vote was once again mostly a reflection of our own staff deliberations about the Best Racing Game of 2019. It really did come down to F1 2019 versus the console-release of Wreckfest among both staff and community. In our community voting, F1 2019 came away with 40 percent of the vote, and Wreckfest came in with a little over 20 percent. Dirt Rally 2.0 came in around 15 percent as a third-place finisher.

So for those keeping score at home, the staff and community are aligned so far as we are three for three on agreeing with each other on what games (or trends) deserve awards.