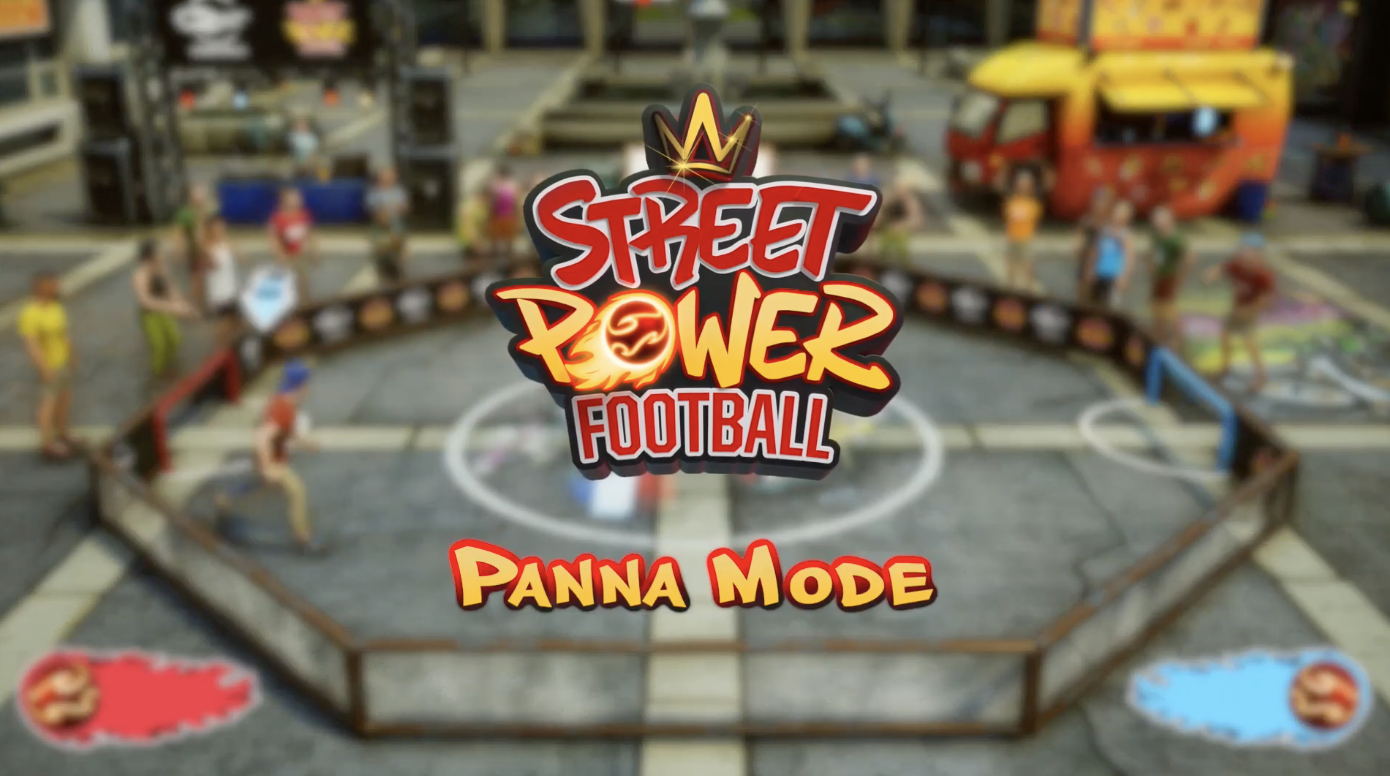 Street Power Soccer will be released on August 25 for PlayStation 4, Xbox One, Nintendo Switch, and Steam.