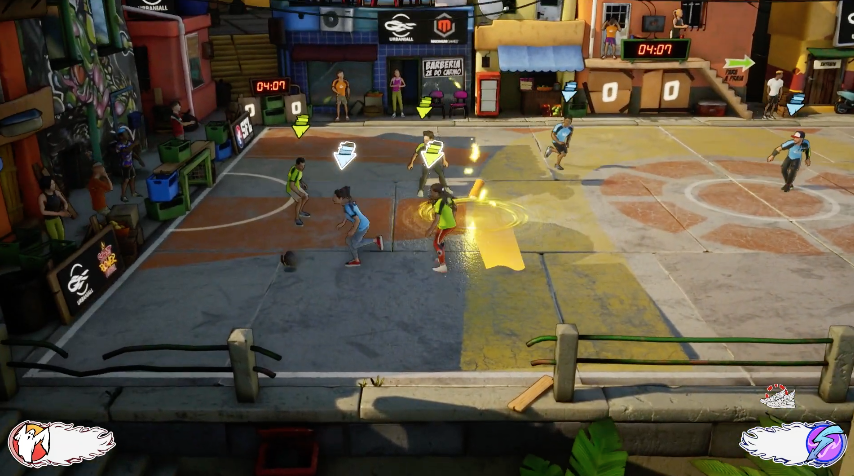 Become the King is an adventure mode guided by the Street King himself Sean Garnier, who will lead you through challenges all around the world, as you face off against the best players in the world, while perfecting each game mode. Players will be tested on skills from each game mode (trickshot, freestyle, panna and street power match) with each stage becoming a bit more difficult.

Street Power Soccer will be available globally in digital and retail stores for PlayStation 4, Xbox One, Nintendo Switch and Steam on August 25. Street Power Soccer combines creative style with high-energy action for an over-the-top soccer and arcade videogame experience.

Street Power Soccer features six distinct game modes, tons of customizable options to style your team to your liking, pumped up music, stages and ambassadors from around the world including Searn Garnier, Liv Cooke, Melody Donchet, Andrew Henderson and many more.