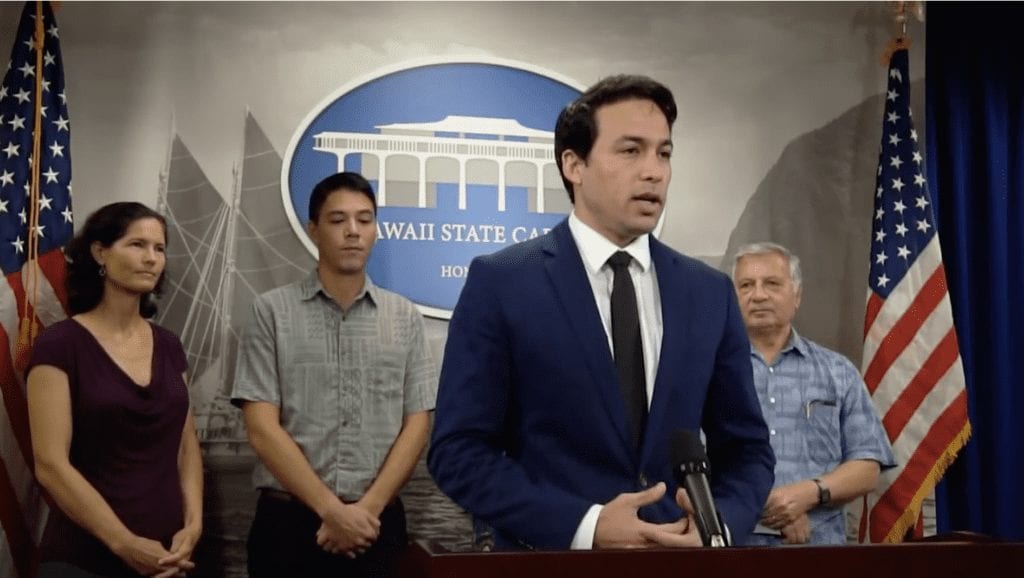 It seems that video gaming is about to come under some regulatory pressure from at least a couple of governments with regards to how ‘loot boxes’ and in-game transactions are handled.

Polygon has the story:

Enter your content here.Lawmakers in Hawaii’s state legislature and the Belgian government have both indicated a desire to investigate and regulate loot crates and in-game transactions in video gaming, if not ban the practice outright as illegal gambling.

This is certainly a pretty big deal and a first step towards what will likely be even greater regulatory pressure on game makers to keep their in-game transactions in check.

Its no secret that companies like EA have used modes like Ultimate Team as well as other in-game transactions to subsidize the ever-growing cost of game development while keeping the price for entry at $60. And recently, they’ve been getting closer to what you might traditionally refer to as ‘gambling’ depending upon who you ask.

The likely outcome of any such regulatory moves, especially those that may limit game makers’ ability to sell items within their games, would be higher costs of entry for games.

Its actually remarkable we’ve kept the price of entry at the $60 mark for so long. The cost of an NES game in 1989 in a modern day sense would more reasonably equate (due to inflation) to something in the order of $120 today. So we’ve certainly been getting a bit of a steal in terms of game cost.

What do you think? Would you trade the card modes/microtransactons for a higher priced game full of less such features?

If Subscription Models are the Future of Sports Gaming, What Does That Look Like?
Given How the Battlefront II Controversy Has Played Out, Is There A Lesson For Sports Games?