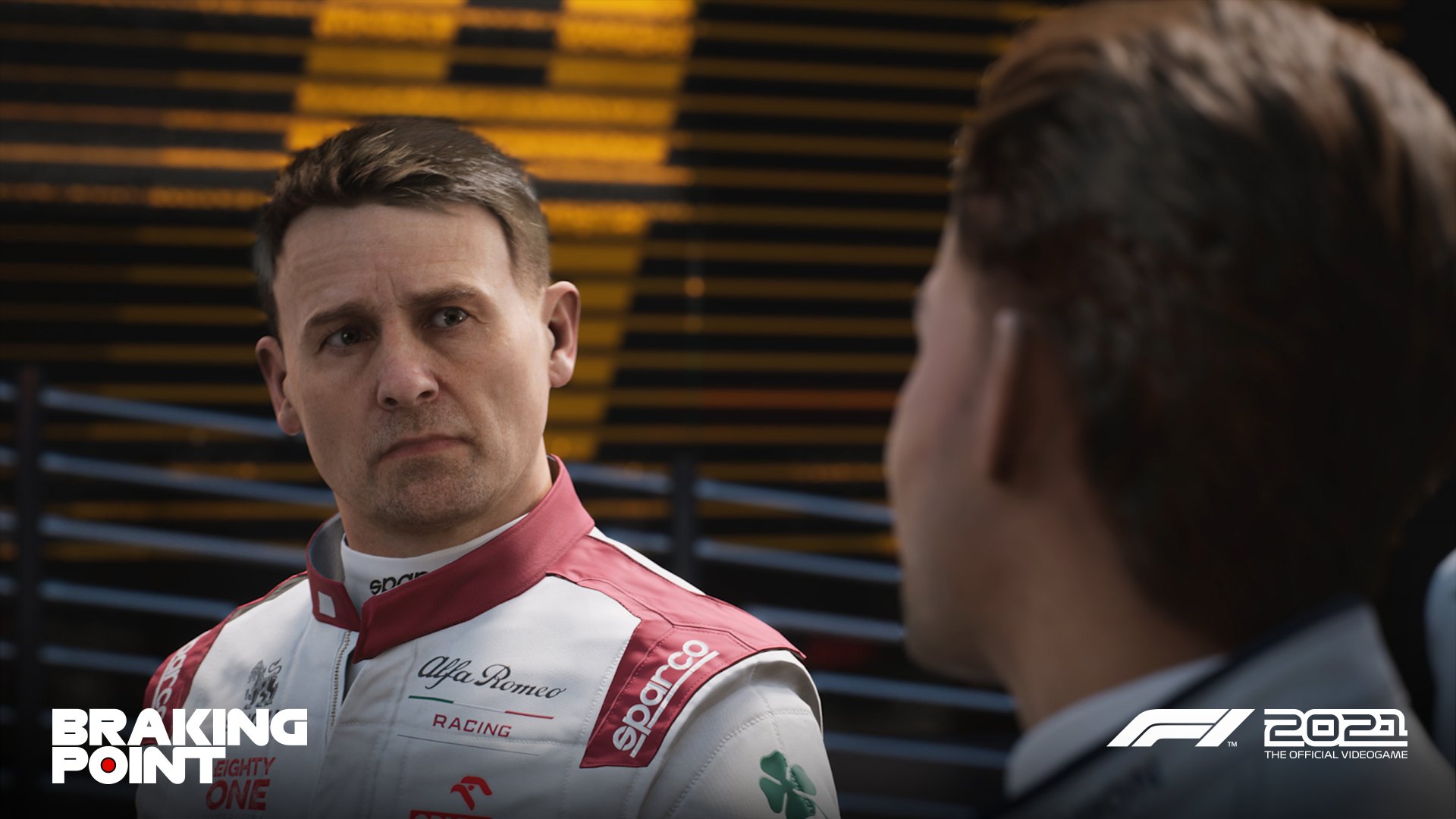 Codemasters and EA have revealed some of the stars featured in the F1 2021 Braking Point Story Mode. Braking Point allows players to rise from the ranks of F2 to begin their F1 journey with one of five 2021 FIA Formula One World Championship teams.

Featuring a combination of on and off-track moments, through a mix of racing action and dramatic cutscenes, friendships and rivalries form over three challenging seasons. Compete against the current Formula 1 driver line-up and make a name for yourself against a new and returning cast, including F1 2019 antagonist, Devon Butler.

Here are the stars of Braking Point, read more about them in the official blog.

The F1 2021 Digital Deluxe Edition releases three days earlier on July 13. Along with playing the game early, other benefits include seven iconic F1 drivers for use in My Team, complete with customization content, 18,000 PitCoins and the Braking Point Content Pack.

If you missed our F1 2021 hands-on preview earlier this month, make sure to give it a read here.

The second I fired up this year’s newest version of F1, the difference in the control system and the weight of the race car was dramatic. The difference in how the car felt and the “heaviness” of the car that came through the analog control system versus F1 2020 was pronounced. Not only could I feel the weight differential permeating the control system, but it was also extremely noticeable when controlling the car through multiple styles of turns and corners. The impact that this new inclusion creates while racing on the track is amplified in a way that will force veterans of the series to readjust and relearn how to control the race car. 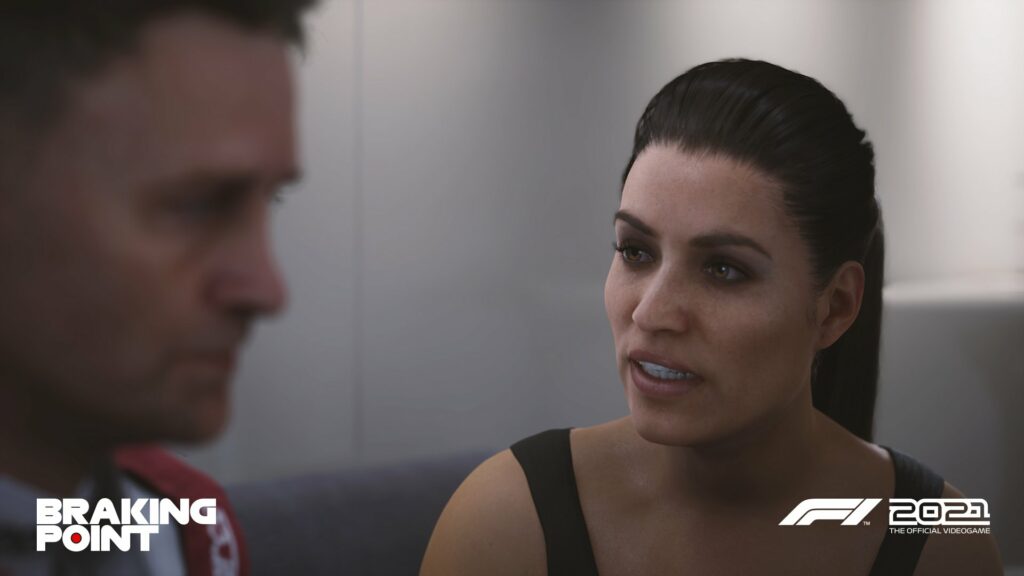 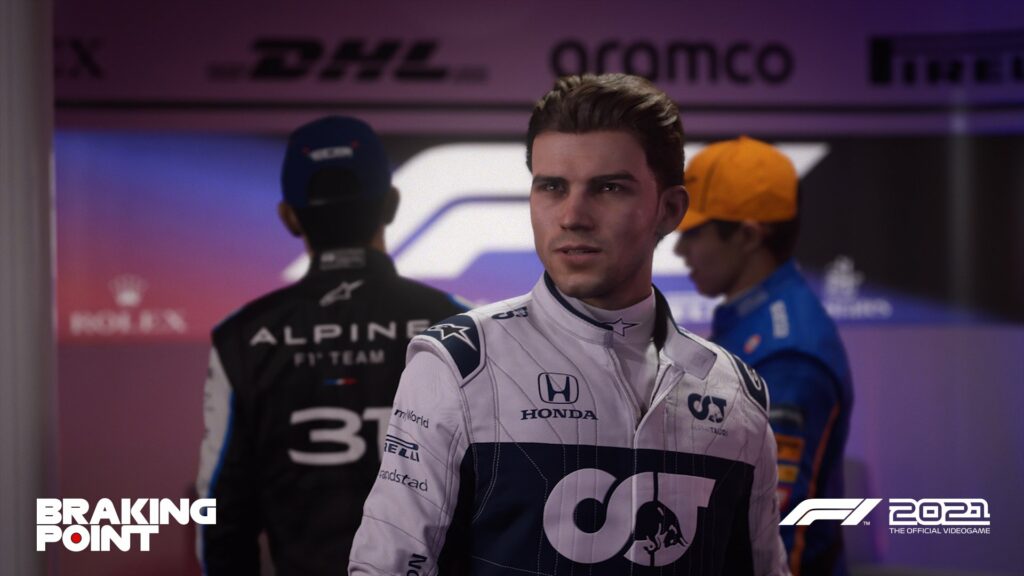 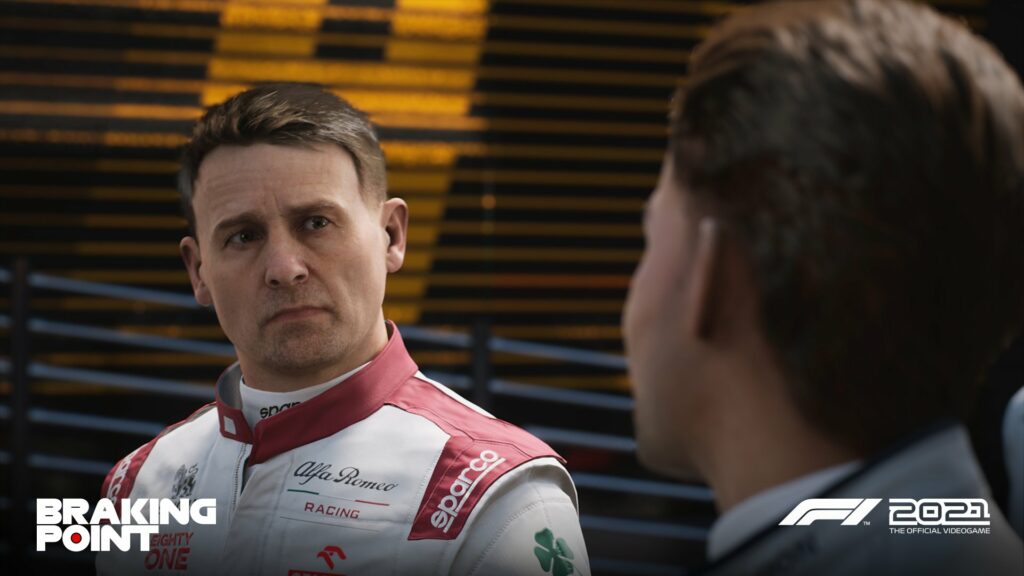 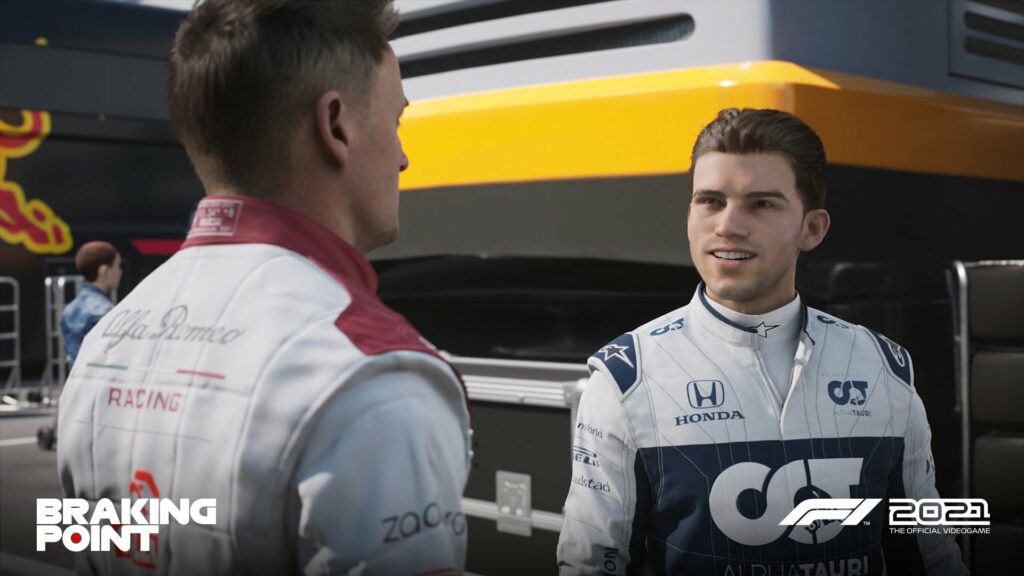 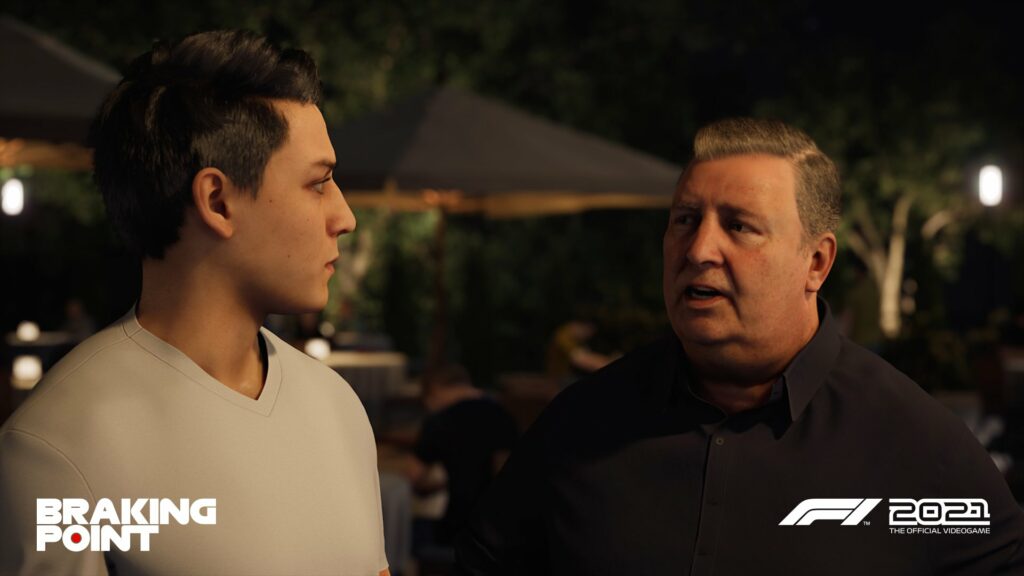 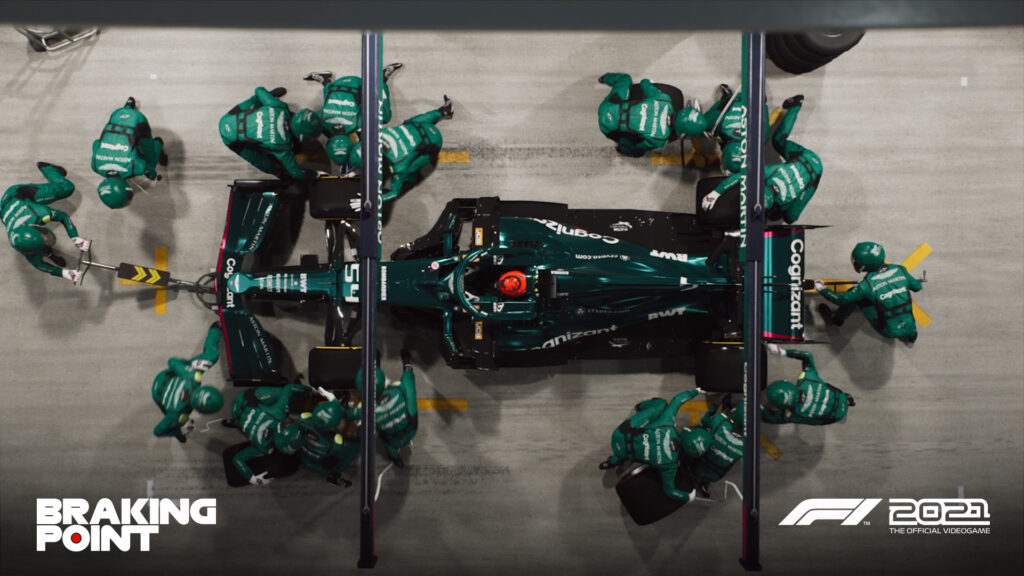