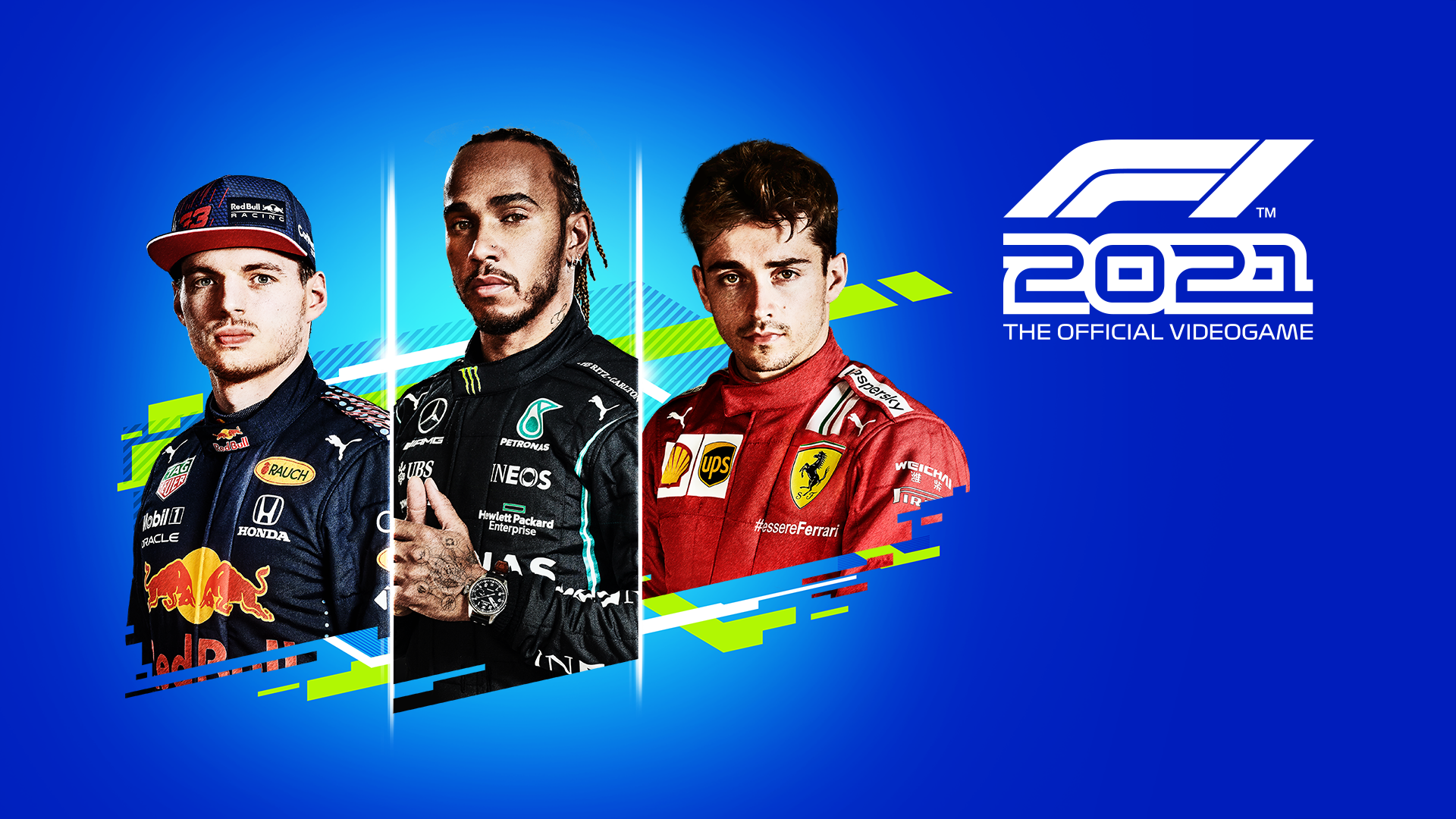 EA and Codemasters have announced Lewis Hamilton, Max Verstappen and Charles Leclerc as the global cover athletes for F1 2021. The teams also revealed seven iconic drivers featured as part of the F1 2021 Digital Deluxe content for My Team.

The carefully crafted three-tiered roster, which allows players to select an Icon from the start, includes some of the greatest drivers to grace the pinnacle of motorsport. Players will also get an early look at their Driver Stats ahead of the 2021 driver reveal later in the campaign.

The seven Icons have been added to the driver market, all ready for you to hire. If you can meet their expectations and salary requirements, they are available to join your team, allowing you to create the greatest My Team.

Take team owner and lead driver roles in My Team, our driver-manager feature. First introduced in F1 2020, it allows you to create a new Formula 1 team and take your place alongside the established 2021 driver line-up. From choosing your livery, engine supplier to hiring a teammate from F1, F2 or one of the seven driver Icons above, you’ll be able to take control and go for glory.

Benefits for the digital Deluxe include the seven iconic F1 drivers for use in My Team, complete with customization content, 18,000 PitCoins, the Braking Point Content Pack, and three days early access.