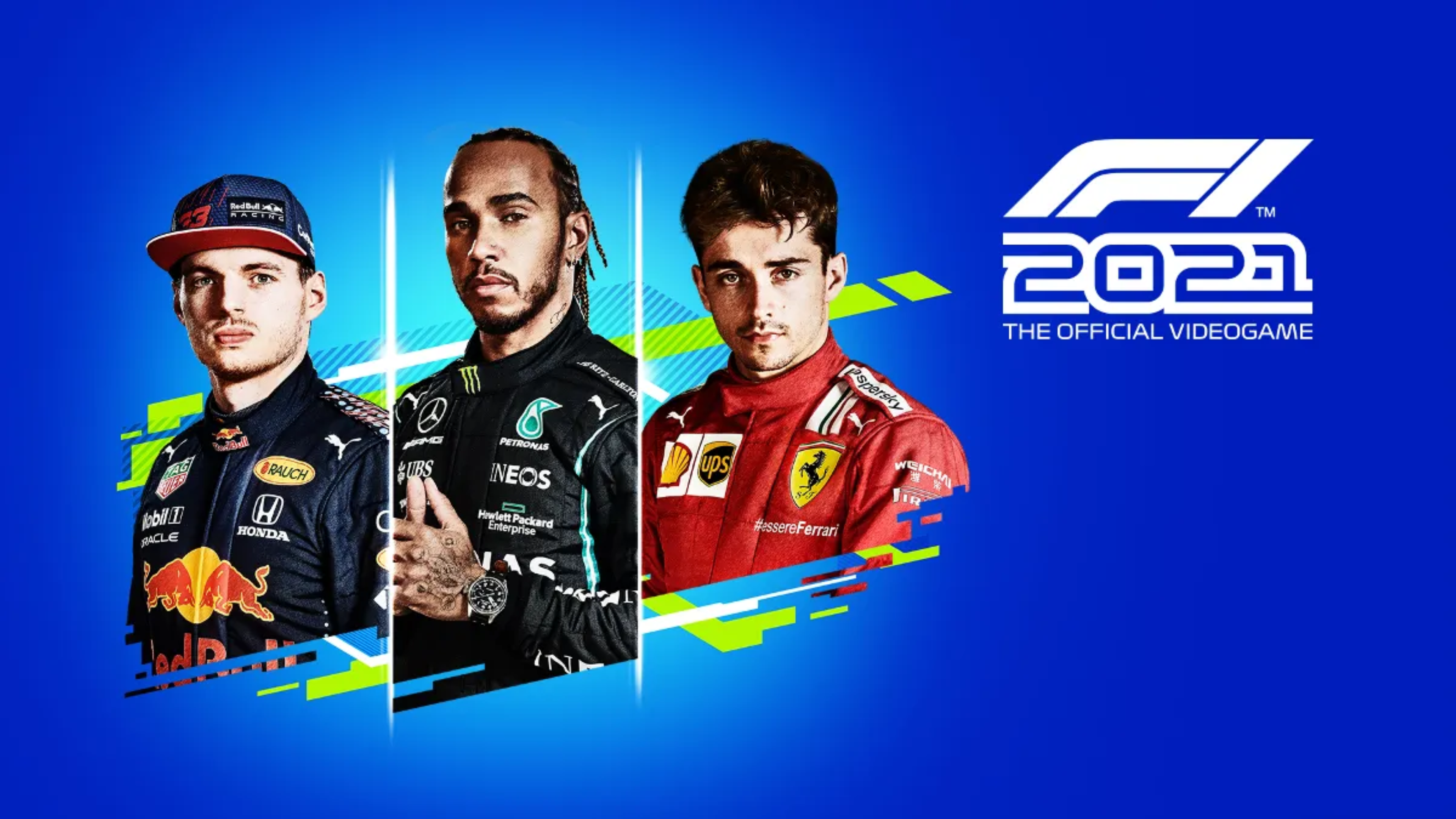 One of the racing genre’s most anticipated yearly releases is the F1 series from Codemasters. The F1 series is one that is so well embraced by the racing community that fans who do not even follow or take interest in the sport itself still find a way to enjoy this title. We showcased a lot of the preview for F1 2021 yesterday, and we now wanted to share our own hands-on F1 2021 preview.

This series took a massive step last year in bringing the game to the masses by delivering a set of options in-game that allowed people to tailor the game to their skillsets and attributes. There are many games out there that claim to do this, but what Codemasters did with the F1 series is at the top of that list.

Each year as I review the newest iteration in this series, I find myself consistently thinking how can Codemasters top what it did last year and impress a community whose expectations have grown exponentially over the years. 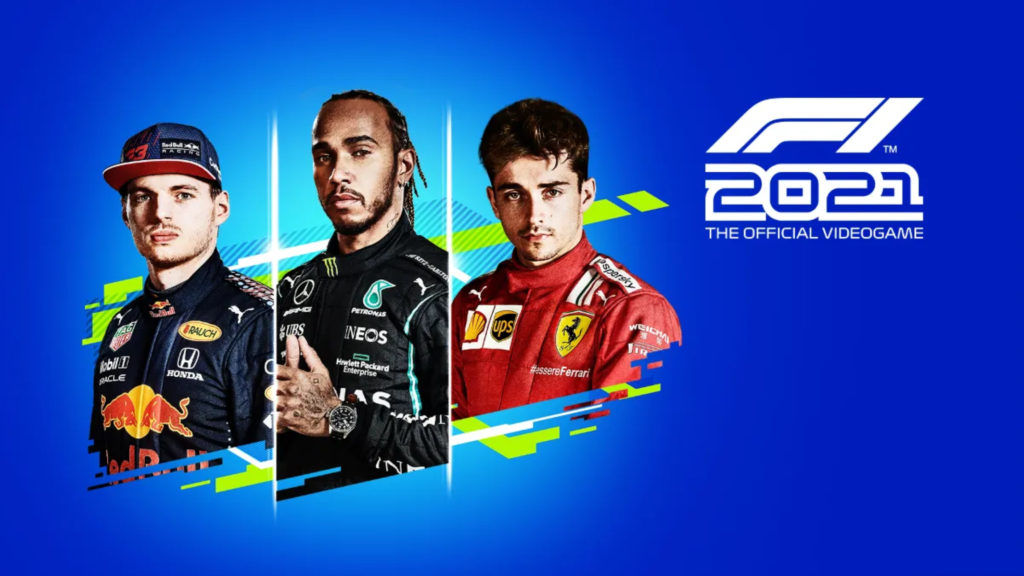 This year, I again found myself asking that exact same question, and thankfully I was invited to an early preview event where the developers answered many of those questions, and I was also provided an early game build to test out some of those improvements.

Also, please understand as I go over some of these improvements and new additions to F1 2021 that the game I played is an early build, and it is still being improved upon and content is still being added at this juncture. 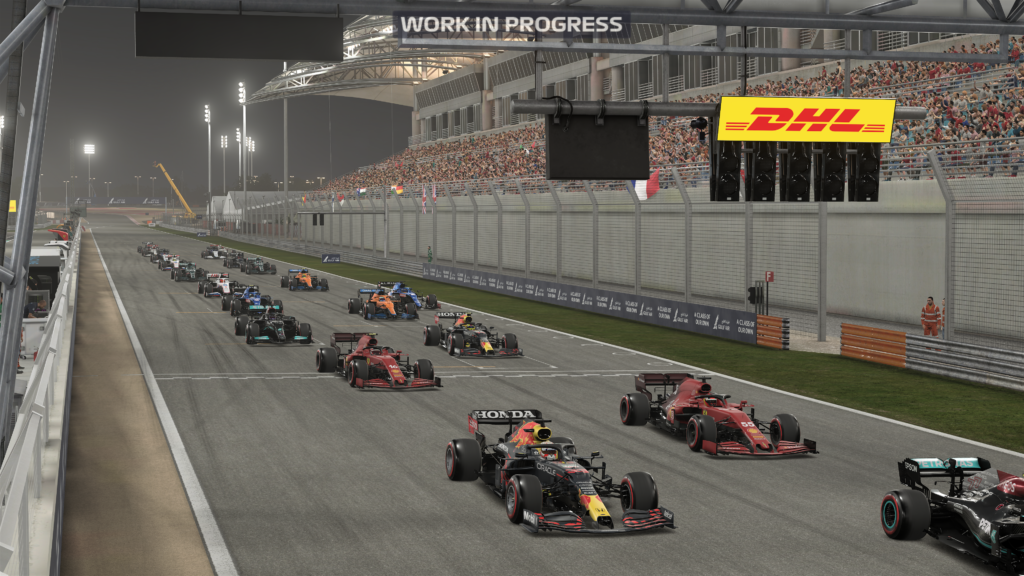 Not only could I feel the weight differential permeating the control system, but it was also extremely noticeable when controlling the car through multiple styles of turns and corners. The impact that this new inclusion creates while racing on the track is amplified in a way that will force veterans of the series to readjust and relearn how to control the race car.

It Takes Two To Make A Thing Go Right

While this mode was not available in the preview build that was allotted to me, during the press conference the developer spoke in-depth about the new co-op career mode. I have been a staunch supporter of all sports titles creating co-op careers in every sports title that fits well with the idea.

Even more exciting than just the new inclusion of this mode is the fact that you can choose to race in a co-op career as a teammate with your co-op partner or as a rival pitted against each other as the season progresses. 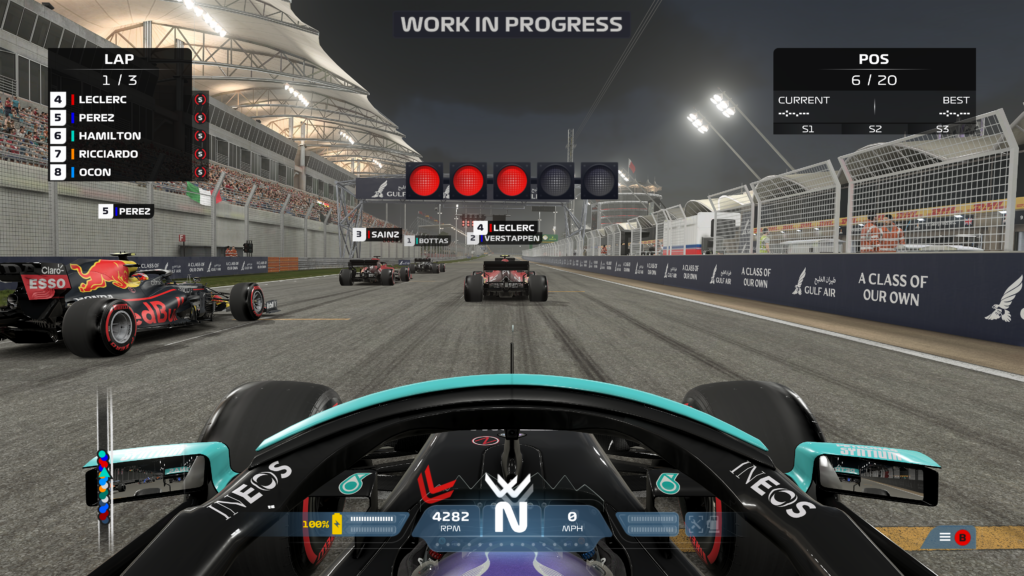 Although the developer on hand could not confirm the ability to have multiple co-op career saves, he did believe this was possible. While this seems like an extremely subtle improvement, it’s a very important one. The game will now offer, if the developer is correct, the ability to have multiple co-op careers going with different friends who possess different skillsets and abilities.

Race The Way You Want

Another new option for F1 2021 is the “expert setting” option. What expert setting allows users to do is literally control every aspect of the game, and enable or disable each function that is available to the racers on the track in the way they see fit.

what this means is now the user can disable or enable every in-race option to help create this micro-racing universe that you now have complete control over, and it can be adjusted as you see fit as the season or career progresses over time. 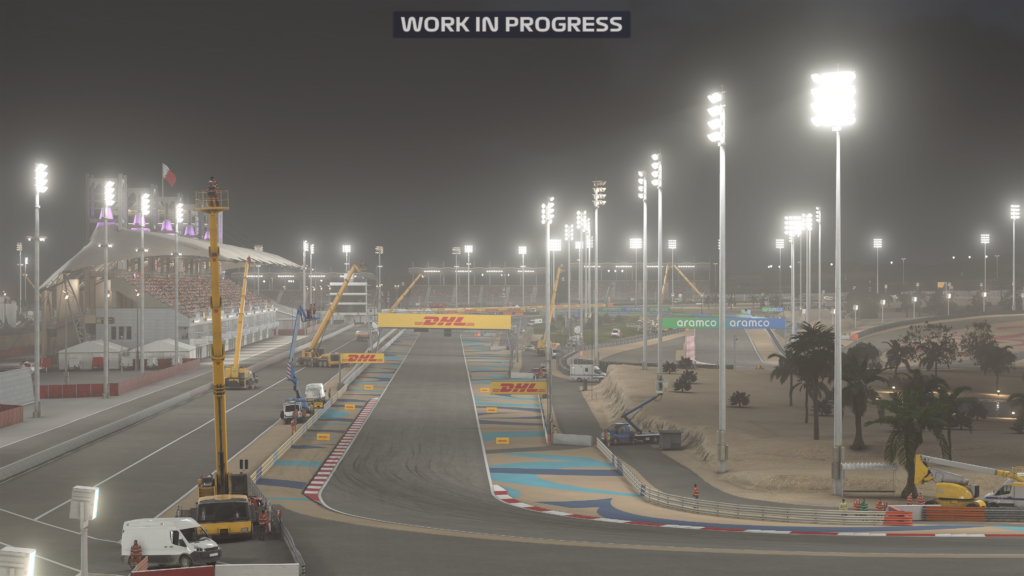 The developers at Codemasters have given the users the ability to create some scenarios on the track to determine how they want to play the game. Let’s take a look at the options that Codemasters is placing in your hands, according to their bullet points: 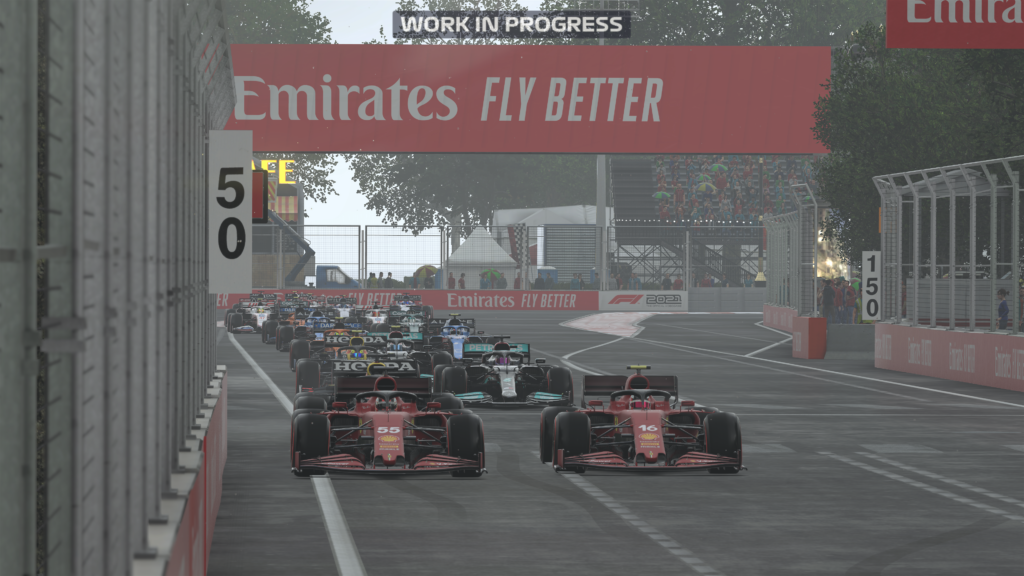 Although the F1 series has always been impressive looking, F1 2021 is now set to launch on the Xbox Series X and PS5, dropping alongside the last-gen gaming consoles. So, what can you expect from the PS5 and Xbox Series X versions?

Here is what the devs have to say:

While it is obviously hard to describe how beautiful a game can look without playing it for yourself, I did have access to the PC version, and graphical and lighting improvements were extremely noticeable — and that’s impressive because F1 2020 was already a visual treat. 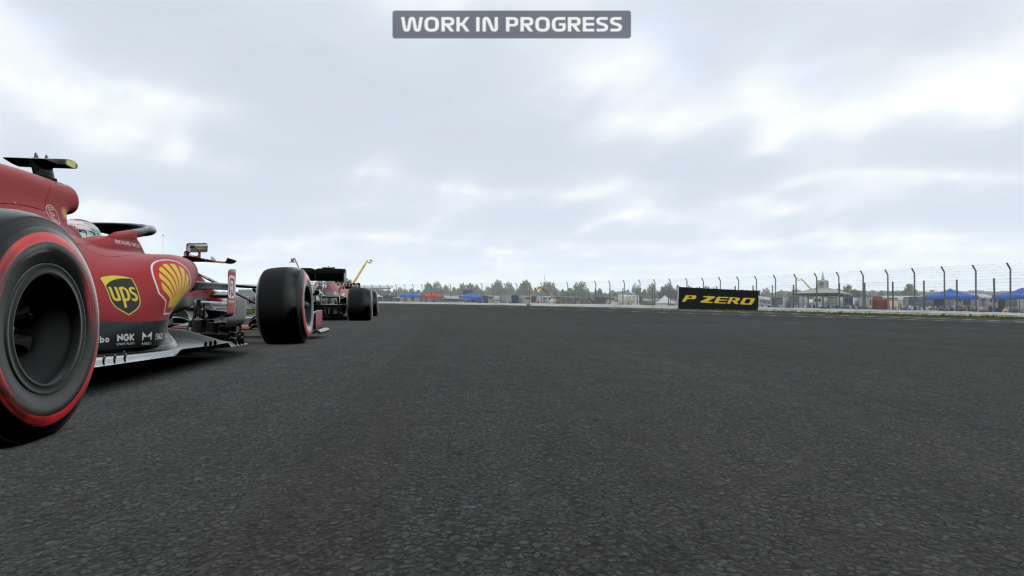 When you have a series that is as entrenched in the racing community as the F1 series is, it’s hard to continuously include and implement new options and ideas that excite the community. In my time playing F1 2021, I can truly say that the title still does lend itself well to providing an experience that is fun, exciting, accessible, and authentic.

F1 2021 will be available on July 16, but if you pre-order the digital deluxe version you will be granted early access starting July 13. F1 2021 will be on multiple platforms, including PlayStation 4 and 5, Xbox One X/S, Xbox Series X/S, PC, and Steam