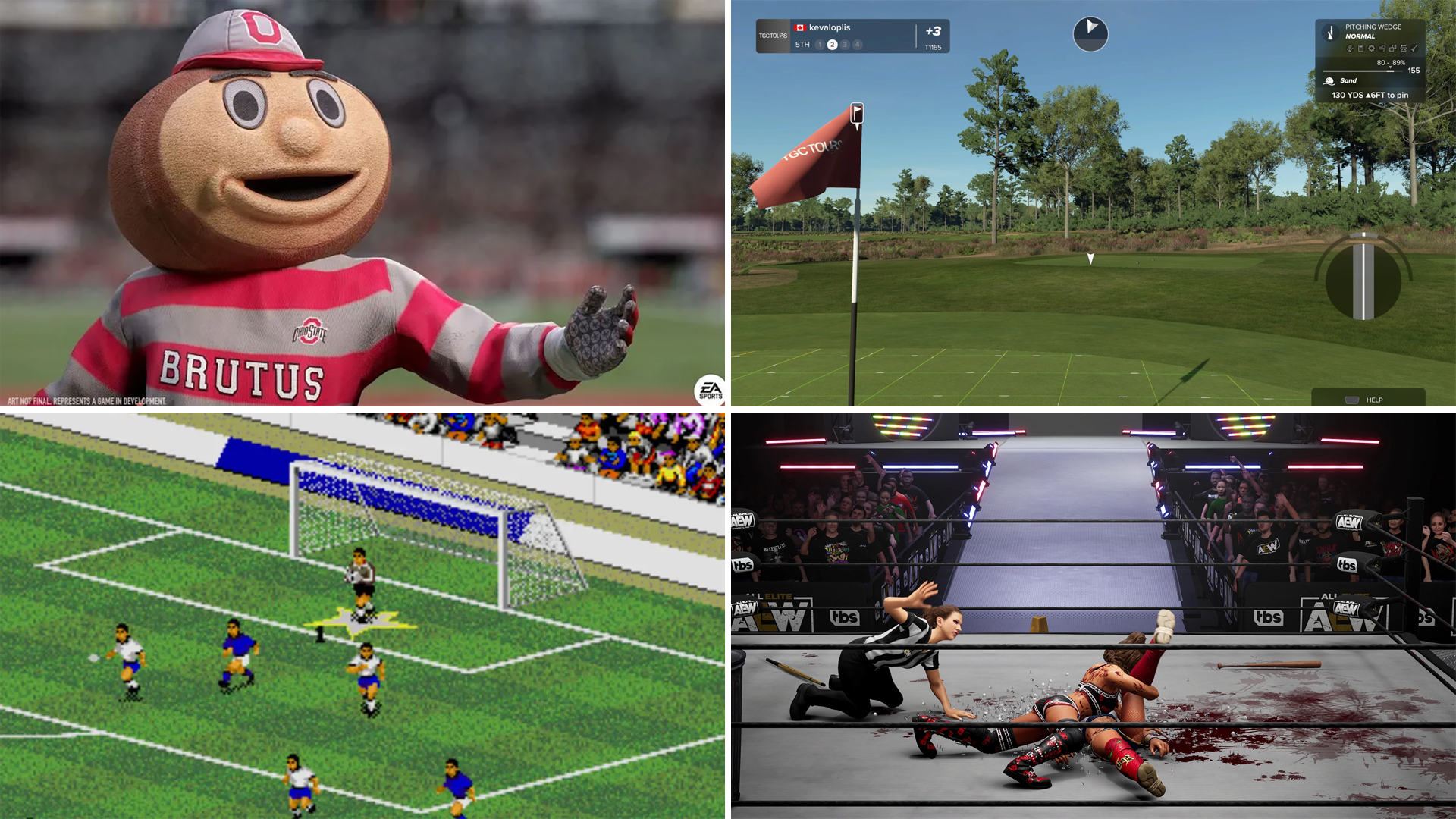 Every Sunday we get you caught up on the sports gaming news you might have missed during the busy week. This week it’s all about the EA Sports College Football delay, how FIFA’s World Cup update stacks up and more.

So let’s say you’ve already finished the MyCareer mode in PGA Tour 2K23 and maybe even played through it a few times to come out on top of the FedEx standings. You’ve explored all of the casual online playlists the game has to offer and defeated enough people to realize just how little it matters until a proper competitive realm is added. Let’s also assume you’ve joined an online society or two and come to the conclusion that there will always be members who consistently end up ahead of you on the leaderboard. But now that you’ve done and all that and seen everything the game has to offer, you’re probably left with something of a hollow feeling as you wonder what else there is to experience within PGA Tour 2K23. These qualifications would make you an ideal candidate to discover the world of TGC Tours in PGA Tour 2K23. 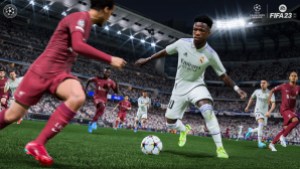 It’s easy to recognize the brilliance of young stars such as Pedri, Vini Jr., and Musiala, so for the purposes of this article, we’re going to look at those players who have a huge delta in their current overall and future potential. These are more than likely players who will be easier to obtain but will require some patience and training as they develop into the kind of players who can carry your squad for years to come. In other words, while I’ll technically say this feature is about the “best young players in FIFA 23 career mode,” think of this more like the “under the radar” edition of that list because it should mostly be obvious who the “best” ones are in the game based on their ratings. 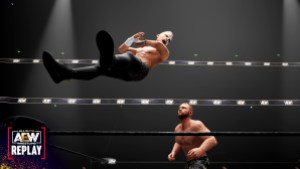 The newest trailer starts with a look at several wrestlers, and although we’ve seen some of them before — like Orange Cassidy and Jon Moxley — this was the first time we got to see Moxley’s signature entrance through the crowd. I love the realism and how his character looks, but not as much as I love that AEW Championship belt that he’s carrying around on his shoulder. That has always been something I’ve enjoyed about wrestling video games, especially in career mode. Nothing feels more rewarding than watching your wrestler’s first entrance after capturing gold. 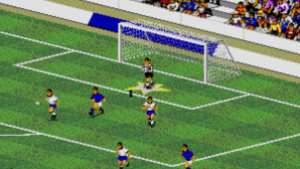 Growing up, soccer was everything in my household. My father and uncle both played at various levels for the Jamaican national team, so you could say it was in my blood. When gaming systems like the NES came along, it was a natural marriage. Playing games like Jaleco’s Goal was my introduction to the beautiful game with controllers, so naturally when FIFA International Soccer dropped on the Sega Genesis I was all-in. It also did not hurt that World Cup ’94 was played on home soil here in the US. Even with its fictitious players, it was a game that cemented its place in sports gaming history as it gave rise to FIFA 95, the first of what would go on to solidifying the series atop the gaming charts. Now that we’re in the midst of the 2022 World Cup, it’s time to see how EA’s latest World Cup iteration stacks up within FIFA 23. 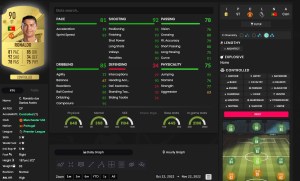 It’s been a less than harmonious return to Manchester for one of game’s greats in Cristiano Ronaldo. Another in a long line of stars (Eric Cantona, David Beckham) to don the famous #7 for Manchester United, Ronaldo’s return was supposed to knock off their noisy neighbors from the perch they’ve sat atop for the last decade. Unfortunately, or fortunately depending on who you support, Ronaldo 2.0 was nothing more than a commercial endeavor, and despite his 18 league goals last year, Manchester United actually regressed and are playing much better without him this year. So with recent news that he’s been released from his contract, we’ll explore how Cristiano Ronaldo might be removed from certain aspects of FIFA 23 in the near future.