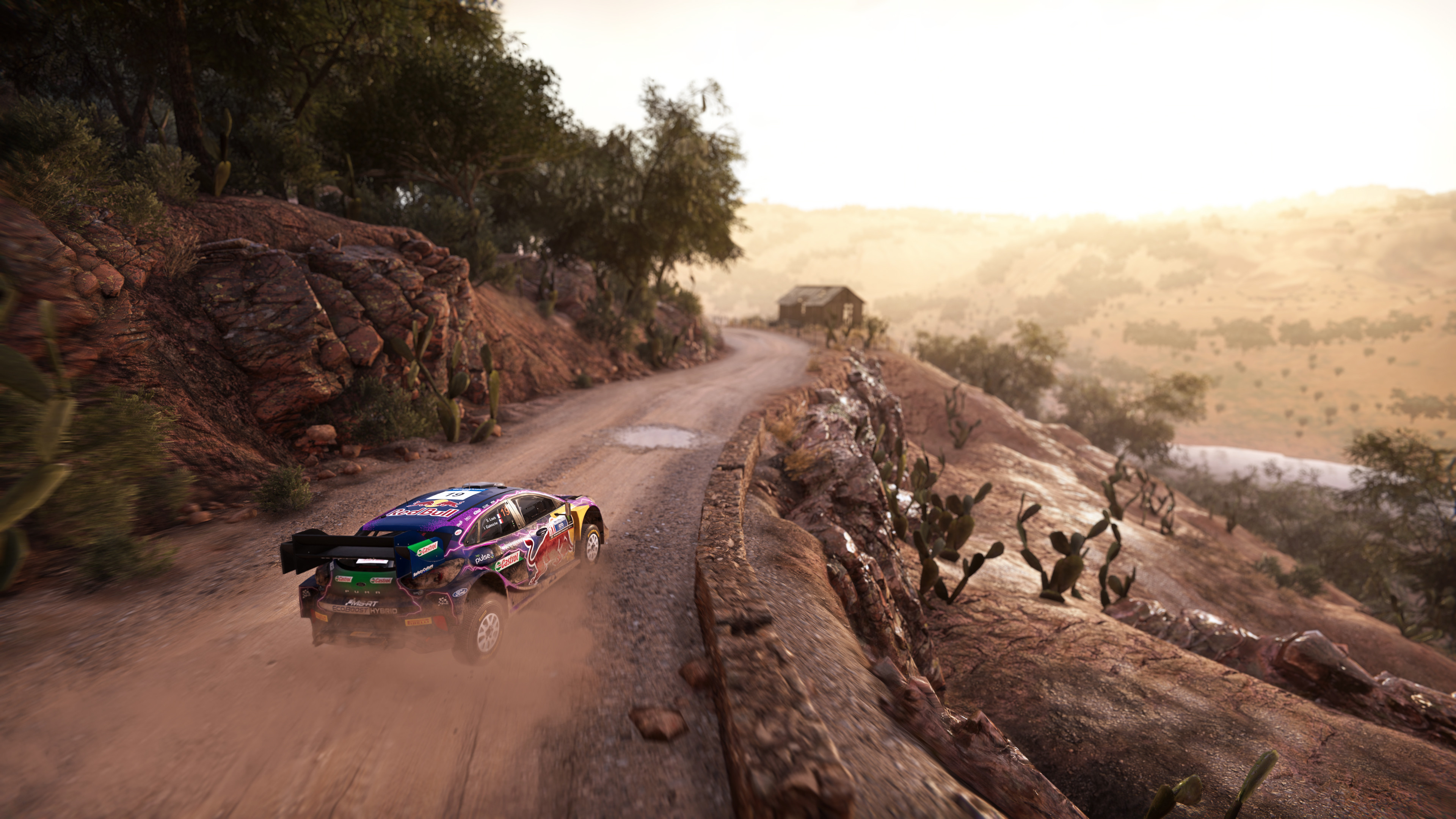 It’s been a bit of a rough launch for the Xbox versions of WRC Generations. During launch week the team had issues with Microsoft and owners of the Fully Loaded Edition. Fans were expected to play the game two days in advance but were unable to do so. It was fixed a day later but many complained about the lack of force feedback and lockups when steering wheels were connected.

The team released a patch today to fix those issues but it doesn’t seem to be completely resolved. While there are less users complaining about lockups, force feedback has been reduced to almost zero. Even Fanatec users that had no issues at launch seem to be having issues connecting their wheels now. PC and PlayStation users do not seem to be affected.

Hopefully Nacon and KT Racing will provide an explanation on the situation soon or provide an updated list on what wheels should work and what is still being worked on. Below are the patch notes for the latest update.

New updates for #WRCGenerations on PC & Xbox are available.

UPDATE: (11-17) KT Racing has provided an additional update to the situation. They are aware Fanatec wheels are not being recognized and force feedback isn’t working for some wheels, most notably the Thrustmaster TX, TMX, TS-XW and Logitech G920. They will work on the fix and provide a new patch as soon as they can.

To our Xbox players still experiencing issues with their steering wheels following yesterday's patch – We are still working intensively on the subject, we will have more details to share about it tomorrow morning (Nov 17) at the earliest.