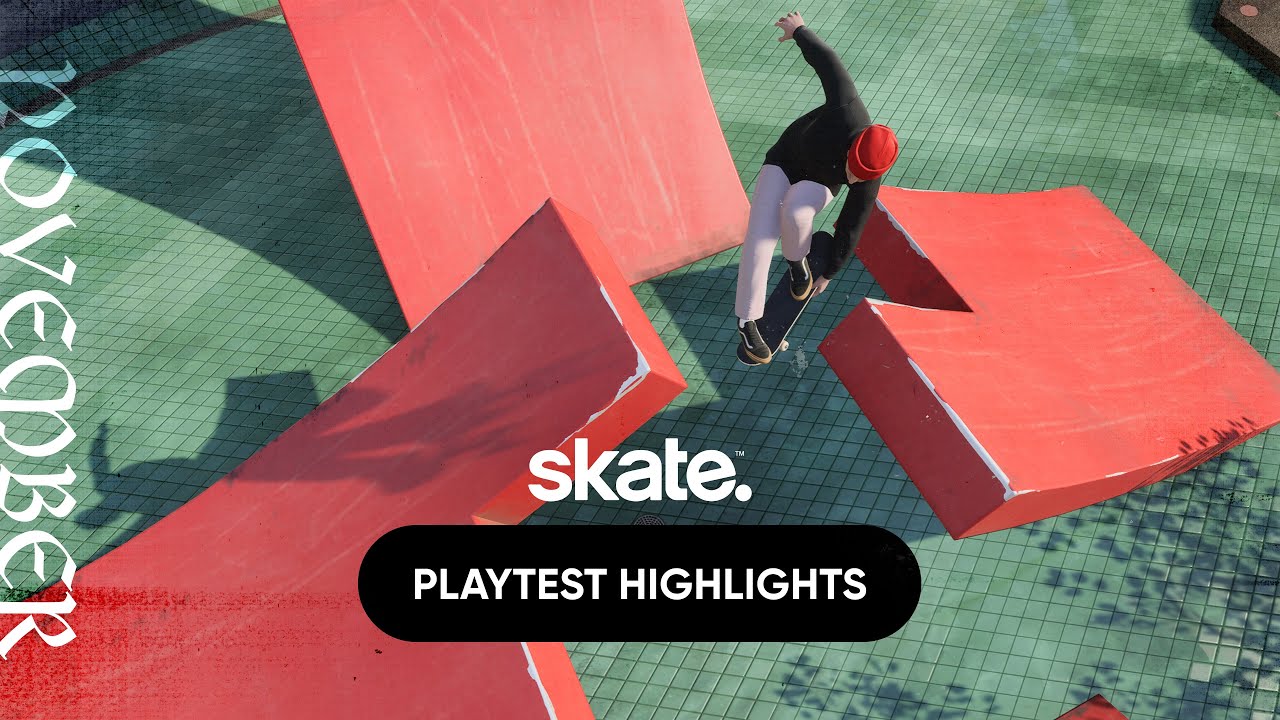 The skate. developers have recently shared some more gameplay footage from the pre-alpha version of the game. The video below highlights some of the bails, face plants, grinds, ollies and tricks coming to the game. The very early footage still shows a few wonky animations but it looks a bit smoother than what we’ve seen previously. Invites are still trickling in for those of you that registered for a chance to playtest the game.

Coming off Episode 1 shared in July, the team provided additional information on gameplay and how they are building the world of San Vansterdam in Episode 2.

skate. Preview - Everything We Learned From 'The Board Room'