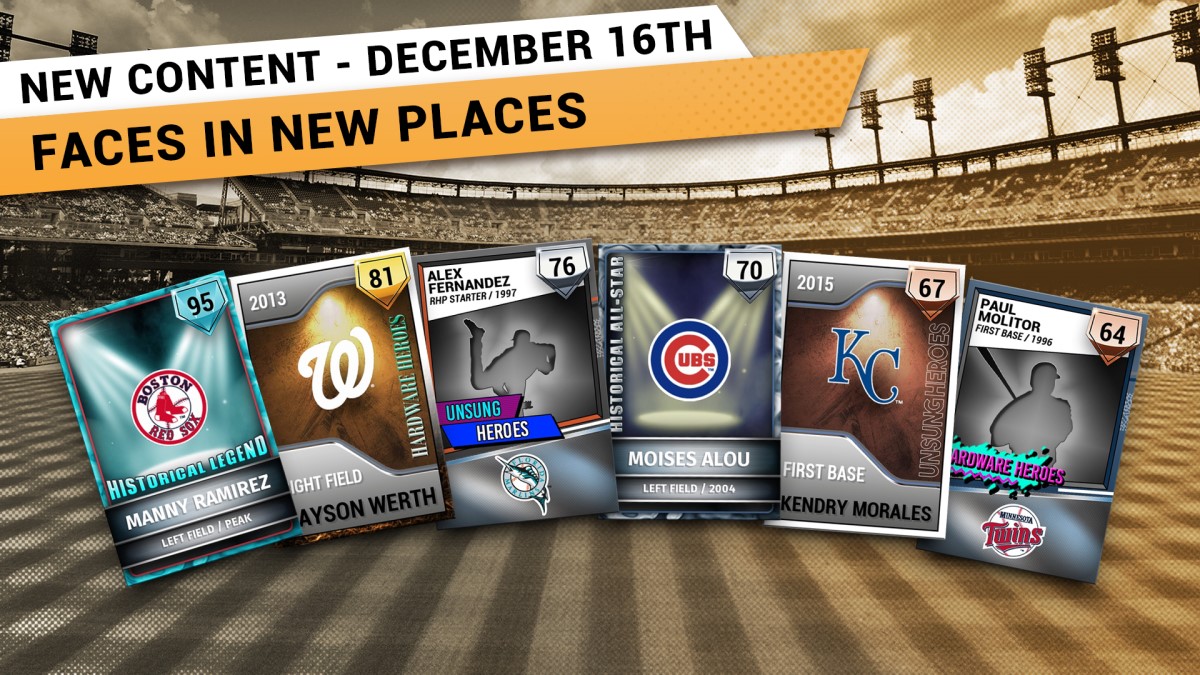 It’s the holiday season and Out of the Park Baseball 20 is loading its Perfect Team players up with new rewards for Team Collection Missions and a set of Faces in New Places cards! These are the kinds of players that will make a HUGE difference in your lineups, whether you’re pursuing a ‘traditional’ Perfect Team season championship this week or earning Perfect Points each day in all of the Tournaments.

Here are this week’s new cards: 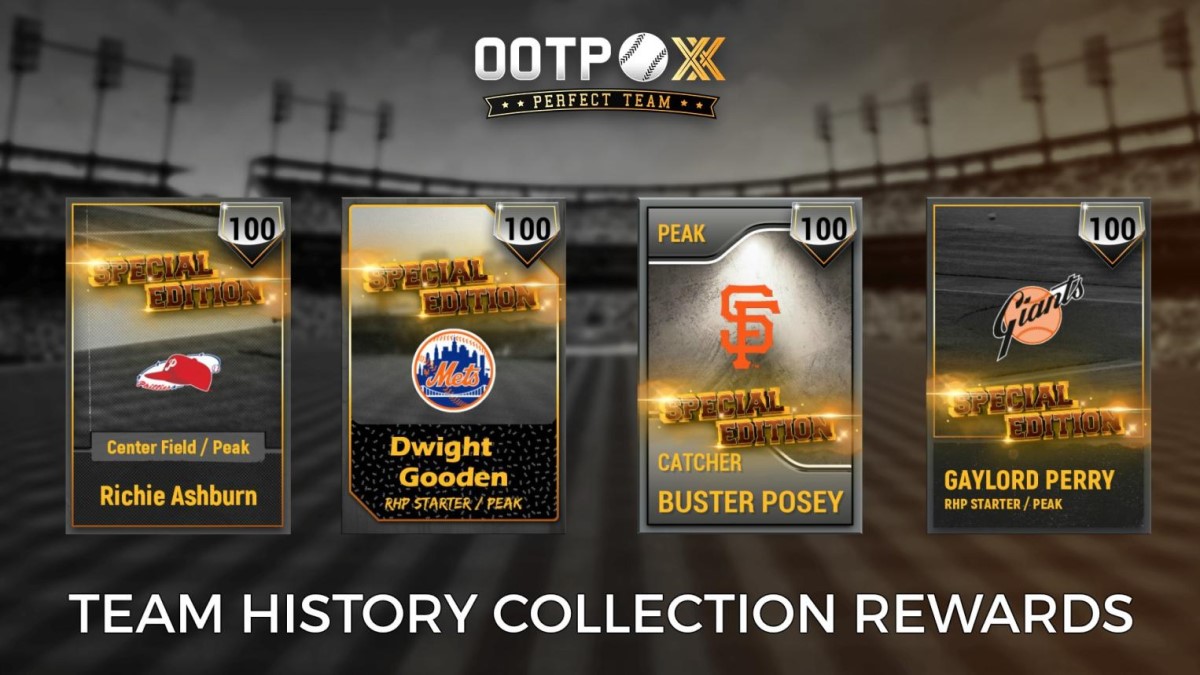 Every Tuesday brings a new episode of OOTP Now, the popular podcast produced by the Out of the Park Developments crew. This week, host Rich Grisham chatted with OOTP’s minor league guru Scott Spindler all about the wild times of the 2019 MLB meetings, the Rule 5 Draft, and the fairly significant changes coming to rosters and in-game pitching strategies next year. Be sure to catch it!

The Kevin Kennedy Show: Shakeups across the board

Every Thursday brings a new episode of The Kevin Kennedy Show, brought to you by Out of the Park Baseball. Rich Grisham talks baseball with MLB player, manager, and announcer Kevin Kennedy, and no topic is off limits! This past week, the two chatted about some of the big deals emanating from the Winter Meetings and the domino effect they have on clubs throughout the league.

Are you thinking about making the leap from MLB The Show to Out of the Park Baseball?  Make sure to read the featured article.