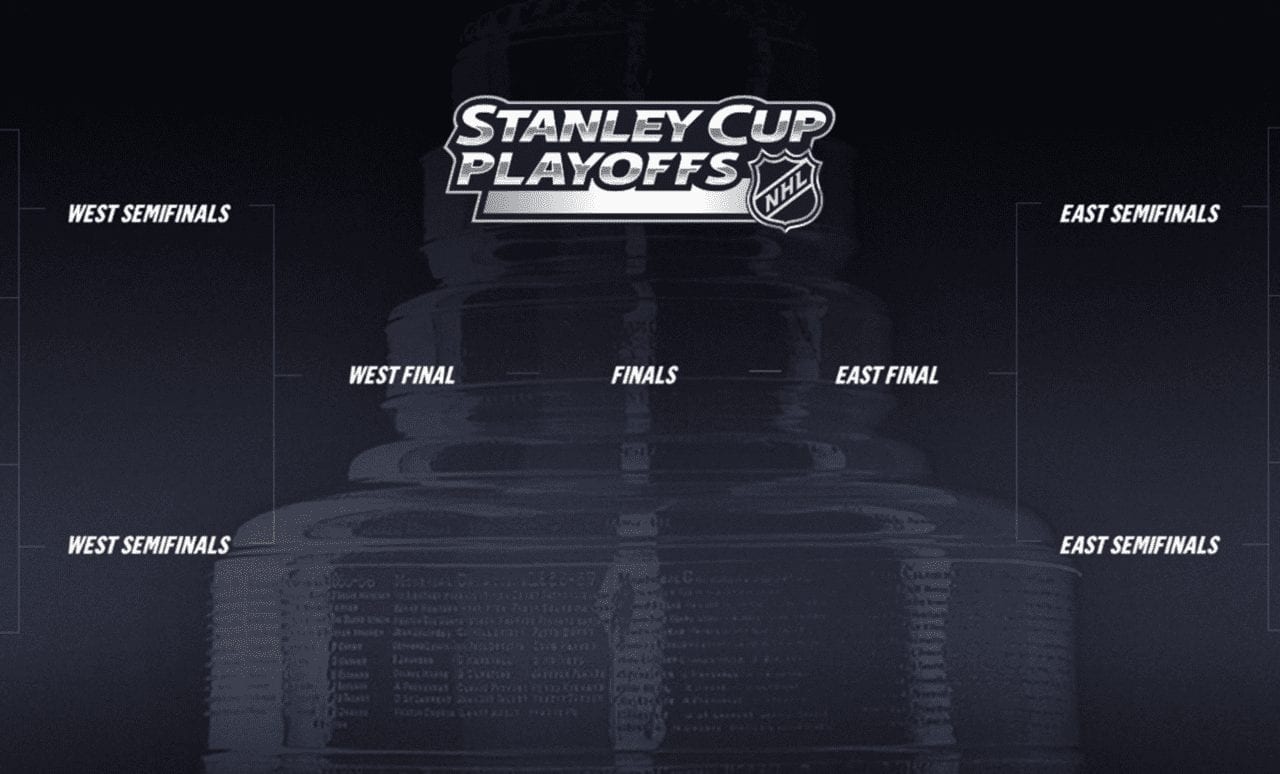 The NHL trade deadline is February 25, and by this time of the year the NHL the rumor mill is working overtime churning out numerous rumors every single day. So with this year’s deadline quickly approaching, we wanted to take a look at some of the star players rumored to be on the move. 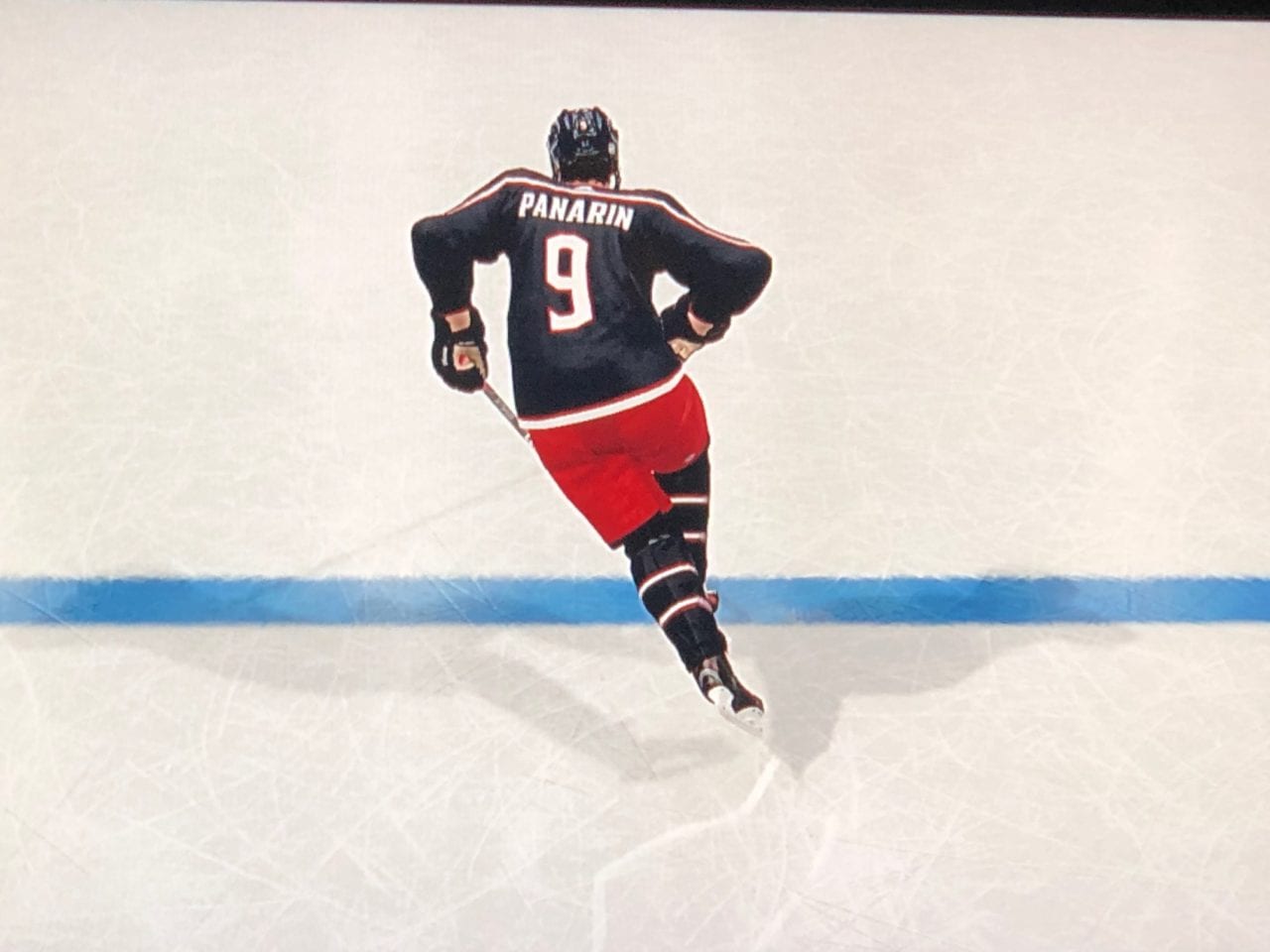 Top Five Rumored To Be On The Move

The Situation: This is a tricky one and a uncommon one as well. What makes this one so challenging is that the Columbus Blue Jackets currently are in a playoff spot and have a solid chance at making a deep playoff run. The Jackets currently sit third in the Metropolitan Division and are just seven points back of the division-leading New York Islanders. Teams occupying playoff spots come deadline time typically don’t get rid of players, especially players the caliber of Panarin — a true sniper and first-line winger. The Columbus franchise is starved for a winner and there may be no better time than right now to go for it.

However, the other side of the coin is that Panarin will be a free agent at season’s end, and from all indications Panarin won’t sign a contract extension with Columbus. Also, Panarin is rumored to be looking for a hefty raise and a long-term (four-plus years) contract, something Columbus probably could not afford. So if you’re Columbus, do you risk hanging onto Panarin to have your best chance at winning a Cup this year and lose him for nothing after the season, or do you move him now and get plenty of assets back? Additionally, you could still make secondary trades to acquire other players to help your chances for this year.

Potential Landing Spot: How about the New York Islanders? This would be insane on so many levels and yet would make some sense, too. The Jackets, realizing some return is better than no return, trade Panarin to the Islanders. It’s rumored that Panarin wants to play and live in a big city (sorry Columbus), and it doesn’t get any bigger than New York City. That should be enough of an incentive for Panarin to sign long term in New York after season’s end, and the Islanders have the flexibility to do it. Also, it makes the best team in the division that much more dangerous and a threat to hoist the Cup.

The Situation: A free agent come season’s end, Duchene will most likely be looking for a long-term (four-plus years) contract and a bit of a raise. The difference here is that Duchene’s Ottawa Senators are currently the last place team in the NHL with just 47 points. One could argue that if you’re Ottawa you might as well completely bottom out, trade whatever assets you have and build for the future. However, it’s been a tumultuous 12 months in Ottawa as their captain and star player was traded in an ugly ending right before this season started. Needless to say, the fans are already pretty unhappy with ownership.

Making matters even worse is that despite an all but certain last-place finish, Ottawa doesn’t even hold the rights to their first-round draft pick in this year’s upcoming draft. Ironically, they sent that draft pick to Colorado last year to acquire Duchene. Bottom line, Duchene is a true number-one center with amazing vision and blazing speed. He’s an effective player on the power play and extremely dangerous in open ice.

Potential Landing Spot: Winnipeg Jets. The Jets are legit contenders in the Western Conference and in the conversation to hoist the cup. The Jets have been rumored to be looking for a second-line center and Duchene would slot in nicely in that position. Also, he wouldn’t have to bare the burden of being “the guy” which could help take the pressure off of him. Duchene could truly flourish in this setting, allowing himself to cash in for an even bigger payday come season’s end

The Situation:  See above. Stone might actually be the BEST all-around player on this list. The sheer fact that Stone is a plus-15 on a team that is minus-33 in goal differential, and the worst team in the NHL, is amazing all on its own. A true do-it-all type and a player who can be counted on in all situations really drives his value.

Potential Landing Spot: Ottawa Senators. Stone ends up staying put as the trade deadline passes and Ottawa re-signs him, keeping him in Ottawa for years to come. An underrated and extremely important player that is beloved by the fans in Ottawa, this one is kind of a no brainer. Again, perhaps it was just sheer fear that trading a second star player in a six-month span would have potentially angered the fan base even more. Now with Duchene and Stone both signed, Ottawa can begin to add around those two stars.

The Situation:  A few things come into play here. Simmonds is coming off of a very friendly team contract and will be looking for a raise. Typically though, teams don’t like to spend big bucks on power forwards who are in their thirties as usually their production starts to rapidly decline. However, Simmonds has already publicly expressed his desire to stay in Philadelphia. The Philadelphia Flyers currently do not own a playoff spot despite being one of the hottest teams in recent weeks. Early season struggles probably have ruined any chances of playoffs this year, but Simmonds is the true definition of a power forward. He’s rough and tough, and he has a game that will fit nicely on many teams in the playoffs. He’s also a power-play beast whose second in goals over the last five-plus years behind only Alex Ovechkin.

Potential Landing Spot:  Calgary Flames. The Flames are in the midst of a fantastic season with75 points and currently sitting in a tie for first place in the Pacific Division. Adding some more toughness and size to a team where the best player is under six feet and 190 pounds makes for a good fit. Calgary is poised for a deep playoff run and has the pieces in place to make it happen. Simmonds would be a welcomed addition and could make Calgary the favorite to come out of the West. I could even see the Philadelphia Flyers and Wayne Simmonds reuniting after the season and agreeing on a new contract after he wins the Cup with the Flames.

The Situation:  The New York Rangers are out of the playoffs and are in the midst of rebuilding, so it makes sense to trade Zuccarello to a playoff contender and get assets in return. “Zucc” has had an up and down last two years. Injuries are partly to blame, as well playing for a lesser team. Still “Zucc” is a player who has proven himself on big stages before, and on a playoff team this year I’m sure he would be an effective player.

Potential Landing Spot:  San Jose Sharks. The Sharks are in ALL-IN MODE. They currently have 75 points and are in a tie for first place in the Pacific Division. The Sharks made a big splash right before the season started by acquiring Erik Karlsson, and with a veteran core that isn’t getting any younger, the organization’s time is now.

Other Players Worth Keeping An Eye On

The Situation:  The former fourth-overall pick in 2016 is in the final year of his entry-level contract, and has had a tough time establishing himself within the Oilers organization. Puljujarvi has spent parts of the last three seasons in the AHL after failing to get going in the NHL. However, Puljujarvi is a big winger who combines size, skating and skill. Puljujarvi put up good numbers while in juniors in Finland, and at his young age it could be a major win for a team who acquires him and lets him develop. Perhaps a simple change of scenery would be enough to ignite Puljujarvi.

What players are you guys keeping an eye? Who do you hope your team acquires?