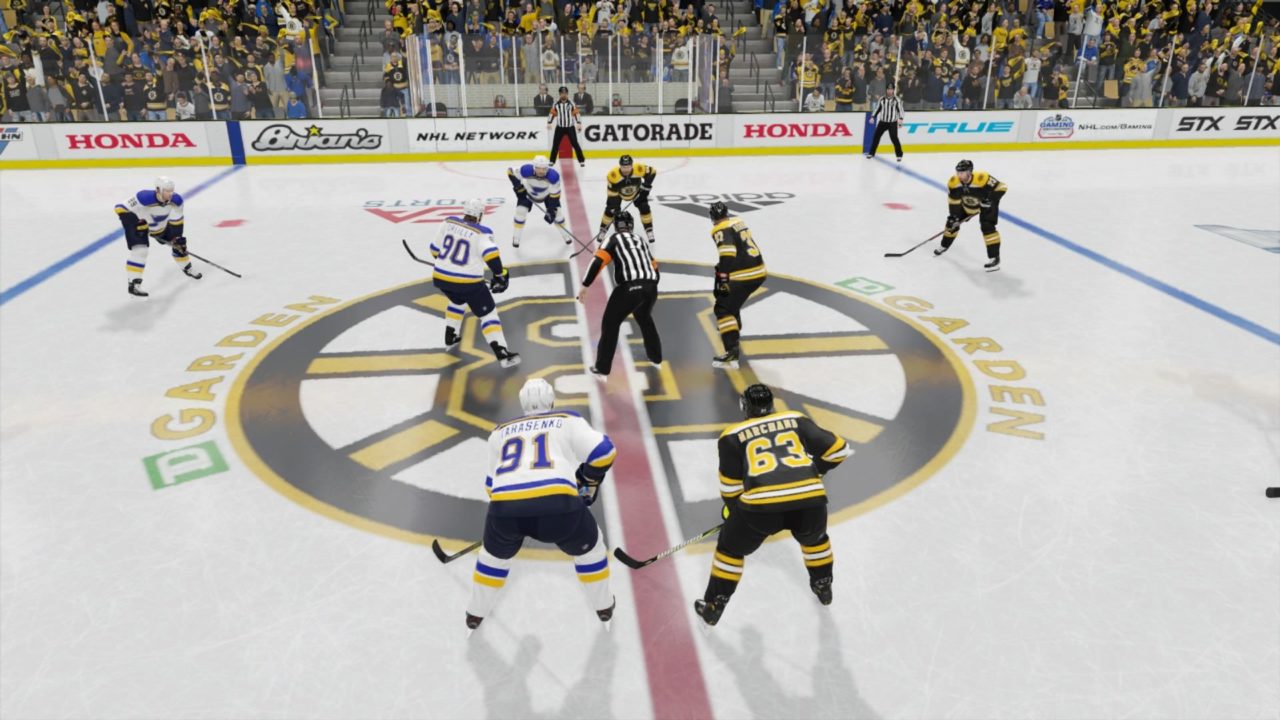 The Bostons Bruins won the first two games of the series at home to take a 2-0 series lead. Heading back to St. Louis, the Blues won a pivotal Game 3, but were unable to carry the momentum over to Game 4 and dropped that game by a score of 4-1. The Blues were able to squeak out one more victory in the series winning Game 5 in Boston 2-1 in double overtime before losing Game 6 back in St. Louis.

Tuukka Rask was dominant, recording one shutout in the six games while also allowing more than two goals only twice. Rask finished the series with a .938 save percentage and a 1.31 goals against average, earning the Conn Smythe Trophy. The Bruins’ defense was helpful clamping down on the Blues, yielding just 23 shots per game on average throughout the series.

St. Louis was not able to generate a consistent offensive attack all series. Sniper Vladimir Tarasenko was only able to tally one goal, offensive dynamo Jaden Schwartz registered just four points (2 goals, 2 assists), while center Ryan O’Reilly fared a little better recording two goals and three assists in the series. Goaltender Jordan Binnington finished with a sub .900 save percentage and a goals against average of 4.02.