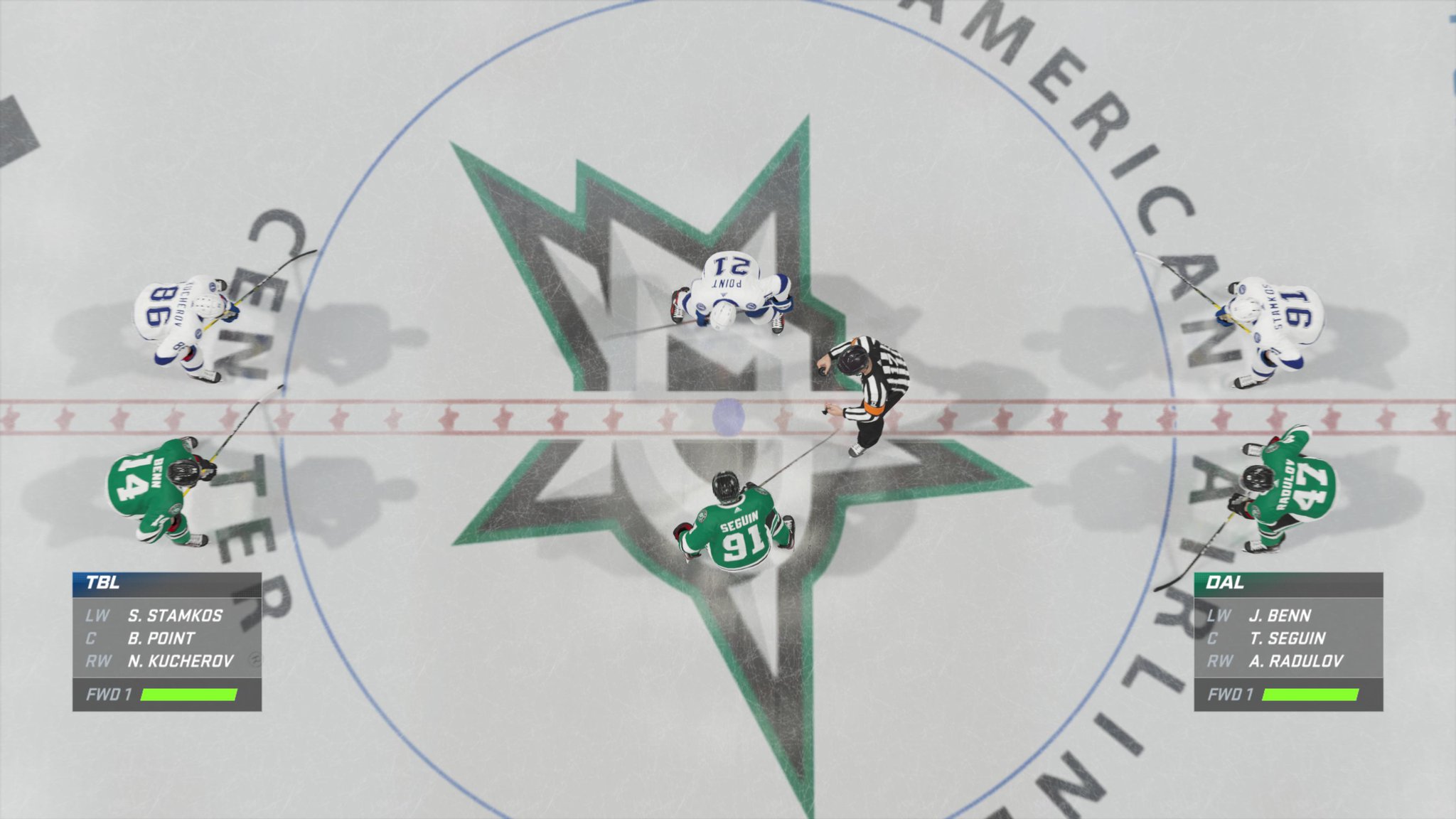 For those of you playing the NHL 21 trial on EA Play, you may have noticed quite a bit has changed, since the Closed Technical Test. The NHL 21 team gathered all of the community feedback from the test and created a list of all of the gameplay related updates, optimizations and improvements, that have been implemented into the game since then.