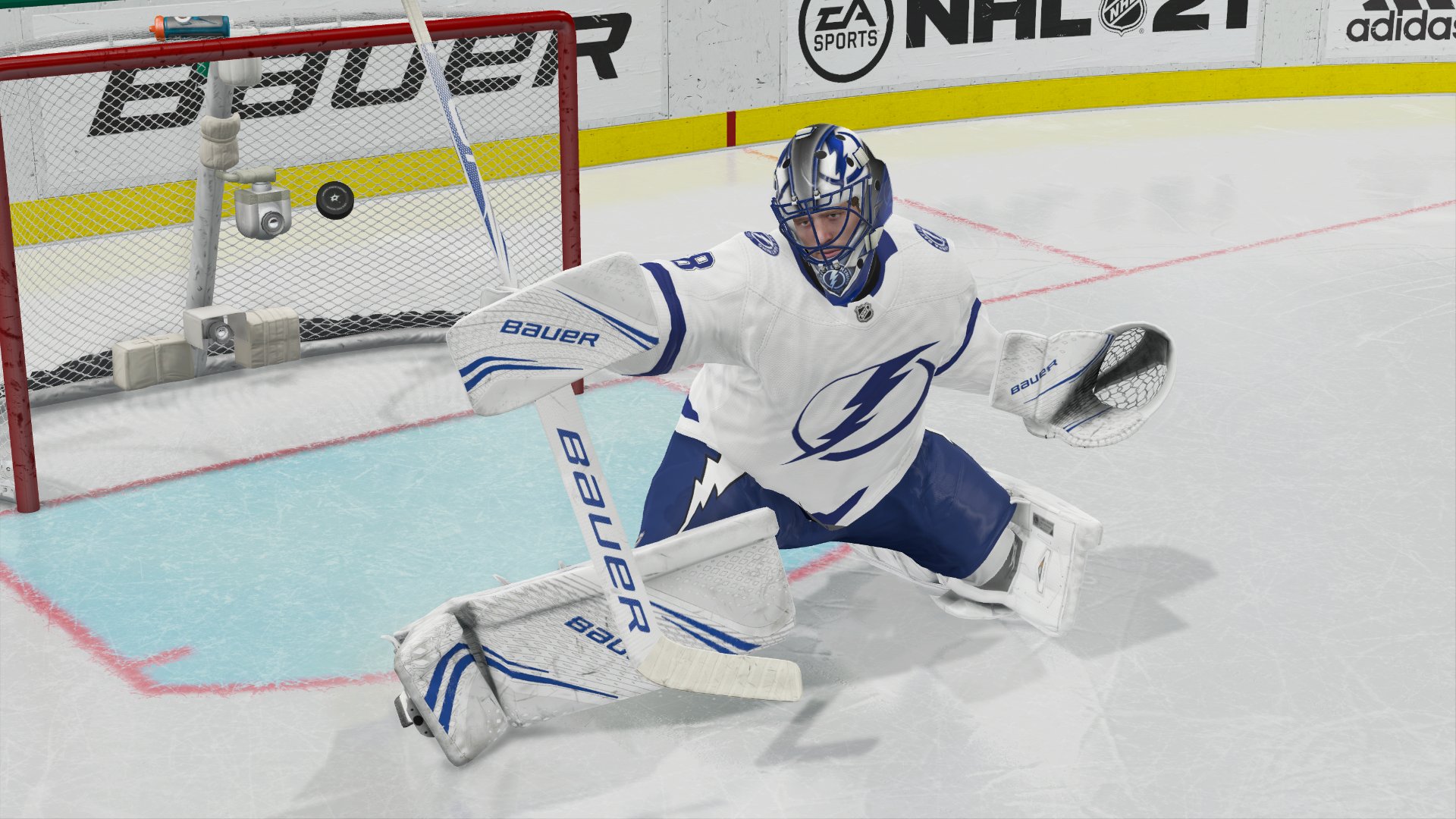 The NHL 21 trial is available for EA Play (originally EA Access) subscribers on Xbox One and PlayStation 4. Members will have 10 hours of trial time.

If you’re not seeing NHL 21 available to download in the EA Play app, just go to the Microsoft or PlayStation Store from your console and download it from there.

After playing a few games, make sure to post your impressions here.