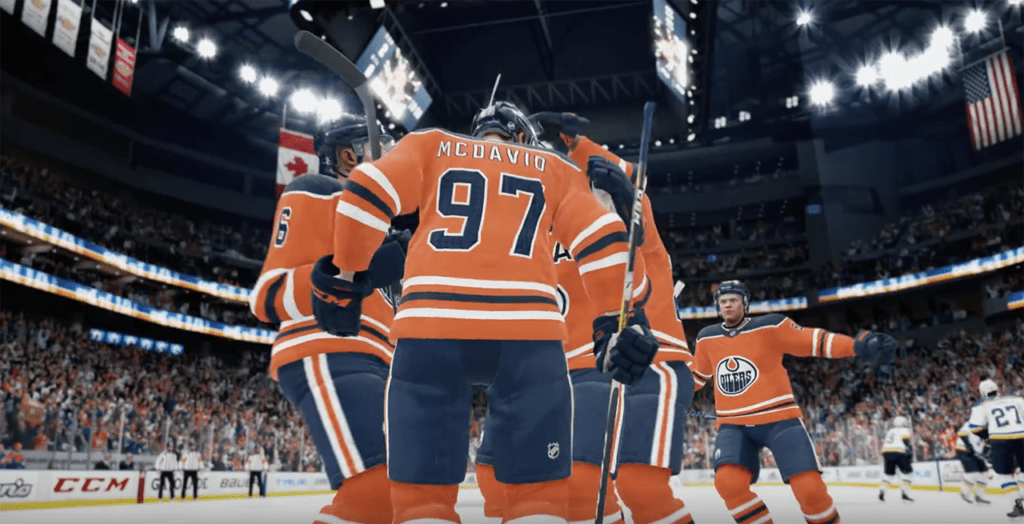 Experience skating that’s more responsive than ever before as Real Player Motion (RPM) Technology comes to NHL 19. Featuring innovative animation, RPM delivers Explosive-Edge skating that enables more control, acceleration, and creativity up and down the ice. Inspired by the high-paced nature of today’s NHL, RPM-fueled skating delivers speed, agility, and pin-point turns to NHL 19, giving you the ability to skate like Connor McDavid.

Watch the trailer below and read more about skating with the new RPM Tech in NHL 19 at the official website.

NHL 19 arrives on September 14 for Xbox One and PlayStation 4. Players can unlock the full game three days early on September 11 by pre-ordering the NHL 19 Legends Edition or NHL 19 Ultimate Edition.