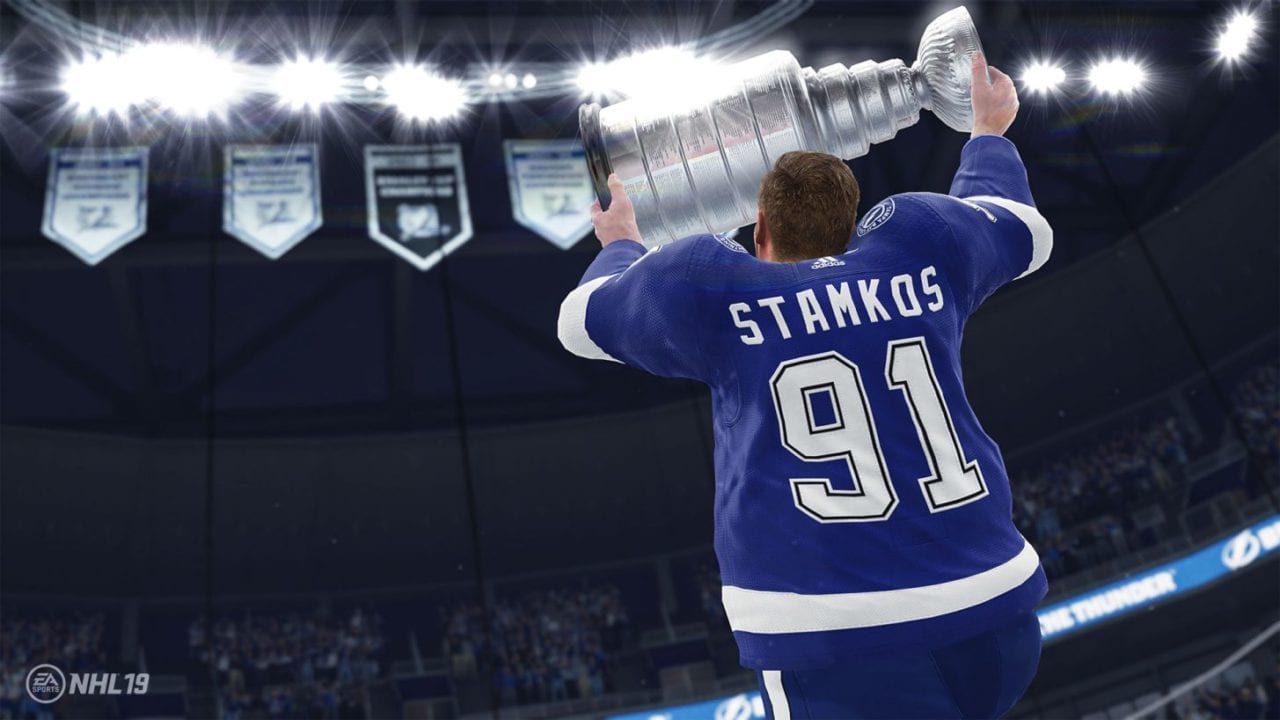 The race for the Stanley Cup, is set to begin tonight and NHL 19 has run their annual playoff simulation to determine this year’s champion.

According to the simulation, the Tampa Bay Lightning are set to capture the franchise’s second Stanley Cup (2004). After tying the NHL record for most wins in a single season, the Lightning square-off against the St. Louis Blues in a hard-fought seven game series, before captain Steven Stamkos becomes the first to raise the cup for the Bolts in Amalie Arena.

Some other notable predictions from the season simulation include:

Make sure to read the official NHL 19 blog post with plenty more details. You can also fill out your own bracket here. 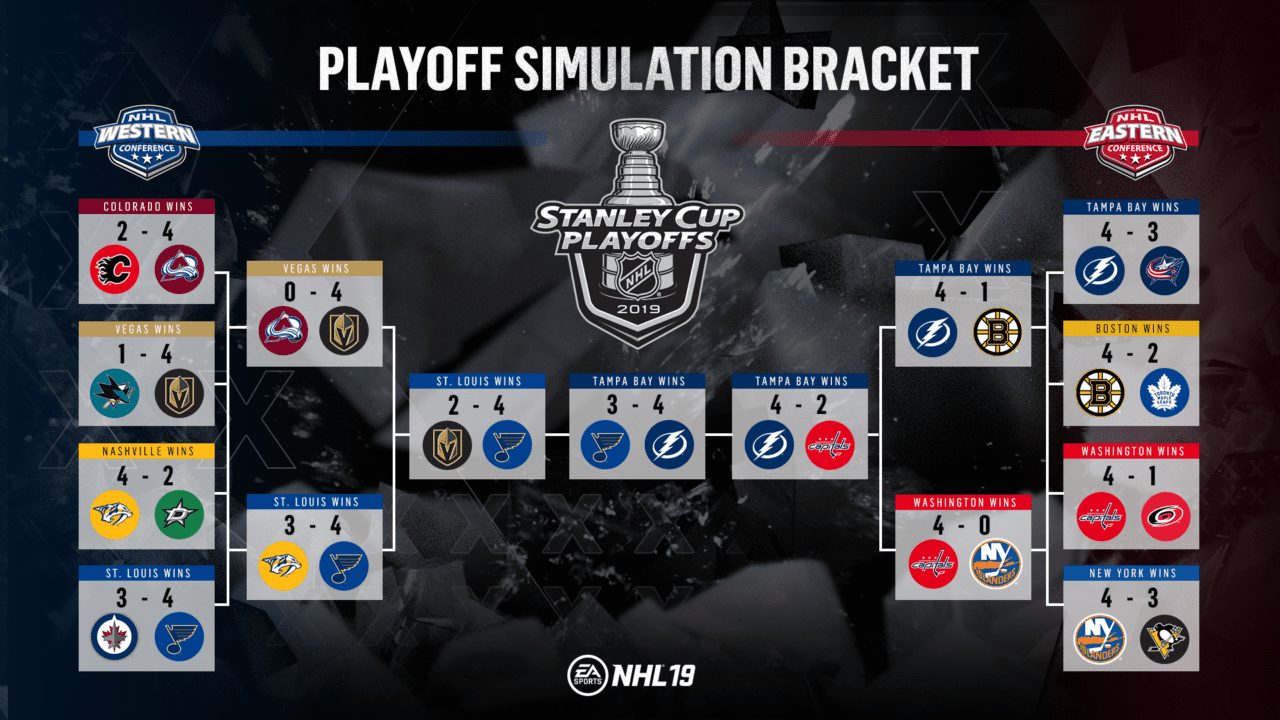 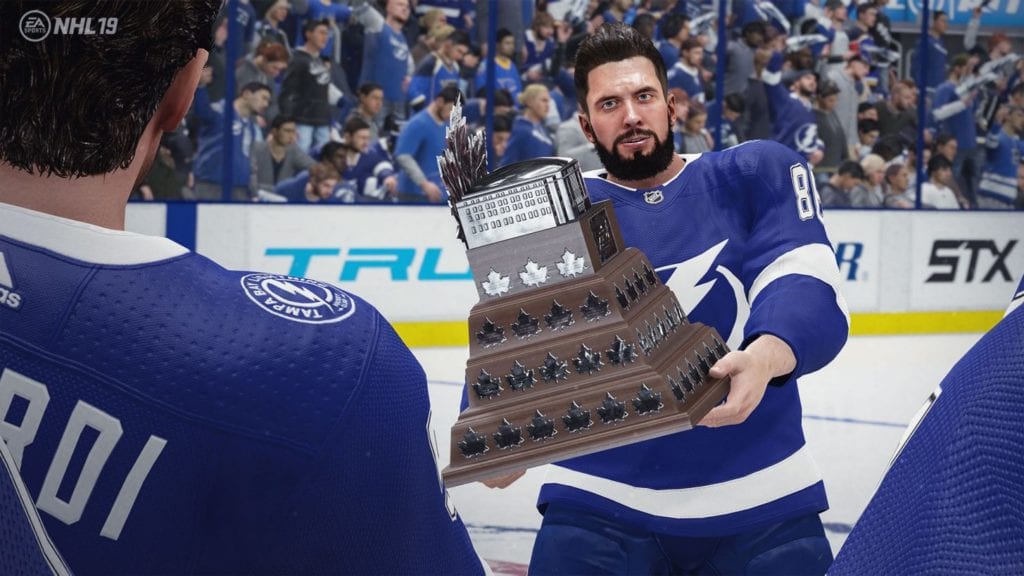 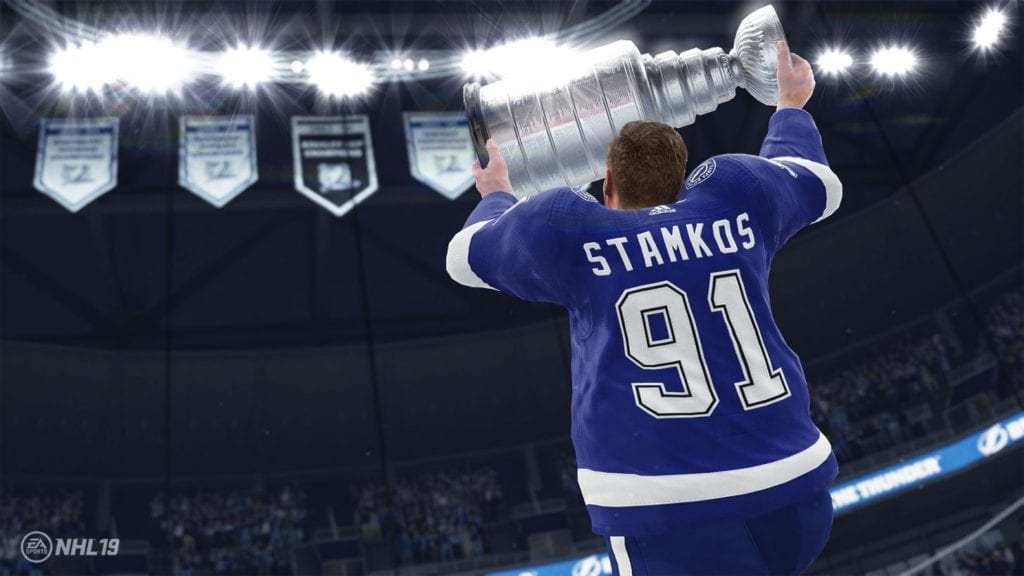 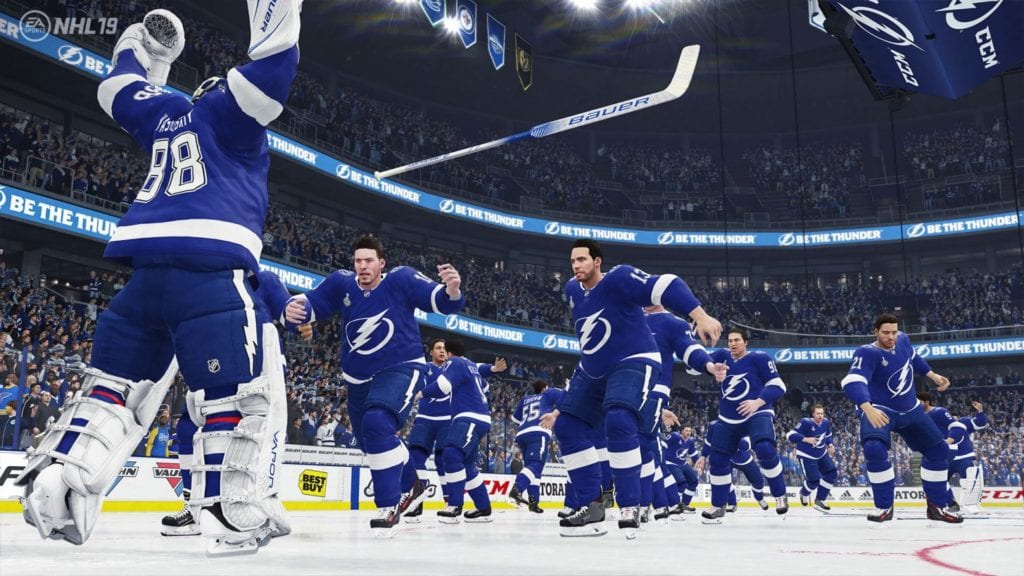