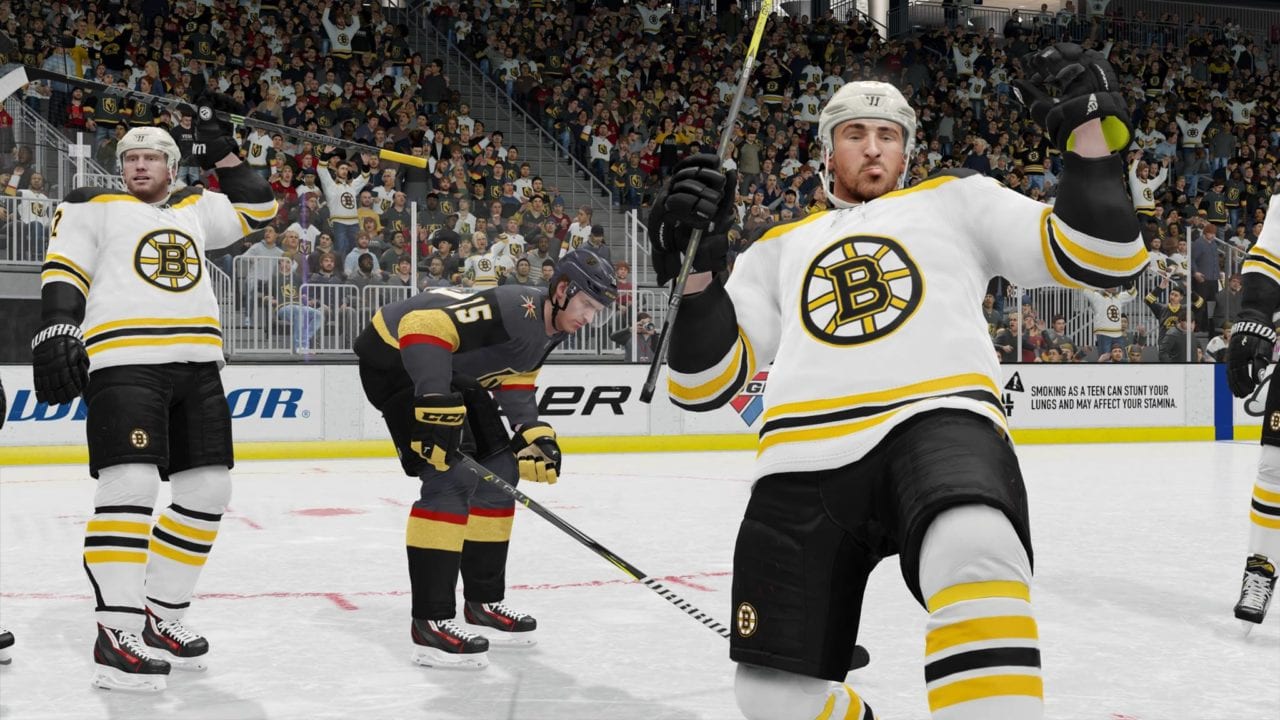 NHL 19 patch 1.55 and tuner 1.04 are available now, check out the patch notes and tuner details below.

With the addition of Wins-Based leaderboards, we will be able to use them in any HUT Competitive Season mode while still maintaining the functionality of being able to do Points Based events. We wanted to maintain the Points-based competitions functionality as there are certain season structures (i.e. HUT Champions Qualifiers) that make a lot more sense to do in Points-based competitions as opposed to Win-based.

Additionally, we have removed the ability to see your opponent’s team name and information during the loading screen as we received complaints from a lot of players that opponents would back out against them if they recognized their name, making it harder for them to find a game. You will still be able to see the connection bar as you enter the game.