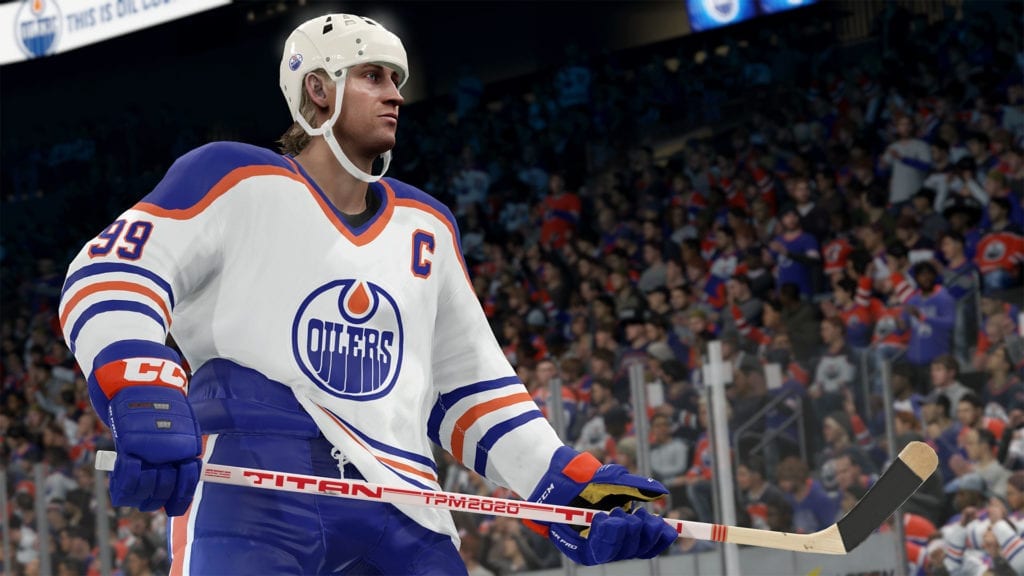 The NHL 19 Open Beta, weighing in at roughly 22GB, is available now for Xbox One and PlayStation 4, until August 2. Be sure to try it out and let us know what you think!

UPDATE: (8-1) The NHL 19 Open Beta has been extended until August 3 at 11:59 PM PDT, as the team wants feedback on the new gameplay tuner that was just released.

One of the most highly talked about portions of gameplay has been pokechecking, so we’ve made changes to help address the feedback we’ve seen. For those who want more information about the changes to pokechecking in NHL 19, check out this deep dive from the NHL Development Team that goes into why and how we’ve changed it in NHL 19.

Here are the tuner changes that went live today:

Check out the full press release below, along with a new NHL 19 – Welcome to CHEL trailer.

Today EA SPORTS™ NHL® 19 invites players to an open beta where they can experience The World of CHEL, an evolution of the fan-favorite EA SPORTS Hockey League mode that introduces a unified progression and customization system for created players. The beta will allow players to take the ice in the brand-new NHL ONES game mode, as well as THREES Drop-In, EASHL Drop-In, Clubs modes and Online Versus with the 31 current NHL teams.

With the progression and customization of The World of CHEL, NHL 19 provides gamers the freedom to create and compete as the player they’ve always wanted to be. In the beta, players can customize their skaters with 15 different traits and 21 different specializations, in addition to customizing their goalie with six traits and nine specializations. The beta will also feature hundreds of unlockable items like hoodies, jackets, parkas, and knits to create a unique look with league-inspired lifestyle gear and clothing.

Real Player Motion (RPM) Tech also makes its debut in NHL® 19 and beta players will have the opportunity to feel the most realistic skating experience in series history. Explosive-Edge skating enables more control, acceleration and creativity to keep pace in the high-speed nature of today’s NHL. Getting up and down the ice has never felt so responsive.

The open beta will run today through August 2nd. Players can download the open beta in the Xbox Marketplace or PlayStation Store. Feedback from the NHL® 19 beta can be shared at https://answers.ea.com/t5/NHL-19-Beta/ct-p/nhl-19-beta-en and by using the hashtag #NHL19Beta on Facebook, Twitter, and Instagram.

NHL 19 Preview: What's Hot and What's Not
The Five Biggest Takeaways From the NHL 19 Beta