The latest Wreckfest game update and Modified Monsters Car Pack is available now for Xbox One, PlayStation 4 and PC. The car pack is included, if you have the Wreckfest Season Pass, otherwise it costs $3.99.

The Modified Monsters Car Pack brings you a collection of five backyard built vehicles with a mix that will make you go hog-wild. Strike fear with the crazy monster truck, or head into battle in a fully loaded military pickup! Burn rubber like a pro with the dragster, or try the hilarious mini racing car for size! And finally, try taking the pig car out for a spin – enjoy the roast! 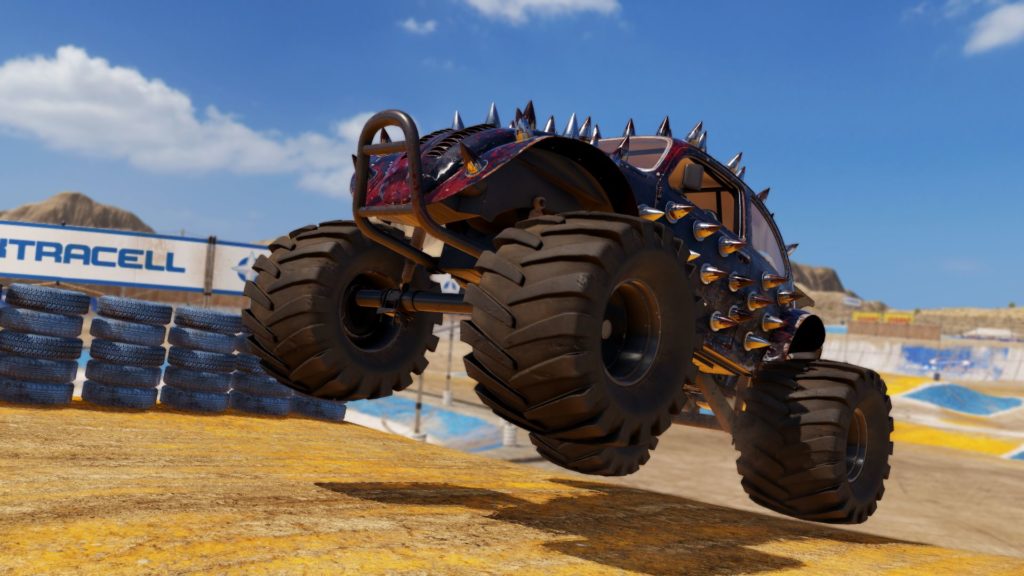 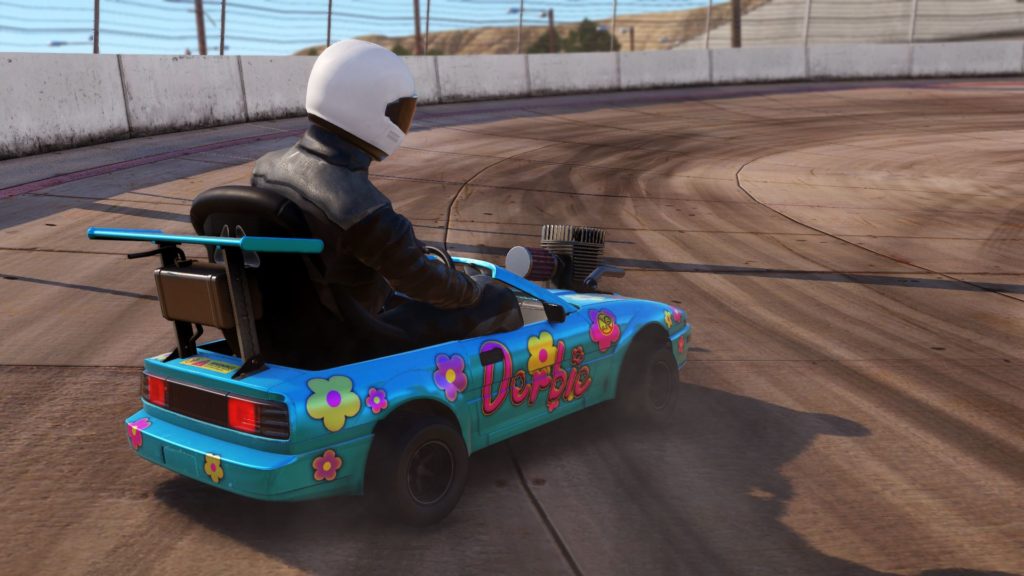 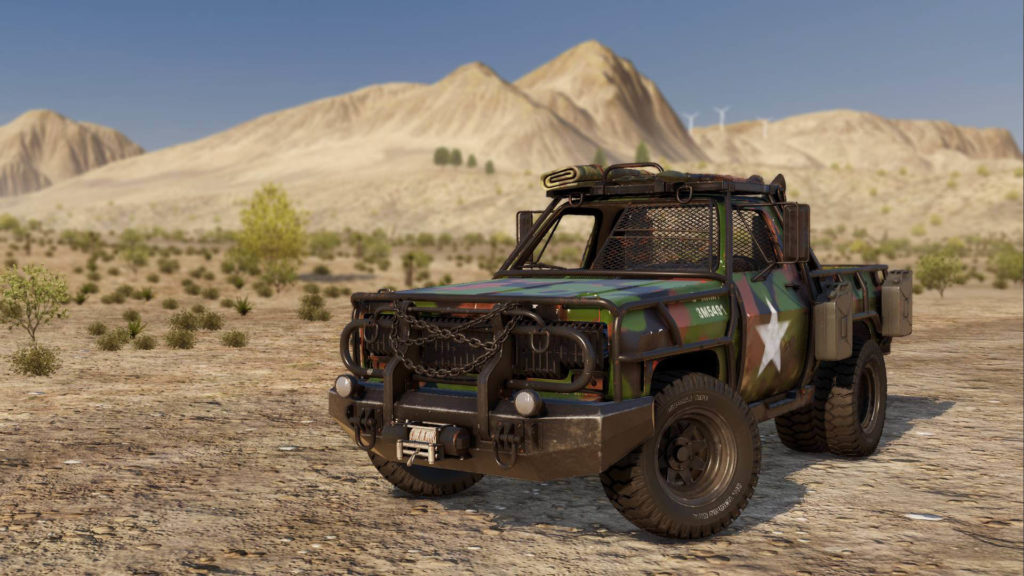 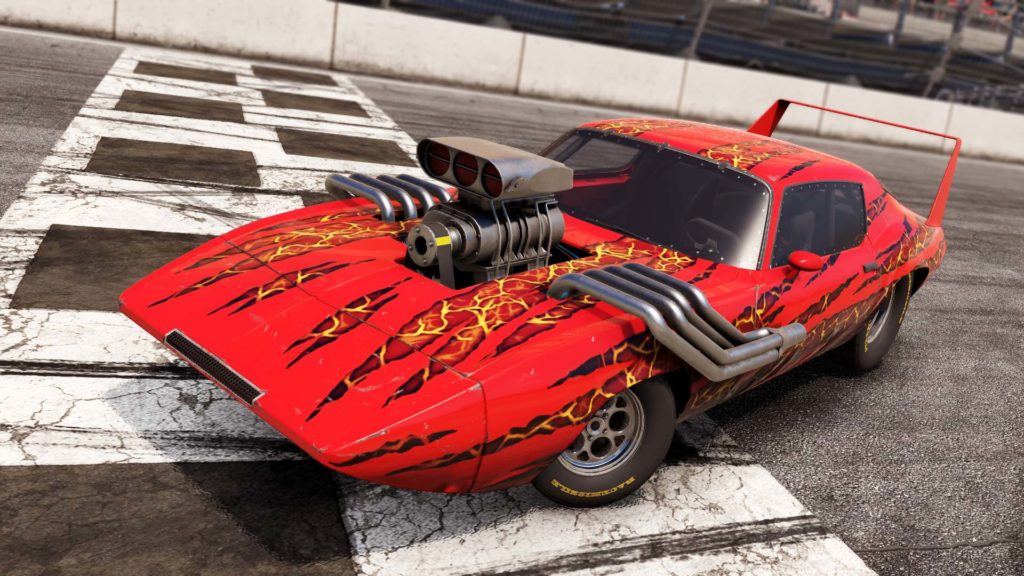 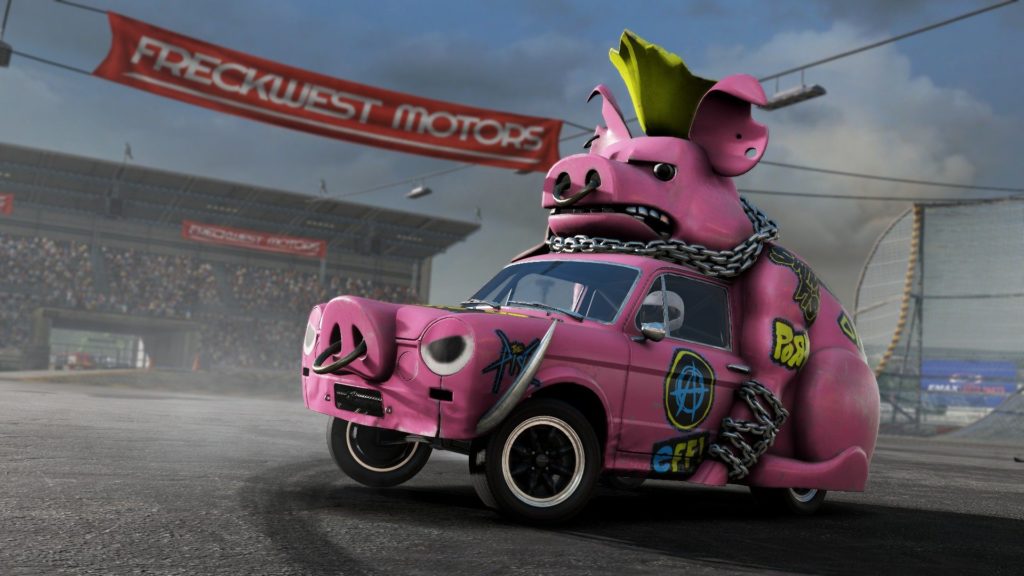 If you missed our Wreckfest review, read it here.

Wreckfest is the best demolition derby game ever. This is not your apologetic vodka ginger on a warm summer day. No, this is not the turbulent misery of a Fireball shot. No sir. This not Flatout or Burnout. This is Wreckfest, and it’s your smooth, refined whiskey soda meant to tickle the visceral notes of your palate.