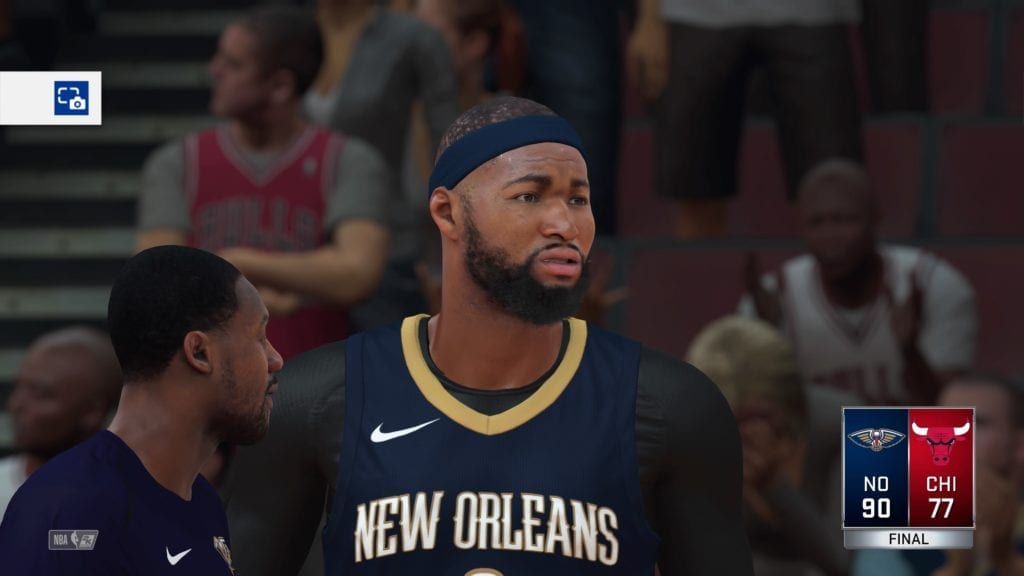 We are getting word from users on the forums that a new patch has indeed hit and is available for Xbox One users currently. Size of the patch is 2.39gb.

We’re still awaiting patch notes, but its very likely this includes some quick fixes to some major issues like the MyPlayer bug which has cropped up post release.

Patch notes will be here when we get them…

Update: The PS4 patch appears to be out now, weighing in at 4.397 GB. Still awaiting patch notes.

Update 2: Ronnie tweeted asking if Xbox Players ‘specific issue’ was solved or not.

Xbox users, I'd be interested if this resolves your specific issue. Will be monitoring so provide any info on that one! https://t.co/Ue6yzUtSJs

Thus far it seems the responses are mostly in the negative to that specific tweet’s question.

Update 3: As of 9:25 ET, several hours after the release of today’s patch, we still don’t know what exactly it has fixed as there have been no official patch notes communicated. We’re still awaiting any word from 2K on this to know what, if anything, today’s patch actually fixed.

A Nasty Bug is Causing People to Lose their MyPlayers and VC in NBA 2K18
VC in NBA 2K18: Have We Crossed a Line of Acceptability?