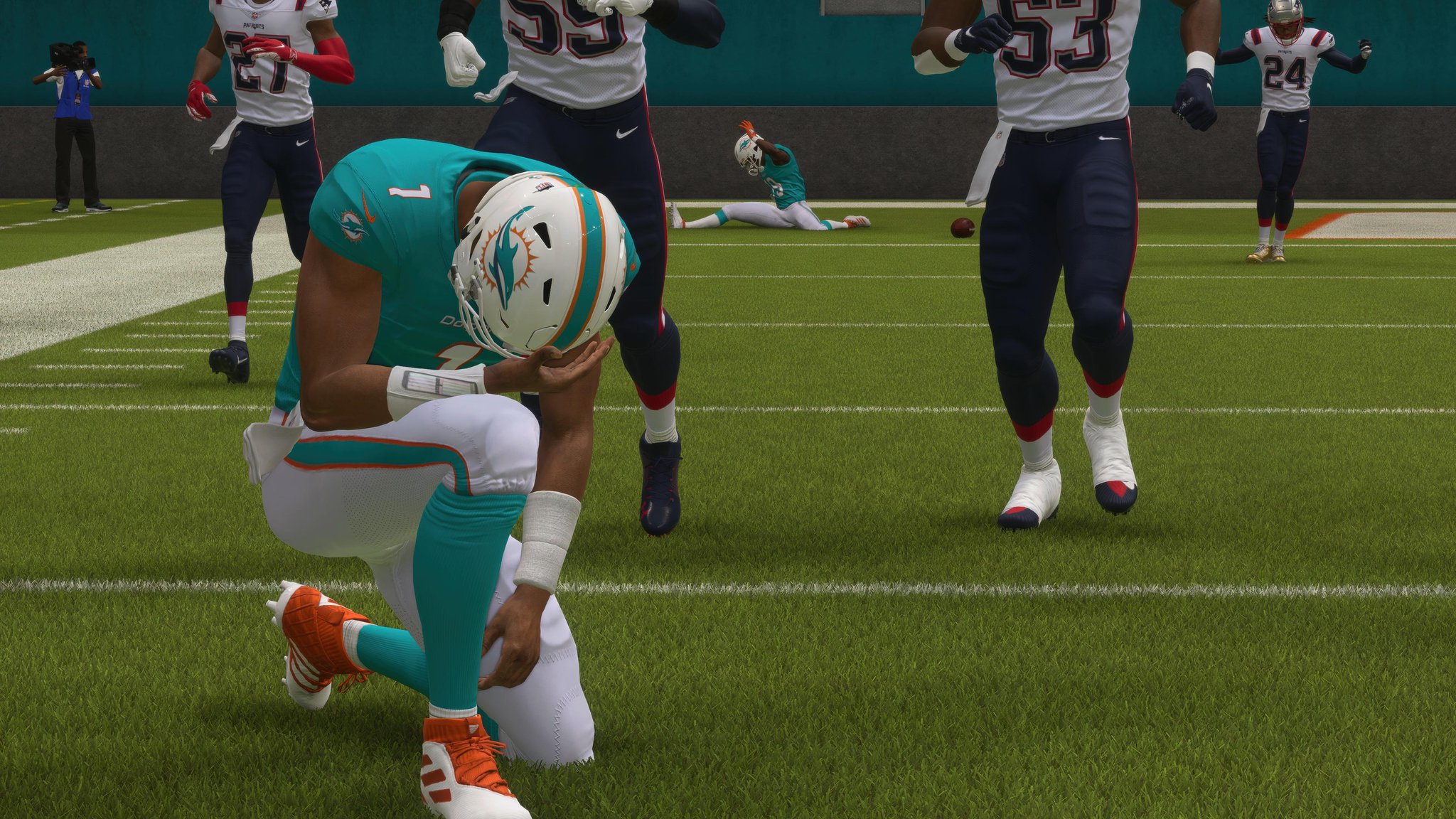 Shortly after the planned Madden NFL 21 maintenance this morning, the team released a new patch for both current and next-gen platforms. It’s not a juicy update, but we’ve been hearing the update has fixed some crashing issues some users were having.

Check out the patch notes below and as always, let us know what you’re seeing.

Looking for Madden NFL 21 franchise mode update 2 of 3 details? Well, it’s scheduled to arrive sometime in mid-January. Here are some of the things the team is working on for that update. More details will arrive closer to official release date. All of these franchise mode additions will also be added to the next-gen version of Madden NFL 21.

Secret Broadcast Camera in Madden 21 - Here's How to Use It
Official Madden NFL 21 Roster Update For Week 15 Available, See The Changes Here