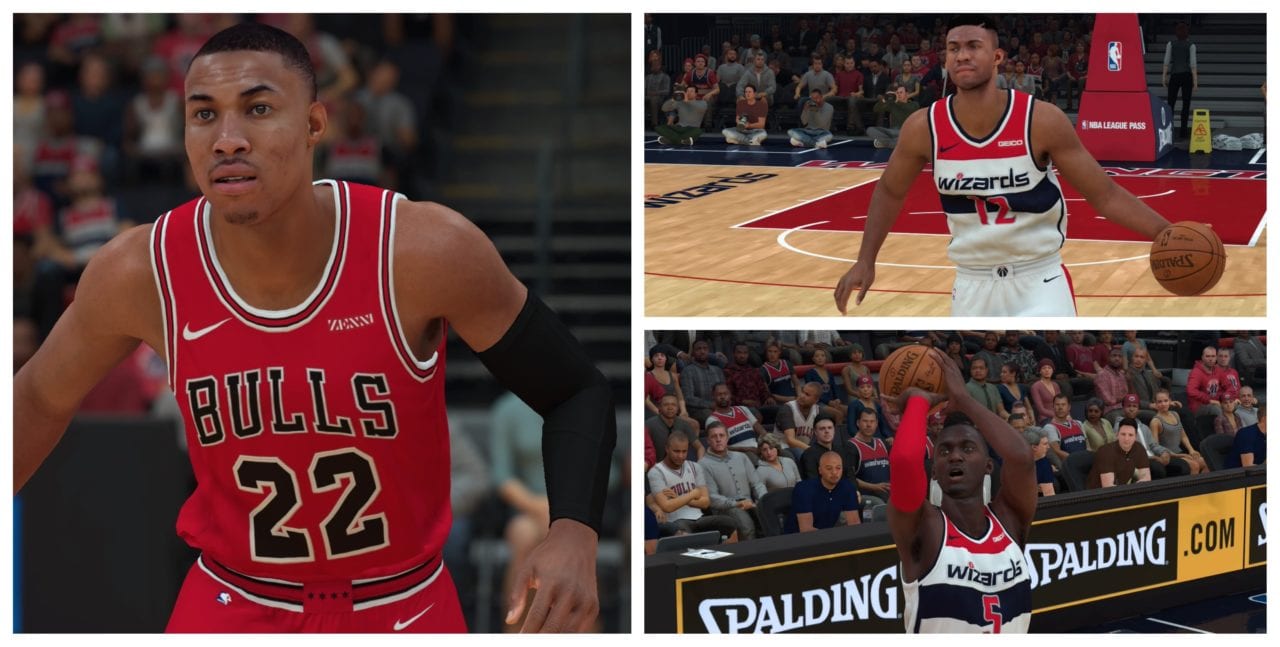 A couple of weeks ago I wrote an article about players who could possibly be moved by the NBA trade deadline, which can be found here. Now as we look back, let’s take a look at some of the major deals that happened on or around the deadline. 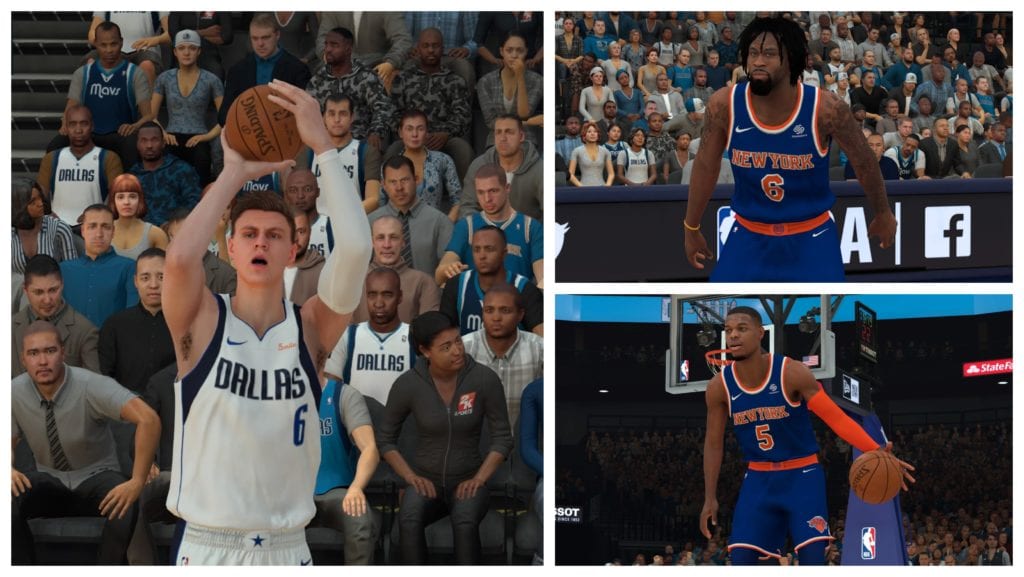 From The Knicks Perspective: The Knicks were dealing with the possibility of a disgruntled superstar who is about to enter restricted free agency this summer. There have been rumors of him wanting to sign the qualifying offer and becoming an unrestricted free agency the summer of 2020. This had the Knicks scared, so they decided it was easier to trade him and get cap relief in order to go after big-time free agents this summer. The Knicks now have room for two max spots this offseason and hope to land a combination of Kevin Durant, Jimmy Butler and Kyrie Irving.

On the court, the Knicks lose this trade (if you don’t play with pre-existing injuries on). Replacing KP will be tough to do, but the Knicks are not trying to win right now. Dennis Smith is the only future piece of this deal as he provides the Knicks with an athletic guard who can finish above the rim. He will be given a chance to claim the job that Mudiay, Burke and Ntilikina could not.

From The Mavericks Perspective: The Mavericks were able to find a future star to join forces with rookie Luka Doncic. It looks like the European connection will not end at Dirk in Dallas. The future is bright for the Mavericks with KP and Luka. Time will tell if this is a good move for the Mavericks, since KP is still unsure if he wants to be in Dallas long term — and we need to see if KP can stay healthy — but it’s a worthwhile gamble. 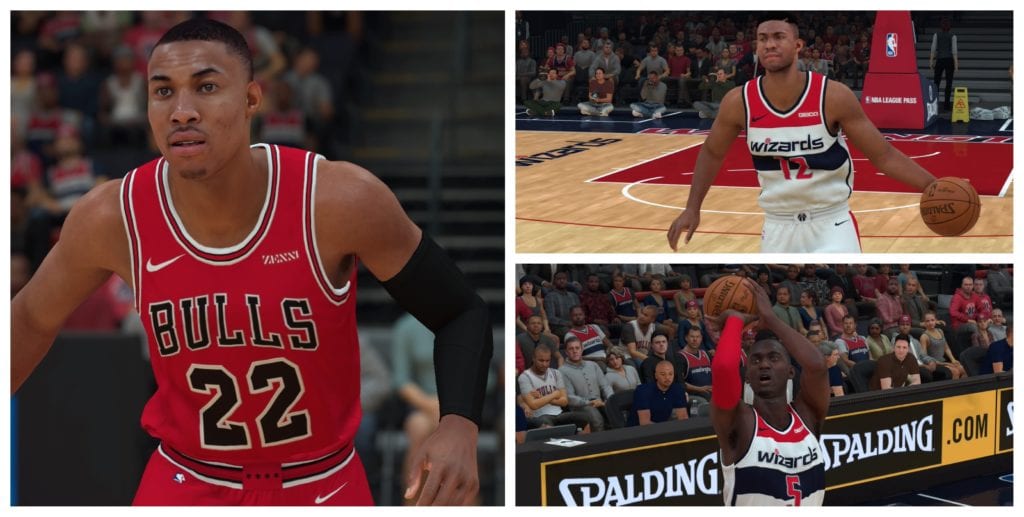 From The Bulls Perspective: The Chicago Bulls signed Jabari Parker this offseason to a one-year deal with an ample team option for year two. It never worked out because Jabari could not play SF (which should not have been a surprise, but hey, it’s the Bulls). A lack of defense/effort forced him to the bench, which ultimately forced him out of town. Bobby Portis was having a decent year and was looking for a nice payday this offseason as he’s a restricted free agent. The Bulls realized they had a ton of money to give players but it was looking like no stars wanted to take it. The Bulls decided to treat this trade like a free-agent signing as they took on the overpaid Otto Porter.

Otto Porter provides a true SF that the Bulls desperately needed. He is a good fit for the team as he plays solid defense and can make threes at an efficient rate. He should fit in nicely in between Lauri Markkanen and Zach LaVine. The Bulls hope to get a top pick in next year’s draft and add to a young core that also includes Wendell Carter Jr.

From The Wizards Perspective: The Wizards have had a rough season. They got off to a horrible start and then it finally came crashing down when news broke that PG John Wall needed surgery and was done for the year. John Wall is set to make $38 million next year (if he even plays considering his Achilles injury), and when you combine that with Bradley Beal and Otto Porter, one of them had to go. Otto Porter was expendable and it provided a chance for the Wizards to get out from under some long-term money.

The addition of Portis and Parker should “help” the Wizards, but it’s a bit of a moot point as they’re still going nowhere. Parker is a mismatch at the PF position with his speed and athleticism, but he’s still Jabari Parker — a great player in video games, a bad player in real life. Portis is a solid rotational big on offense who is capable of big scoring nights. Regardless, the only real intrigue here is whether the Wizards try to bring back either player this offseason. 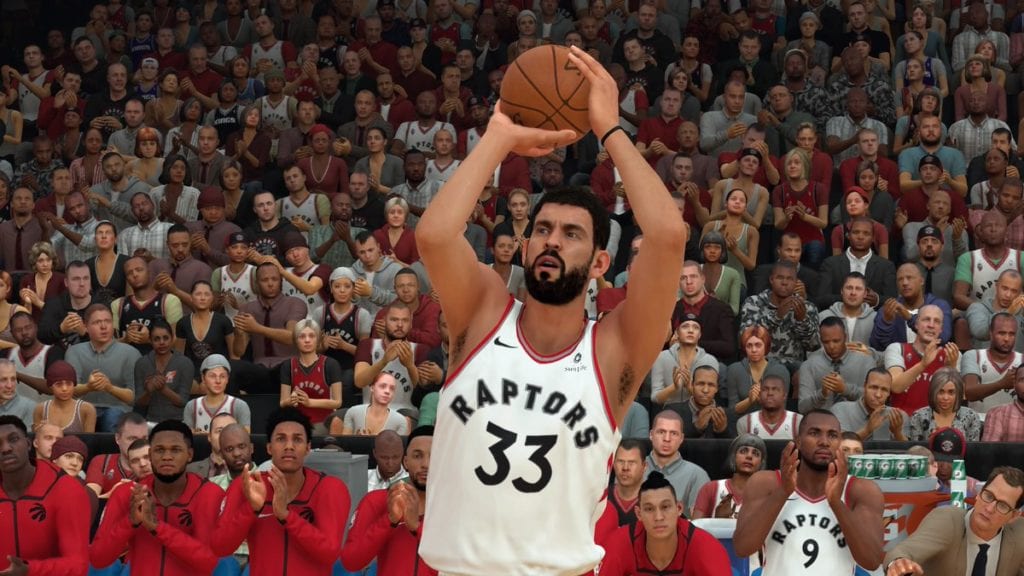 From The Raptors perspective: The Raptors are all in this year. Marc Gasol is an upgrade from Jonas Valanciunas, especially if he stays as a super sub the rest of the way. This move was deemed risky to make because Marc Gasol has a player option in the offseason, so the Raptors could lose both Kawi Leonard and Marc Gasol for nothing in just a few months. However, it’s the price you pay when you finally see LeBron James out of the Eastern Conference.

It will be interesting to see how these three play together without a whole season of getting used to each other. Gasol is a solid low/high-post player with solid range on his jumper. He is strong on the block, and should at least be some sort of safety valve in the high post in closing situations.

From The Grizzlies perspective: After trading for Justin Holiday, the Grizzlies have been a disaster. I’m not blaming Holiday, but the Grizzlies went from sort of a buyer to a seller in a matter of a month. Marc Gasol was most likely going to test free agency this summer as there were rumblings that he was unhappy with the direction in Memphis. Getting Jonas and a peek at Delon Wright before he becomes a restricted free agent is an okay haul for a player they were going to lose for nothing. This also opens the door for Jaren Jackson Jr. to become an even bigger part of the Grizzlies moving forward. 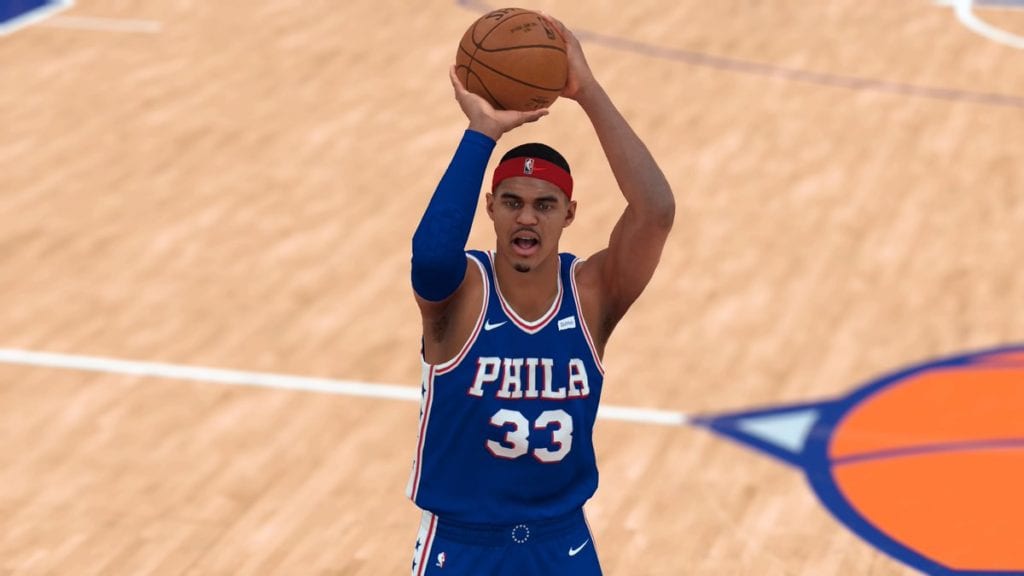 From The 76ers Perspective: The 76ers are going all in much like the Raptors, and this may be the best time to do it. The East is winnable and the Sixers now have one of the better teams around. When the 76ers acquired Jimmy Butler earlier in the season, everyone knew they were going for the ring. The acquisition of Tobias Harris digs that hole even deeper and gives the 76ers a monstrous starting five.

It will take some time for the 76ers to develop chemistry with several ball-dominant players in the mix, but this team is officially a nightmare in 2K. Ben Simmons should still be able to run the offense with the ball in his hand and look to drive and/or distribute throughout the squad as he exploits whoever has the mismatch.

From The Clippers perspective: The Clippers started off the year as the try-hard team that was winning as the underdog. They play tough for Doc Rivers, and their depth has kept them in the playoff hunt all season. The Clippers were in danger of losing Harris this upcoming offseason as he is going to be an unrestricted free agent, so the Clippers decided to get in front of that and get one piece in Landry Shamet (plus two first-round picks) while still maximizing cap space for the future. 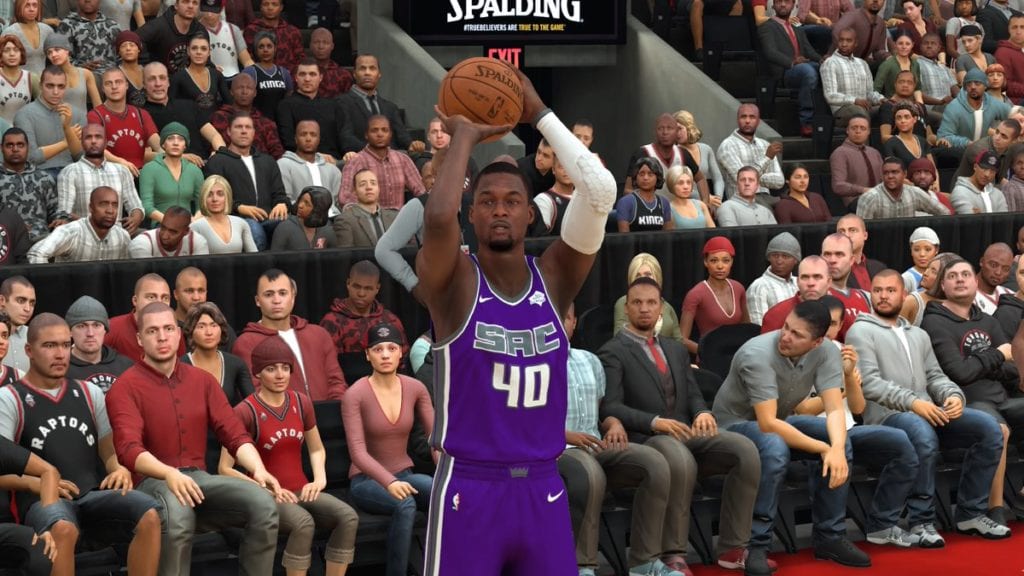 From The Kings perspective: It’s official, the Kings are finally making that playoff push. The Kings have been a surprising team this year and are finally seeing the young lottery picks make an impact. Harrison Barnes adds to a young core of De’Aaron Fox and Marvin Bagley — granted this may only be for this year as Barnes has a player option this offseason. It will be interesting to see if Barnes accepts that option or decides to become a free agent. The Kings have made a decision that a playoff visit is more valuable than another trip to the lottery (that decision is made easier as they don’t own their pick this year anyway).

On the court, the Kings are a fun team to watch as they play super fast, so they should continue to be a pest the rest of the way.

From The Mavericks perspective: The Mavericks realized that cap space, and their timeline now with Porzingis and Doncic, meant Barnes was expendable. There was some drama to this deal as it looked like Barnes was traded mid-game. However, several reports noted that Barnes was aware of the situation before the game and decided to play.

The Mavericks are poised for the future with two stars in Dallas, and now they can try to start building around them this offseason. They may be saying goodbye to an all-time player in Dirk Nowitzki, but the Mavericks’ future is once again bright.

Overall there was plenty of action this NBA trade deadline. The NBA really gets it right as rumors are loud and players really have no clue if they are on the block. When a roster is only 13-15 players deep, it really puts everyone on edge. The biggest move that wasn’t made was Anthony Davis staying in New Orleans. It looks like they will be looking to trade him this offseason but time will tell if the offers will improve or decline. Who do you think made the best trade this deadline? What team is most dangerous now in NBA 2K? Who should have made a move but didn’t? What teams are you looking forward to playing with now that the deadline has passed? Comment below to give us your thoughts.