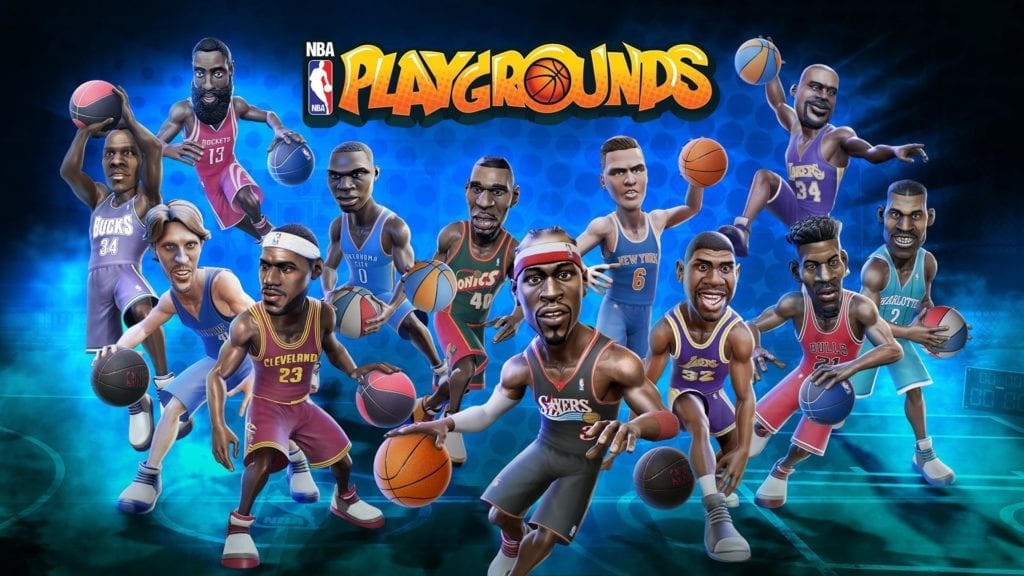 NBA Playgrounds patch 1.10 is available now for PC users, check out the patch notes below. The patch is currently being certified on Xbox One, PlayStation 4 and Switch, so we should see it fairly soon.