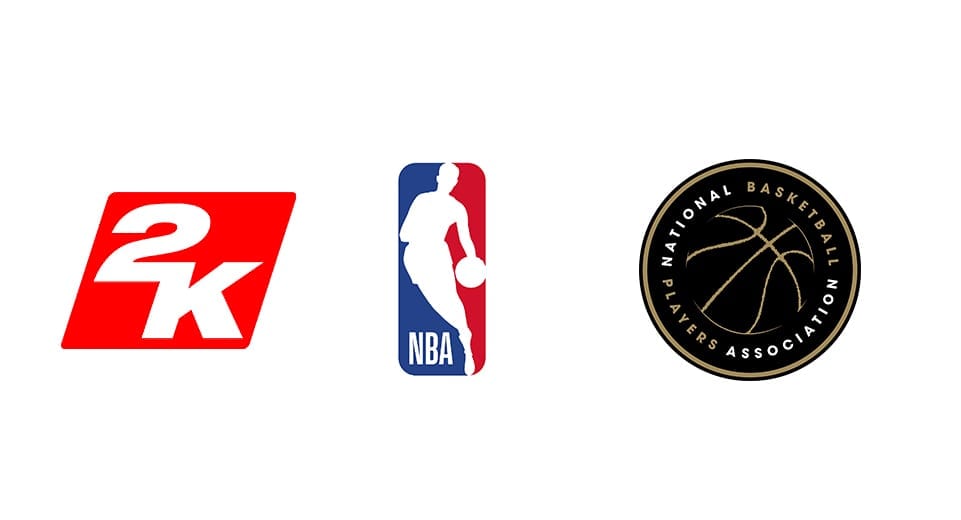 Take-Two Interactive, the NBA and NBPA have renewed their licensing deal, with a 7 year agreement for NBA 2K, worth as much as $1.1 billion, according to Eric Fisher, the SportsBusiness Journal and WSJ.

“The NBA has been an outstanding partner throughout the history of the NBA 2K franchise, contributing significantly to its unparalleled success and the ability to grow its audience around the world across a myriad of platforms and offerings,” said Strauss Zelnick, Chairman and CEO of Take-Two. “We’re thrilled to be in business with Adam and the entire team at the NBA, and enter into the longest-ever partnership extension between our organizations. Together, we’re confident that we will continue to find new and innovative ways to captivate and engage basketball fans, and expand further the success of the NBA 2K brand.”

“An entire generation of basketball fans engage and connect with NBA teams and players through NBA 2K,” said NBA Commissioner Adam Silver. “We are grateful to extend our partnership with Take-Two and the NBPA to build on the enormous popularity of the NBA 2K franchise and the continued global growth of basketball.”

“NBA 2K has become an important part of the NBA culture both for our players and fans,” said NBPA Executive Director Michele Roberts. “Kudos to THINK450 for successfully negotiating this extension on the NBPA’s behalf.  We look forward to continuing this partnership with the League and Take-Two Interactive.”

Other facets of the partnership include NBA 2K Online and NBA 2K Online 2, which together have 40 million registered users and is the #1 PC online sports game in China. In addition, 2K recently published NBA 2K Playgrounds 2, NBA 2K Mobile,and launched the groundbreaking NBA 2K League in May 2018.

NBA 2K19 Roster Update Details (1-10)
The NBA and 2K Have Agreed to a Huge New License Deal, What Does it Mean?