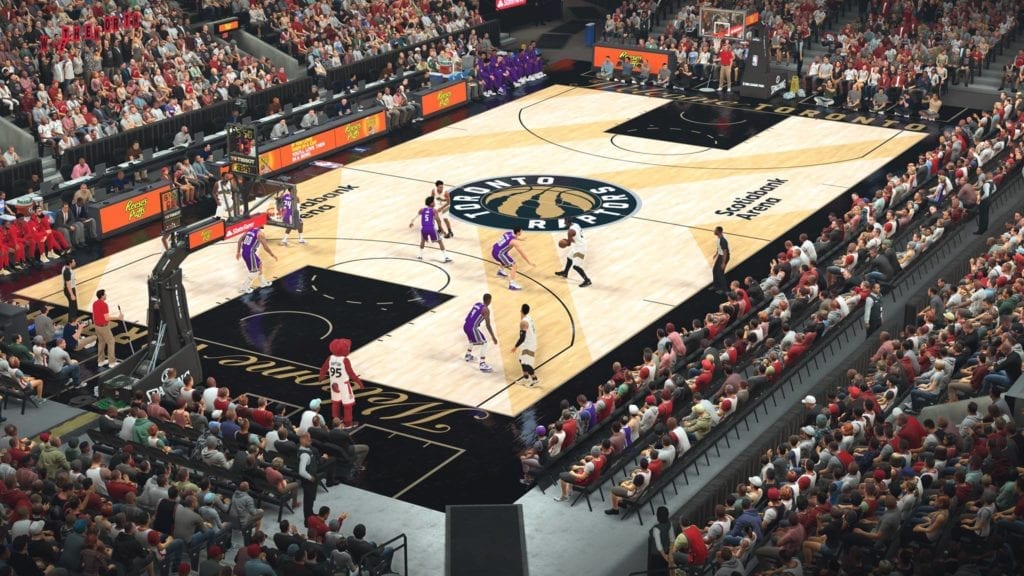 2K has released some NBA City courts for NBA 2K19. Simply wear the City uniform in Philadelphia, Cleveland, Miami, Utah, Denver and Toronto to see them.

Check out some screenshots below. 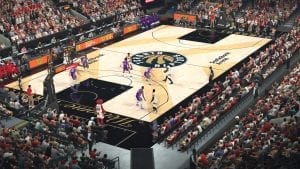 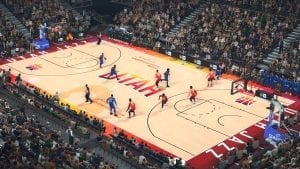 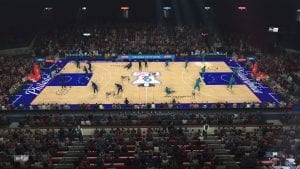 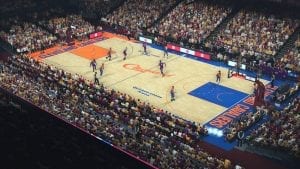 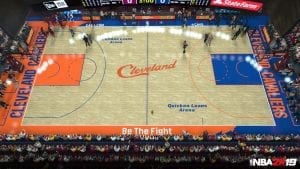 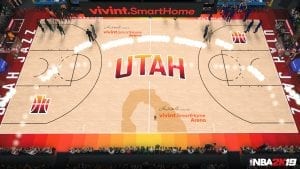 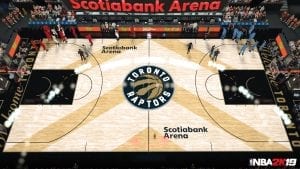 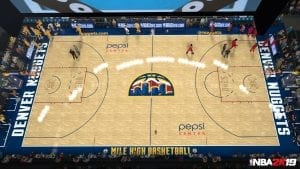 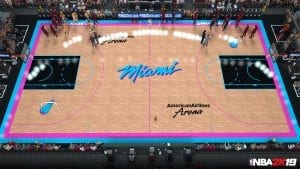 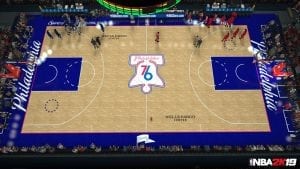