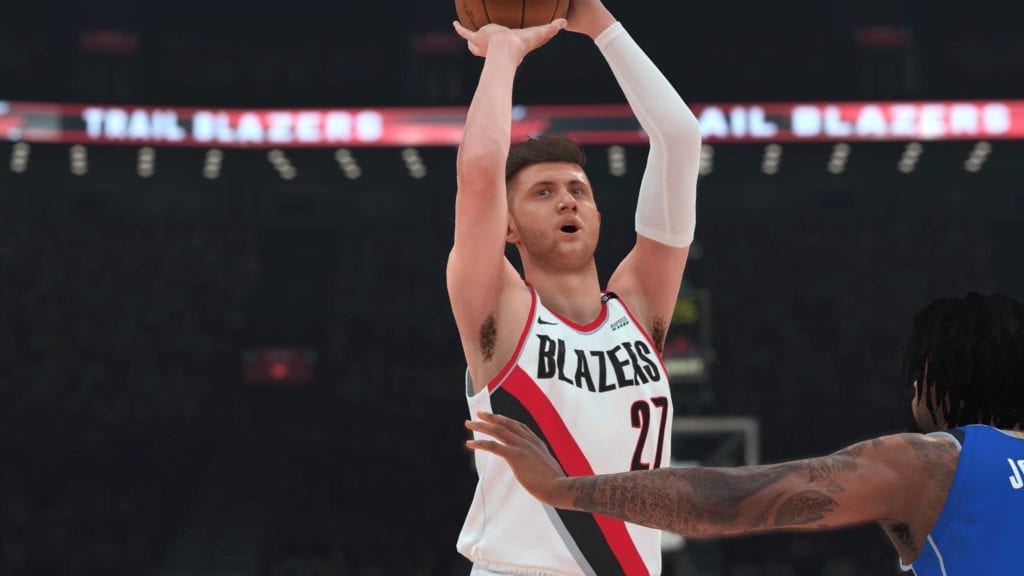 A new NBA 2K19 roster update is available. Check out the changes below. 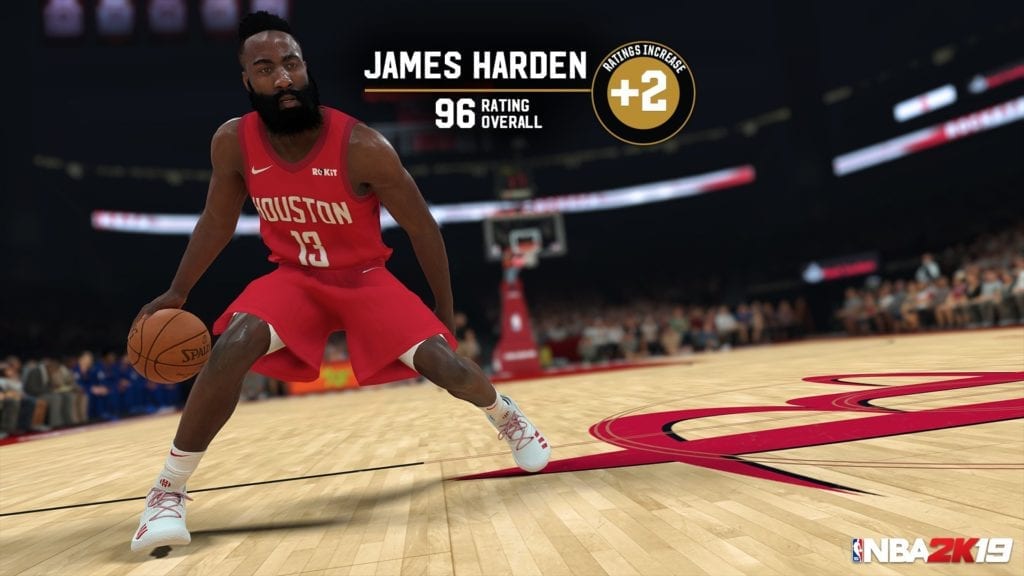 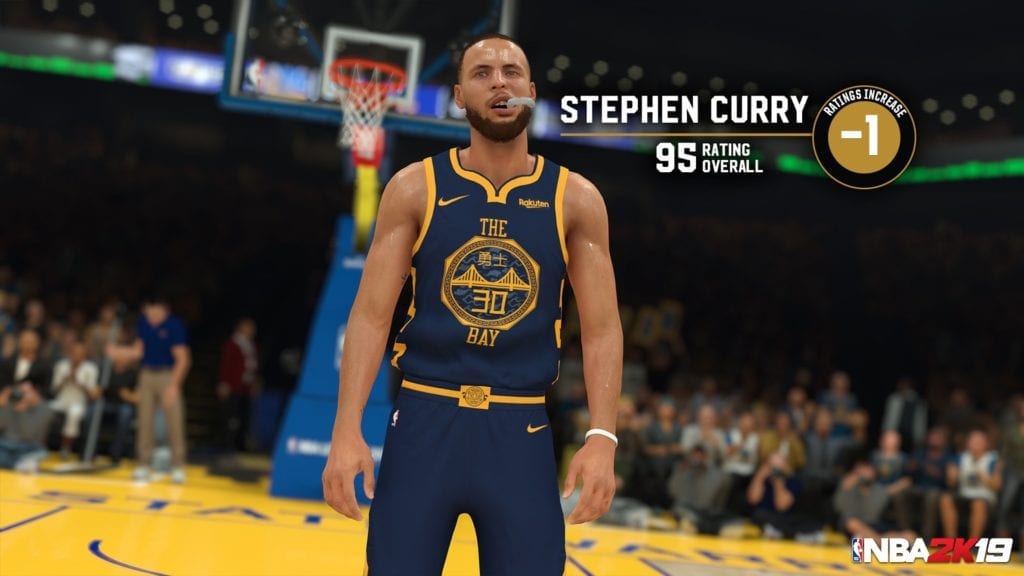 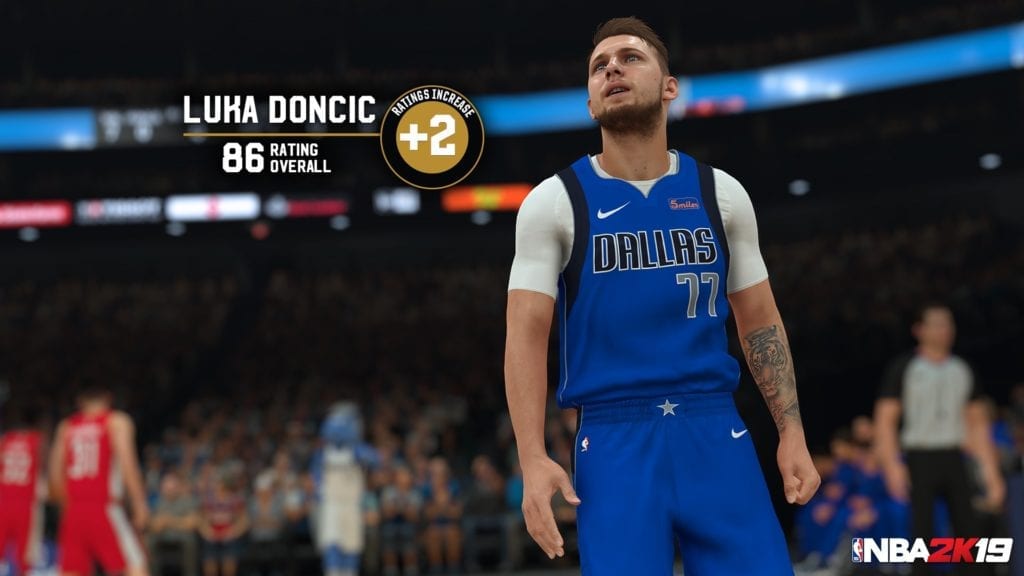