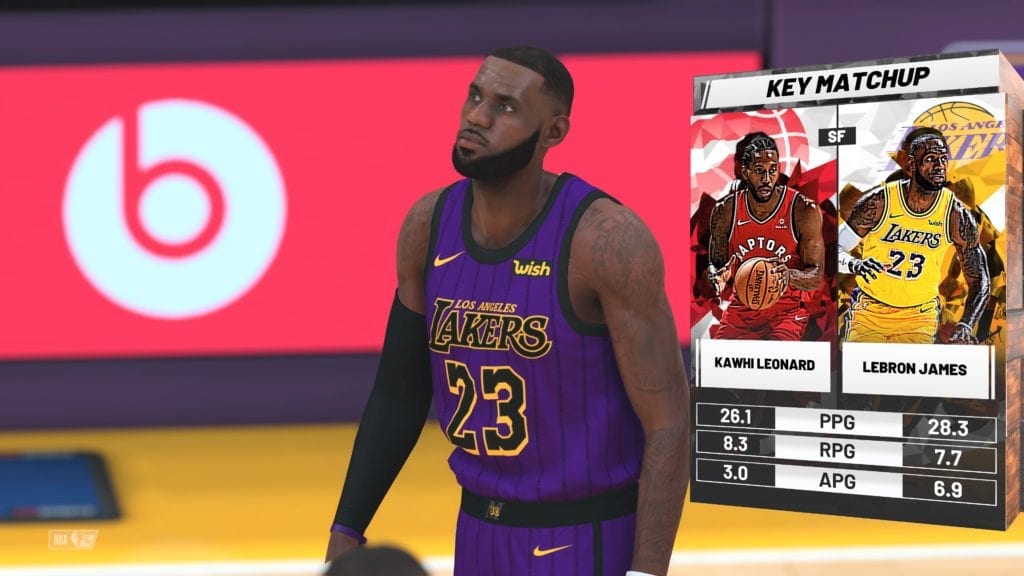 We’re now in the month of December. The holiday season is upon us, which means a whole lot of people are going to be receiving new systems in the near future, which also means that top games will have a bunch of new players on them, including NBA 2K19. With that in mind, patch 7 is the latest update from the 2K team, and it weighs in at almost 7 GB on the PS4. Let’s take a quick look at what this patch has done for the game. 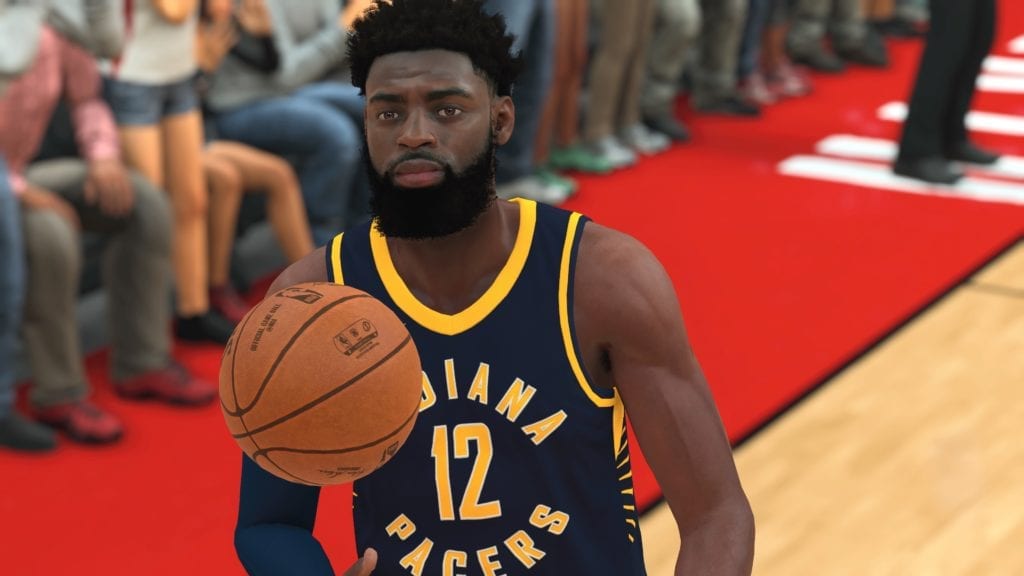 Patch 7 has brought in a lot of cosmetic changes. Updated/new uniforms, shoes and player likenesses has been brought into the game. There’s also been fixes that people are more concerned about that are mode based. Everything that was released in the patch notes in regards to gameplay that I’ve personally encountered so far looks to be as advertised.

Servers. Are we ever going to get a patch or news that the servers have been improved? I appreciate 2K keeping the game as authentic as possible with the player likenesses, shoes, courts and jersey updates, but I think it’s fair to say that a large demographic of players are running games online to some capacity, whether it be in MyCareer in the Park/Pro-Am/Rec Center, or in MyLeague Online. The continued server issues have and still are bogging down the game, and makes things unbearable at times. I jumped back into the Park this weekend and got hit by huge lag spikes or continued lag in several games that made me quit playing 2K altogether. Something has to give at this point.

One area that needs some serious attention is the creation suite for content creators. It’s pretty evident that I vouch for these guys heavily as they keep each year of 2K fresh until the next iteration comes out, and the work that they put in is arguably unmatched. And they do it for free, investing their precious time just to give back to us, the fans. The 2K team is doing us all a disservice by not addressing issues with custom rosters and draft classes, such as inappropriately aged players (a 7-year-old kid can’t make the NBA guys), and player attributes changing randomly after being saved. I’d worry a little less about patching Dodgeball and a little more about fixing these lingering issues. 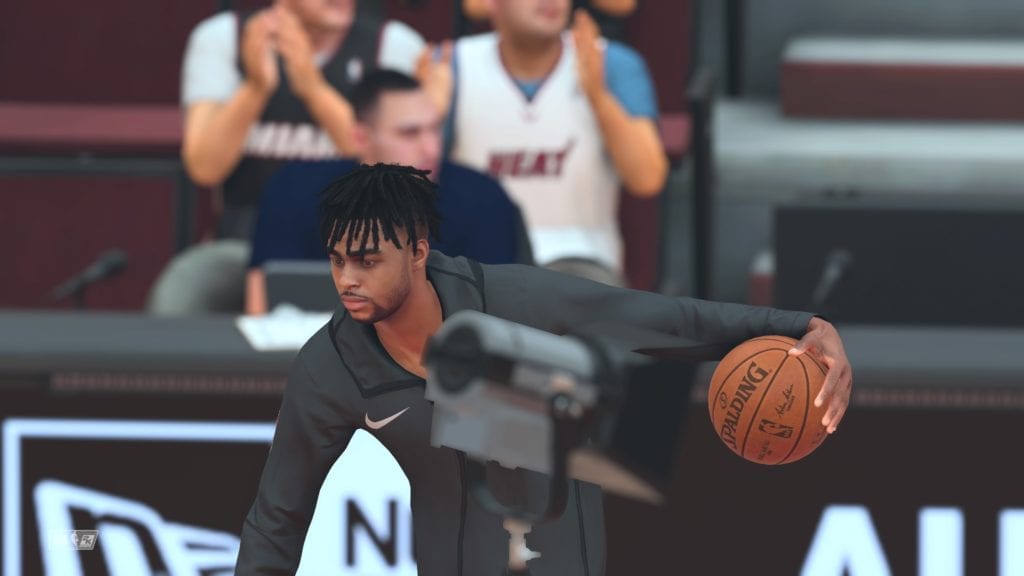 It’s encouraging to see that the 2K team is fixing things in game within various game modes as well as updating authenticity. The caveat here to me is that they’re still skimping on the areas that many people have been — and still are voicing their displeasure about. MyLeague Online and Pro-Am are two heavily loved and frequented modes, but they still have issues that need to be addressed sooner rather than later. Giving some love to the community in terms of fixing draft class issues should also be a priority for the 2K team, as this is where their game is kept alive long enough to get to the next year of the game. Only time will tell if the next 7 GB patch will solve some more potent problems, or just glaze over the surface of issues.

What do you think about all the patches for the game? Do you feel there is an area that needs to be seriously looked at and patched? Let us know!