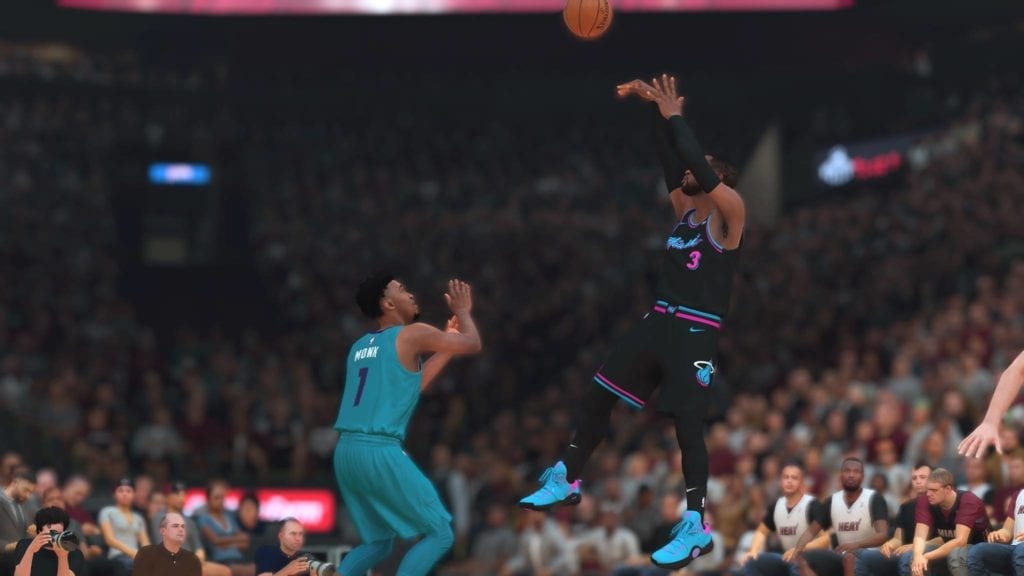 NBA 2K19 game update 1.06 is available now, check out the patch notes below. All patch fixes will work in your existing game mode saves.

General
Gameplay
MyCAREER/Neighborhood
Pro-Am
MyTEAM
MyGM/MyLEAGUE
Many other small bug fixes and adjustments were also made, game-wide, so let us know what you’re seeing.