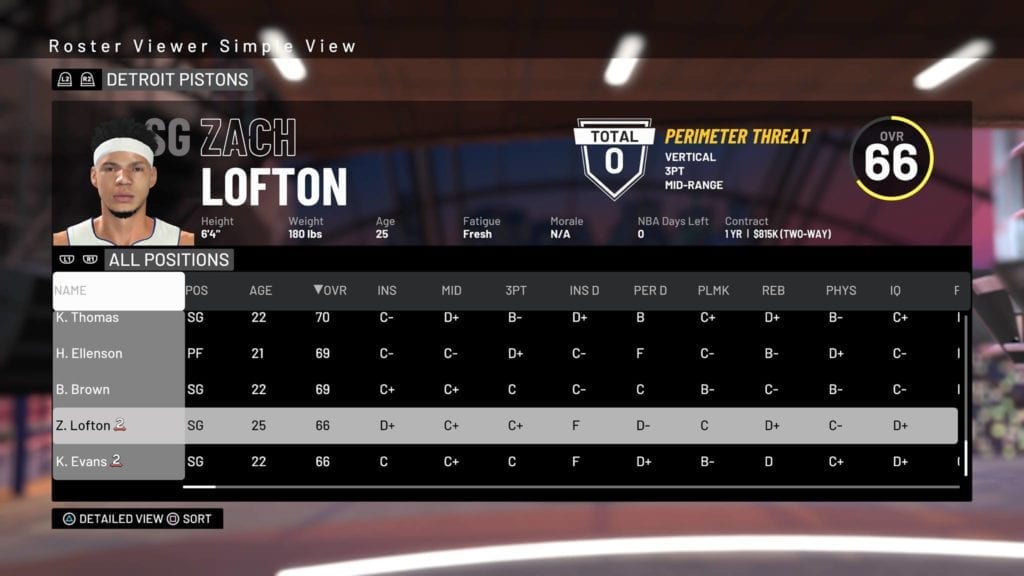 Thanks for the heads up @2KStauff!