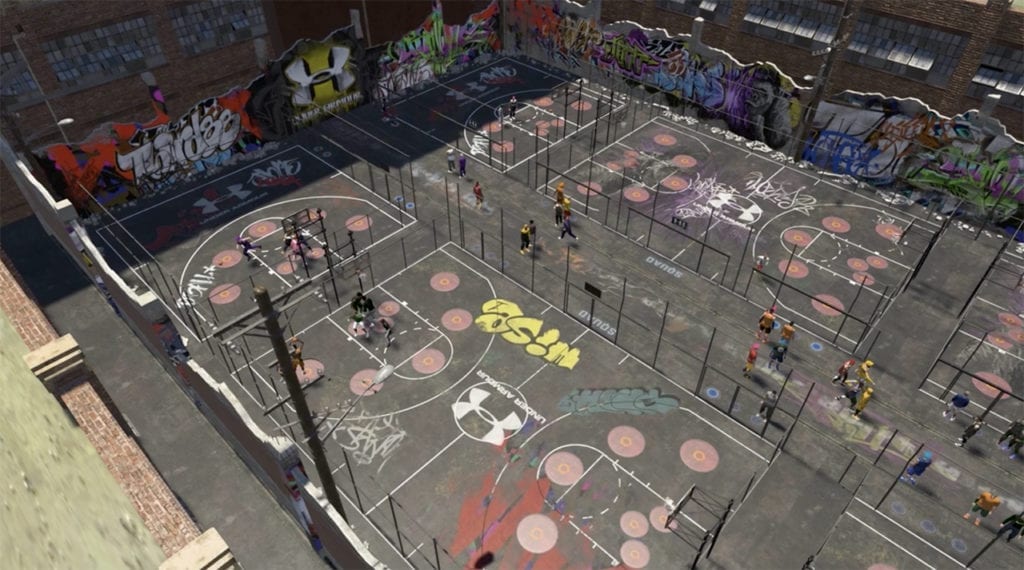 Check out the new NBA 2K19 Neighborhood trailer and let us know what you think.

The NBA 2K19 Neighborhood is back with a fresh new design and new places to explore. Ball until dawn with new day to night transitions, walk on at the Jordan Rec Center, or get the old Crew back together for exciting 3 on 3 streetball action.