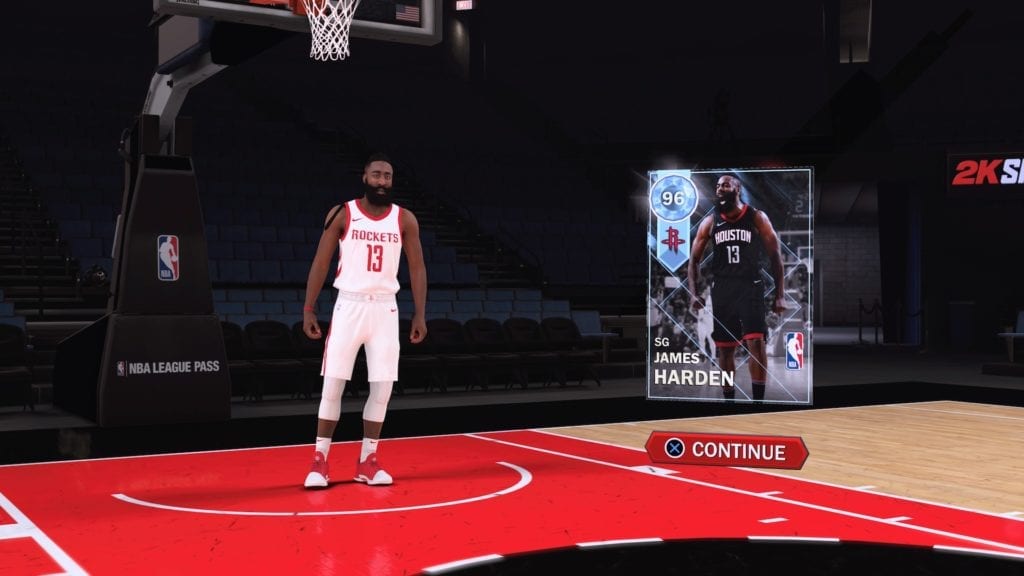 It’s been pretty quiet on the MyTeam front since Kobe Christmas hit the marketplace a couple of weeks ago. No new Throwback Thursday cards. No new Premium Packs. No new anything.

Then once 2018 officially hit, they dropped a zillion (34) new Moments cards! 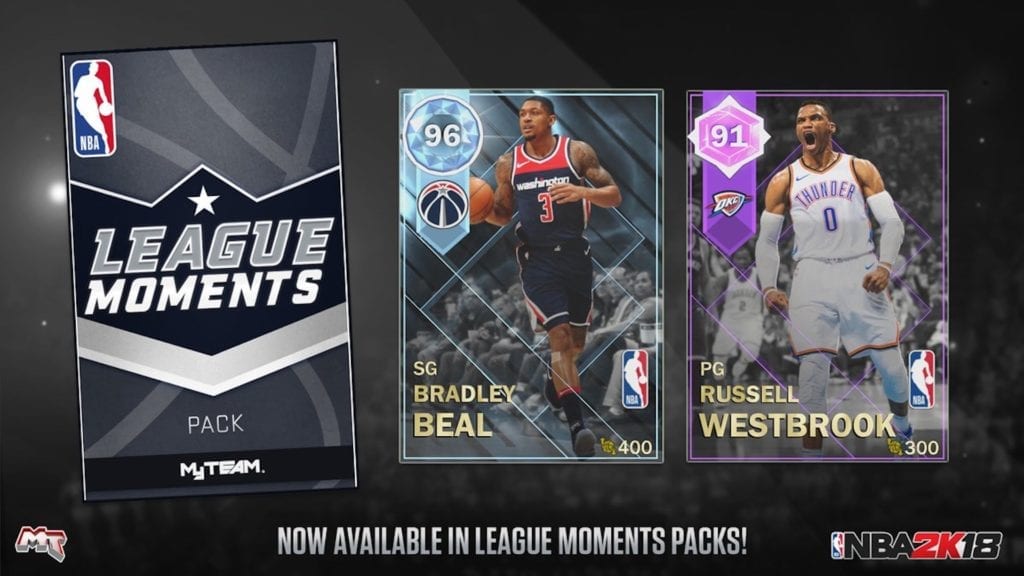 The big fish (in my humble opinion) is a diamond (yes, diamond) James Harden. He rivals Kobe as the best shooting guard in the game right now. Plus there’s also a diamond Bradley Beal (they really love that guy over at 2K) and a bunch of new amethysts out in the wild.

Feast on the full list of new cards in this developer blog. 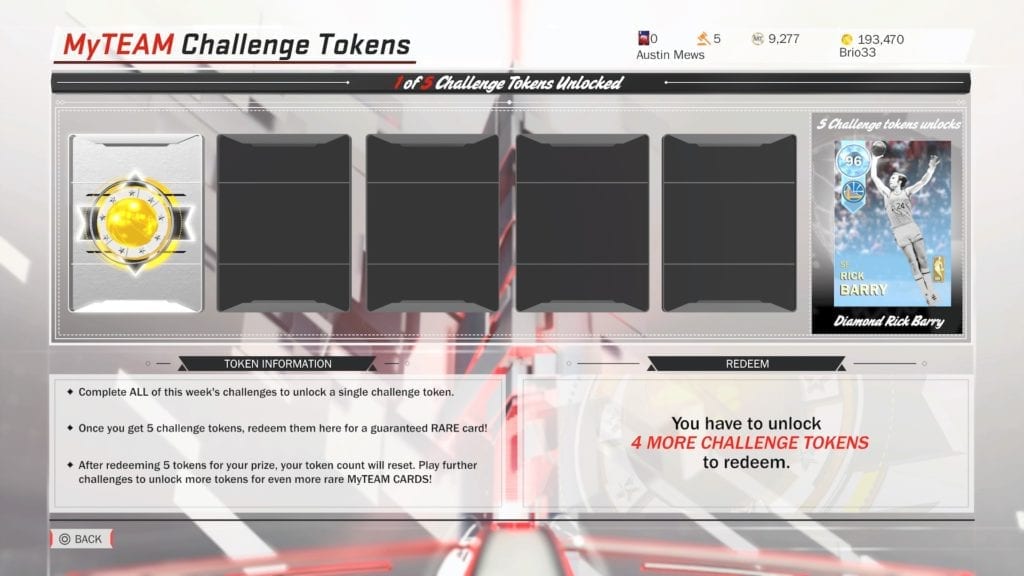 And technically this isn’t new content (yet), but after earning Kenyon Martin in the last batch of weekly challenges, it was revealed that in five glorious weeks we’ll see a diamond Rick Barry!!!

I am absolutely thrilled, as this will give me a third diamond to go with my Kobe and Jo Jo White. Then once I (some day) finish the Western Conference historic collections I’ll add a diamond Dirk Nowitzki to that lineup, and finally when I (probably never) beat All-Time Domination I’ll unlock the diamond Wes Unseld I’ve heard a lot about (from far better players than I).

That potential all-diamond God Lineup is definitely something to dream about. 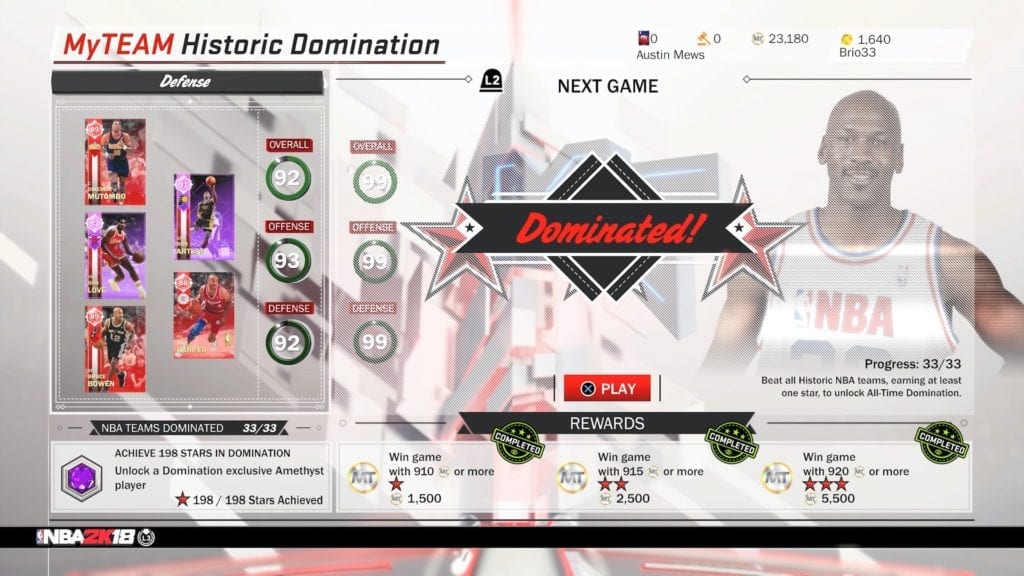 I did finally beat the last two Historic Domination games. Yes, the MT was good, but I can’t say I was thrilled with the Fat Lever card I chose as my reward. He’s fine, but he’s certainly not supplanting Jo Jo as my starting point guard. And I like bringing ruby Ron Harper off the bench (or starting, depending on the matchup) to bully smaller point guards. So Mr. Lever is currently riding the pine.

Speaking of new cards, now seems like a grand time to update my original list of go-to players. Some are these guys fly under the radar, and some are obvious (spoiler: Kobe), but as we leave 2017 behind I feel the need to acknowledge the players that have been my MyTeam MVPs thus far. 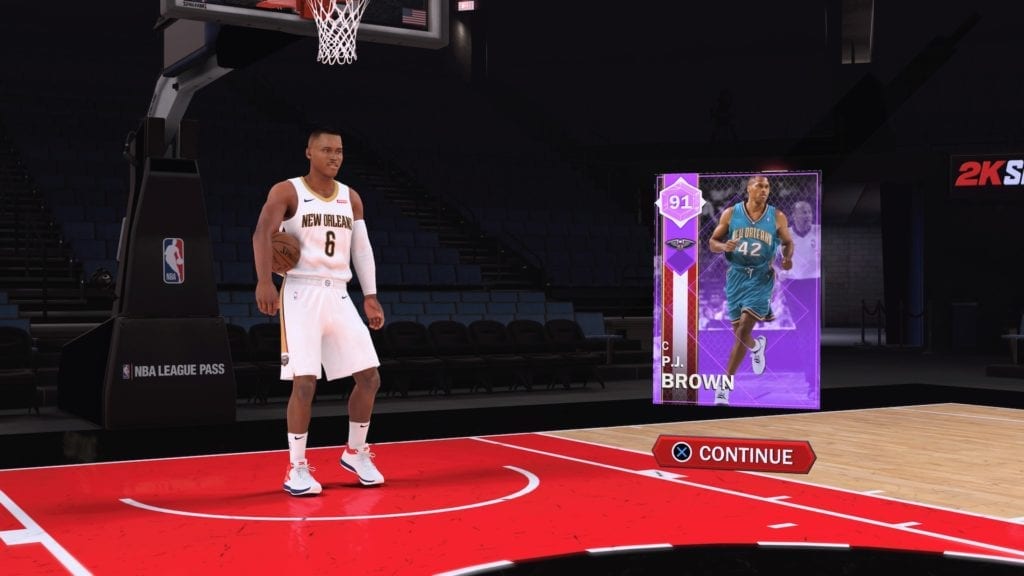 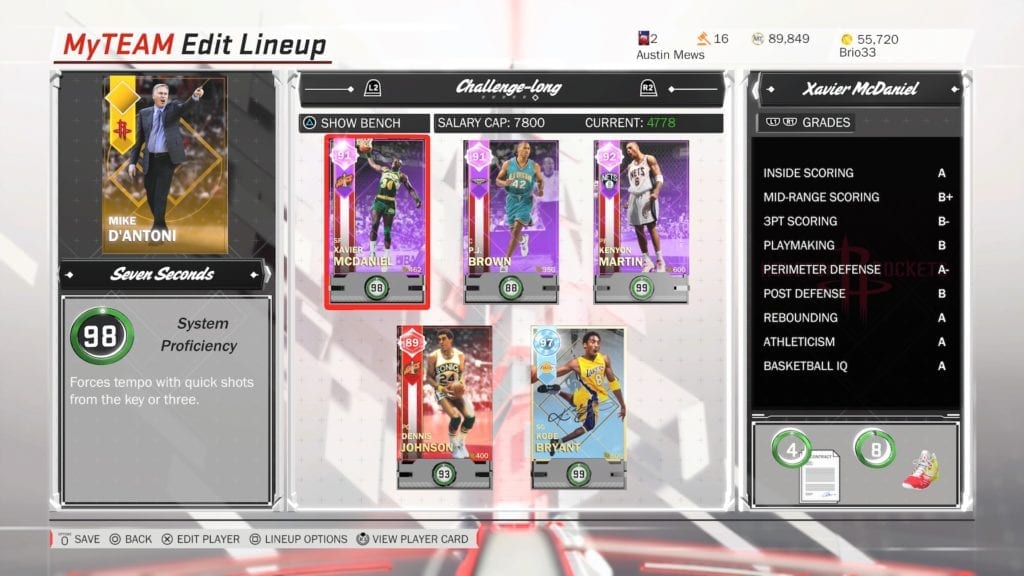 I’m sure I’ll revisit this list as I unlock more collection rewards, but so far my team is coming together nicely. Who are your favorite players at this point in the season? Any diamonds (pun intended) in the rough?

Happy New Year everyone, and here’s to a great 2018 in MyTeam!

The NBA 2K League Wants You
Qualifying For the NBA 2k League: 5 Things To Remember