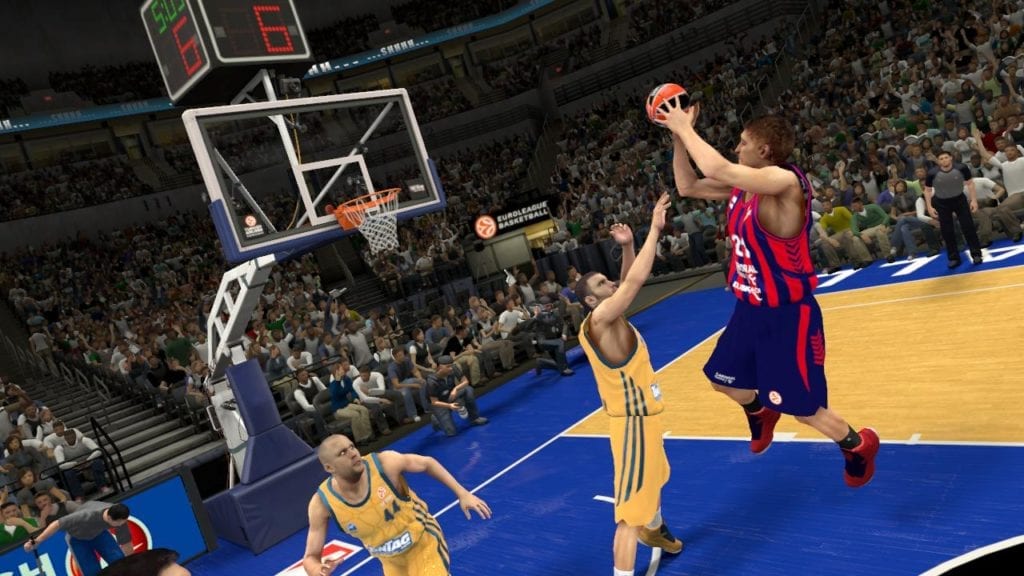 2K’s exclusive multiyear partnership with the EuroLeague has come to an end. NBA 2K18 will not feature EuroLeague teams this year, after being featured in Play Now since NBA 2K14.

In a translated tweet, Euroleague is not in NBA 2K18. But the game will have many improvements and new content, such as 30 All-Time teams and 17 classic teams.