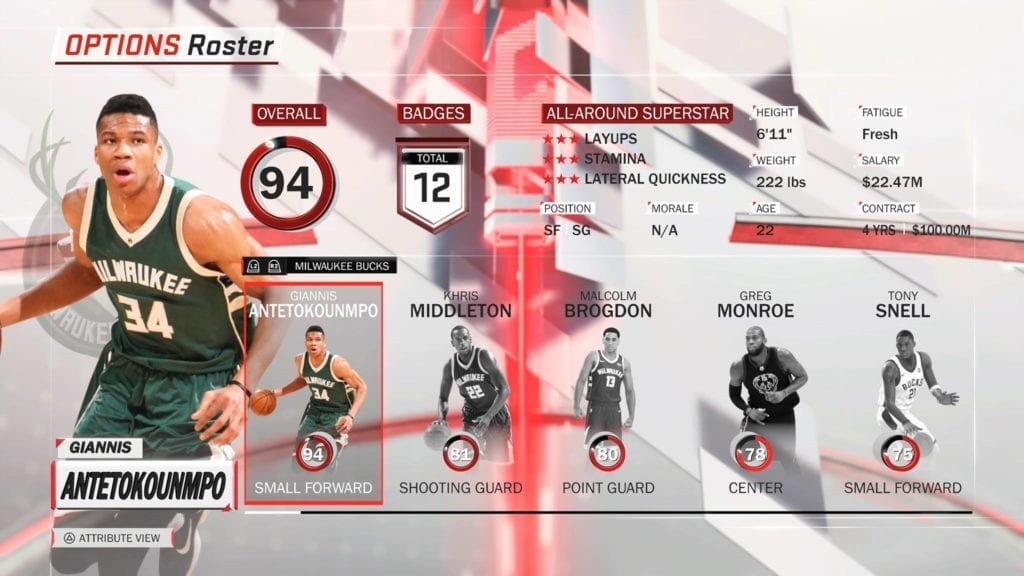 In today’s update most of the players in the league saw an adjustment to their attributes. Below is a list of players whose OVR changed as a result of the adjustments: 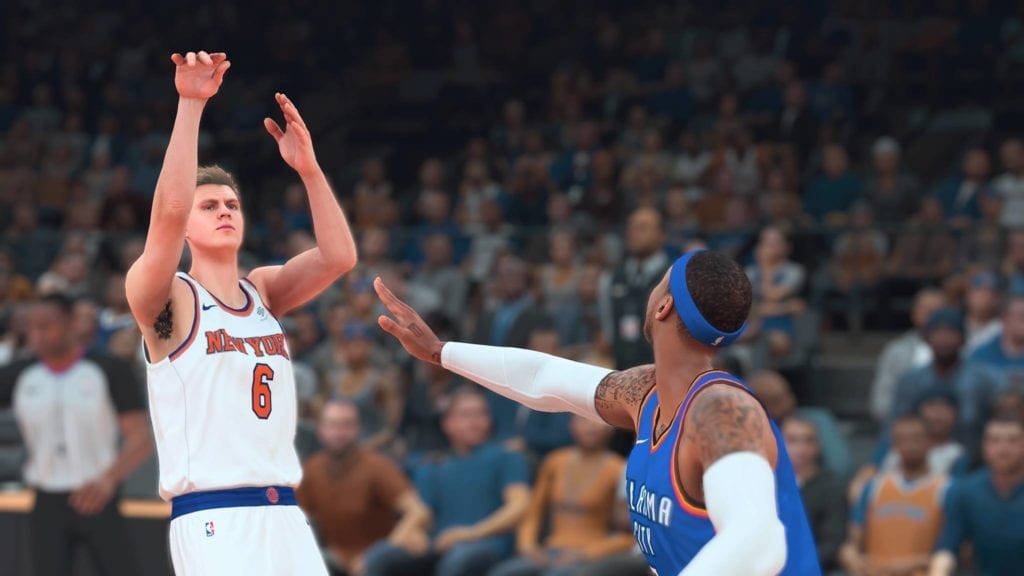