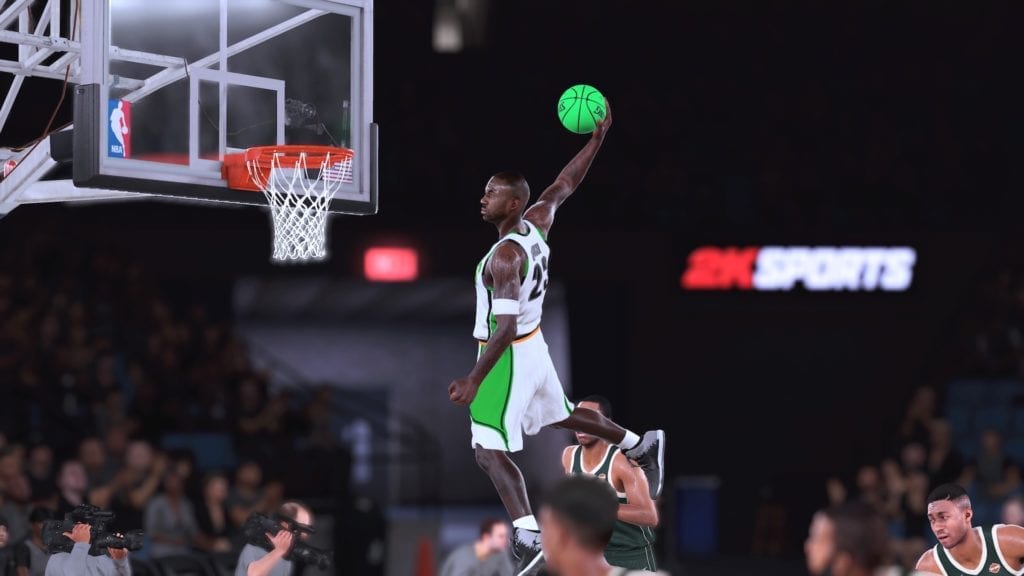 After my recent Super Max debacle, I’ve been laying low.

Basically I’ve just popped on to do the weekly challenges because I’m definitely not gonna miss out on pink diamond Davis Robinson! I was hoping that the new Overdrive premium packs would be amazing because watching the NBA Playoffs usually gets me pumped up to play, but as you can see from the pic below… 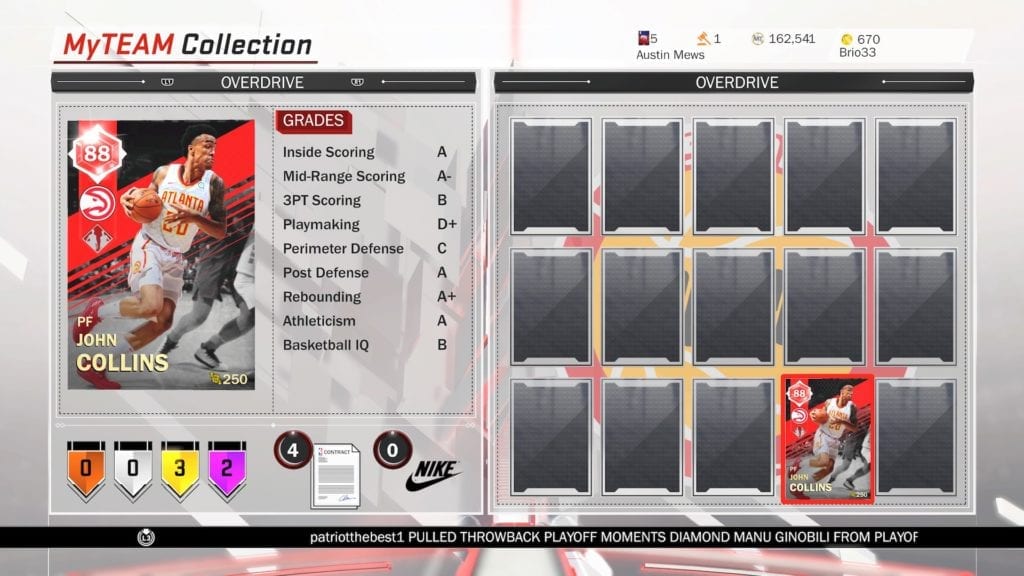 I don’t think very highly of them.

I only bought that John Collins because he has a dynamic duo with ruby Taurean Prince (which is a budget card I love and the duo turns him into an amethyst), and it didn’t hurt that I was able to pick John up for 500 MT.

As for the top diamonds, Why would I spend 200K+ for DeMarcus Cousins when I can get his earlier diamond for 50K? I also have a zillion point guards, so no need for Isaiah. And Duncan is a great player, but I’ve already got Anthony Davis and Dirk, so I definitely don’t need to overspend for Timmy. I even bought the Jason Richardson as he was BIN one evening, but beyond the awesome dunking I didn’t really feel like he was my SG solution.

There are also hardly any Overdrive cards on the auction house, so I guess I’m not the only one un-inspired by this selection of players. 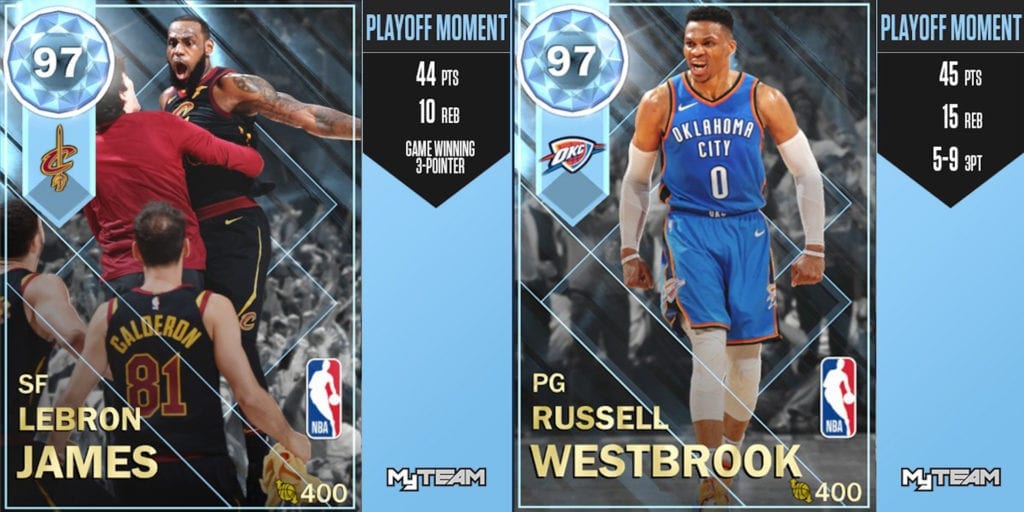 The same can probably be said about the Playoff Moments. A few new players have come out over the past week (definitely not enough in my humble opinion, as there have been a lot of worthy performances in the second round so far), but the only ones that seem exciting are LeBron and Westbrook, both of which already have diamond cards.

I wanna see a diamond Joe Ingles for his 27 points on 7 of 9 shooting from 3-point-land last week. Or a diamond Embiid just for looking so menacing in his mask! 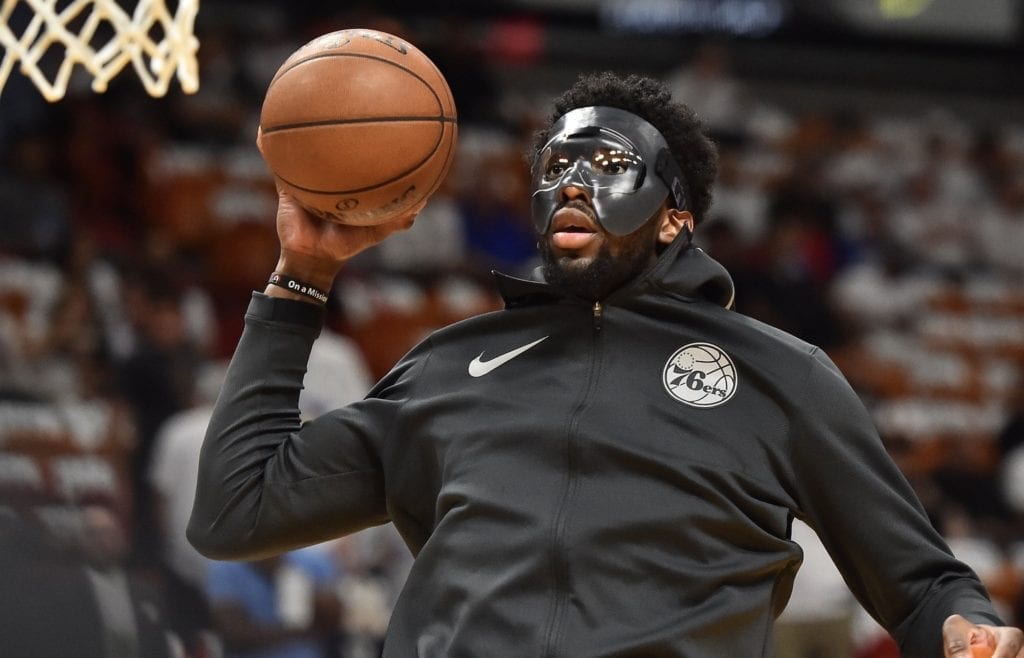 And it’s looking like the 76ers will be eliminated this week, so Joel might not have any more card opportunities — unless he gets the diamond treatment in a future premium pack, like Karl Anthony Towns did a few weeks ago. If that happens, I would bend over backwards to get him.

Oh well, stay tuned, hopefully by next week I’ll also have figured out how to add Michael Jordan to my squad. Yes, MJ gets his own premium pack like Magic and Larry before him, and his diamond looks awesome.

More on that next time!