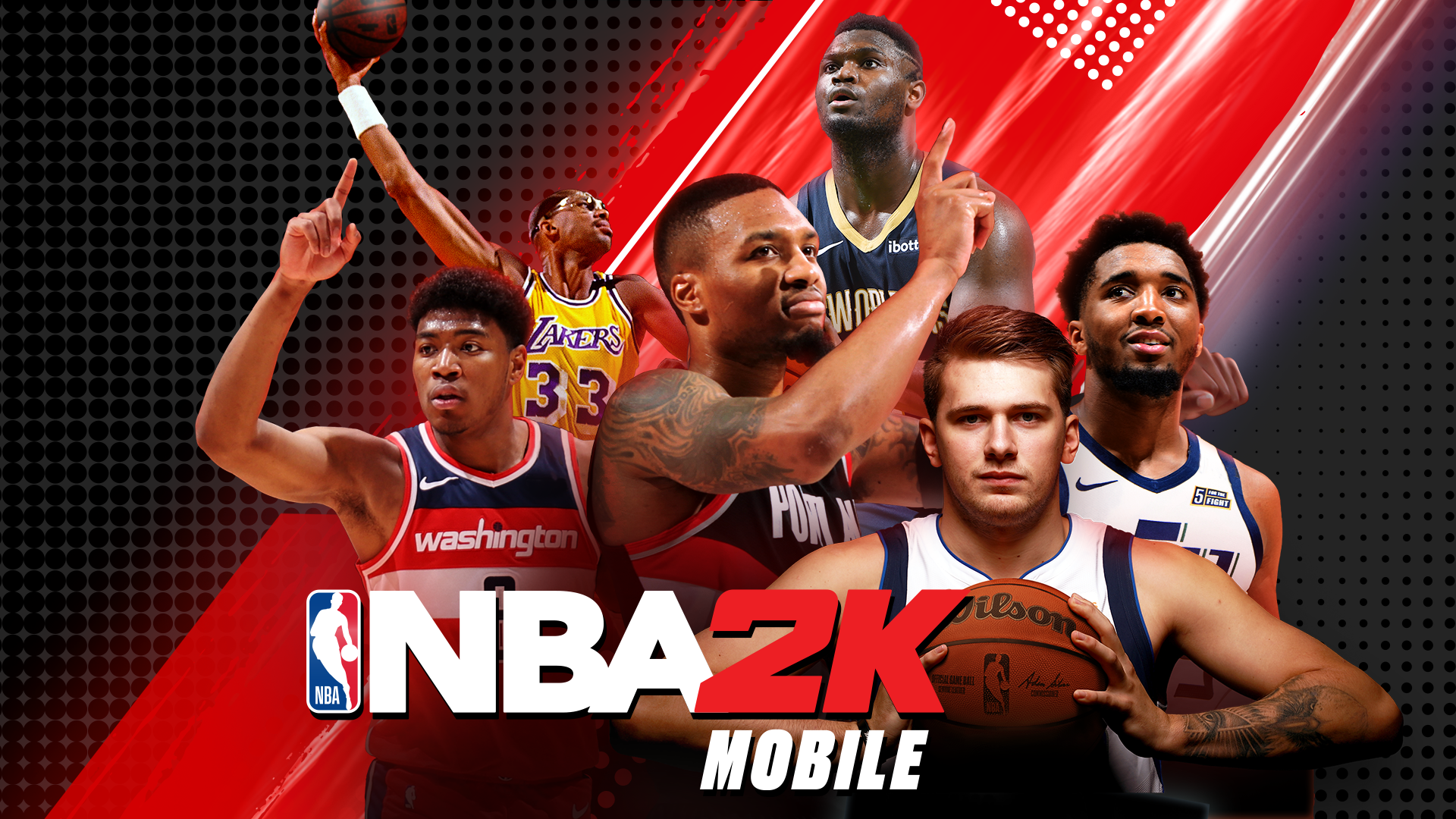 It’s that time 🚨 Season 4 is LIVE with the latest app update!