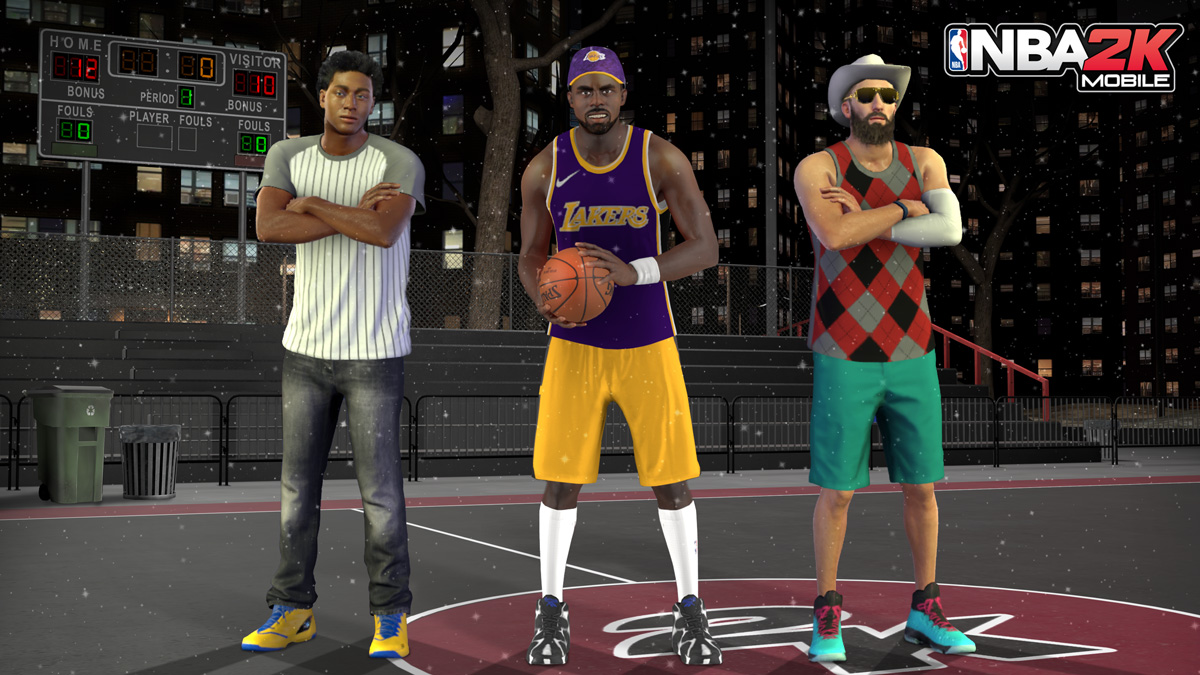 The NBA 2K Mobile team have posted a new developer blog, introducing a new Crews mode for NBA 2K Mobile, which is free for iOS and Android devices.

Blaze your own trail and author your own story alongside friends in the newest game mode in NBA 2K Mobile. In our latest update, MyPLAYER is introduced with a unique 3-on-3 mode that allows you to shine individually and earn great rewards alongside your Crew.

It starts with the court. The blacktop supports 3-on-3 play and is an all-new addition that allows you to play with friends against rival Crews. Its fewer lights and bombast don’t diminish its meaning: nestled among high-rise buildings in a beautiful park, it’s got a big-city feel and plenty of characters to meet. You’ll see dudes with green afros and pink beards. LeBron and Luka jerseys. Custom Kyrie, Iverson and Air Jordan kicks. Cowboy hats and pajamas.

As you progress from play, you’ll be able to boost your attributes and unlock stuff to rock on the court. There are 3.4 million possible MyPLAYER looks. OK, that’s not true. But it might be.

You’ll also be able to track stats for the Crew and each individual MyPLAYER. So, you can compete to become the most powerful Crew in NBA 2K Mobile and prove yourself as the most valuable player on the squad. While you’re doing this, talk amongst your Crew with our new Chat feature. And talk smack to opponents after games.

Sound fun? We think so too. With the Crews mode now available, here’s some nitty gritty info to help you get started.

When you first create a Crew, two bots are added to the team. As real users join, these are removed. Crews are a max of 10 players and can be one of three types: Open To All, Invite Only or Private. So, you can play with people you know or find a random group to join. You can always leave and join a different Crew.

The user that creates the Crew is the Owner. The Owner has control over all members, including the ability to remove them from the Crew or transfer ownership. There’s also secondary Crew leaders called Coaches, deemed by the Owner. Coaches are eligible to become Owner, and they can make decisions on applicants and release non-Coaches from the Crew.

Customize your Crew by Name, Description, Icon, Background and more.

MyPLAYER has extensive body customization (skin color, hair, facial hair, etc.) that’s free to be updated at any time. Equipment, such as tops, bottoms and shoes – some of which require MyPLAYER Points or coins to add – can give you a PWR boost. More options will be added to each category as the season goes along. Any equipment that you gather, you can always equip without needing to reacquire.

Unlike Gear in other modes, the shoes you select are the shoes you wear on blacktop. You’ll need to increase your LVL – more on that later – to access the coolest sneakers. We have dozens of custom shoes available from stars like Jordan, LeBron, Kobe, Harden, Lillard, Curry, Kyrie, Rose and Iverson. 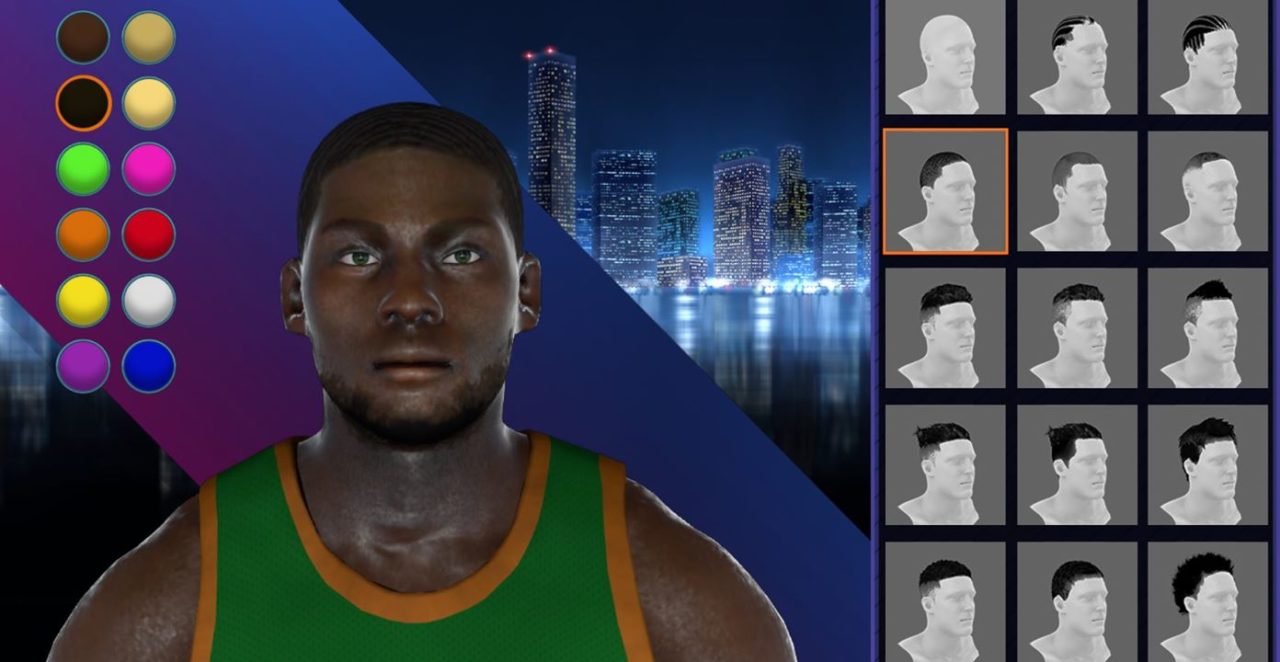 After selecting two teammates, you’ll be in control of all three players from your Crew. Matchmaking is based on Crew PWR, or total PWR of all Crew members. You face the three players with the highest PWR in the opposing Crew, all controlled by AI.

Games are full court, ending when one Crew reaches 12 points or when the six-minute clock expires. Three camera angles are available. There’s no over-and-back rule, and you check it up at the top of the key after out of bounds calls. So, it’s more like streetball in some ways. But most standard rules, like three-second and eight-second violations, do apply.

Our blacktop court is based on a park in a major city.

Build Up Your MyPLAYER

You can choose from various Archetypes for your MyPLAYER that determine base stats. Be an Inside Man focused on dominating the paint, a Sniper with a three-point stroke, an Athletic Finisher with supreme dunking ability, and more. Archetypes are unlocked as you increase your LVL – otherwise you can change it at any time.

MyPLAYER Points can be used to upgrade individual attributes at any time. Focus Boosts – active for a limited time – increase an attribute by one or two pips. With each Archetype, there’s two attributes available for Focus Boosts.

Archetypes, such as Playmaker, determine your MyPLAYER’s base stats.

So, there you have it. We’ve been working diligently to get this ready, and we’re thrilled that you get to enjoy it for the holidays and beyond. Feel free to hit us up with any concerns, questions or suggestions you have along the way. We’ve also got more cool stuff in the works for Crews that we’re not ready to unveil quite yet.

Now, grab some Eggnog, find a comfy spot and dive into the new mode!