2K has announced NBA 2K Mobile Season 3 has arrived for iOS and Android devices. The game is available for free on the Apple App Store and Google Play Store. If you already have NBA 2K Mobile installed, you should receive a free automatic update today.

The new season includes quite a few new updates and Kevin Durant on the cover. KD also announced a new partnership with 2K. As part of a long-term deal, Durant and his Thirty Five Ventures team will collaborate with 2K on future game development, exclusive content, in-game merch and more. Durant’s sports business platform, The Boardroom, will also work with 2K on original content. Additionally, Durant’s charitable organization – the Kevin Durant Charity Foundation – and 2K’s charitable arm, 2K Foundations – will work together on future court renovations and other programming to inspire underprivileged youth around the world.

Here are some of the new features that have arrived in the latest NBA 2K Mobile Season 3 update: 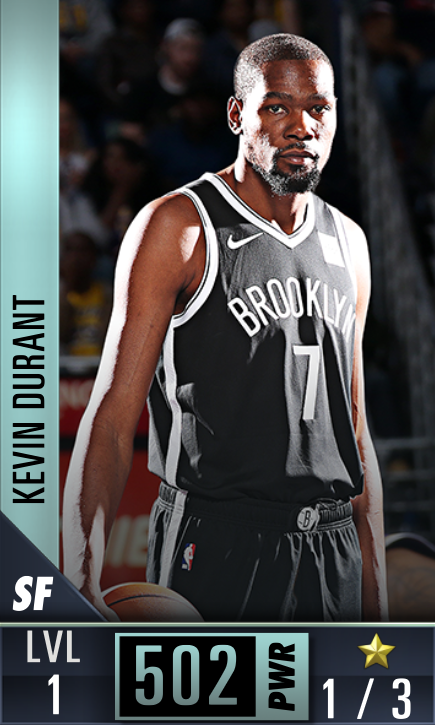 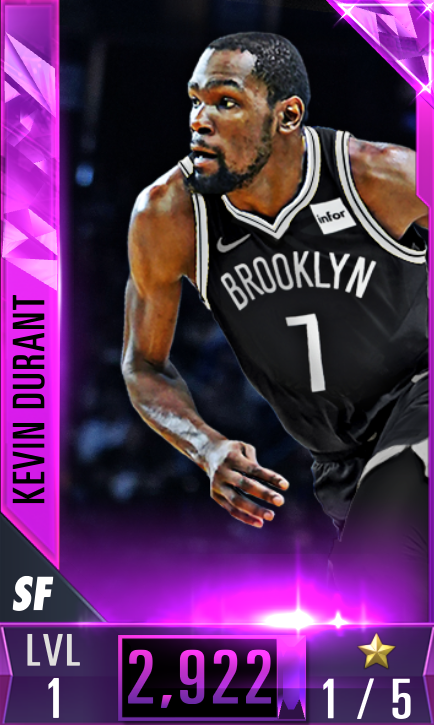 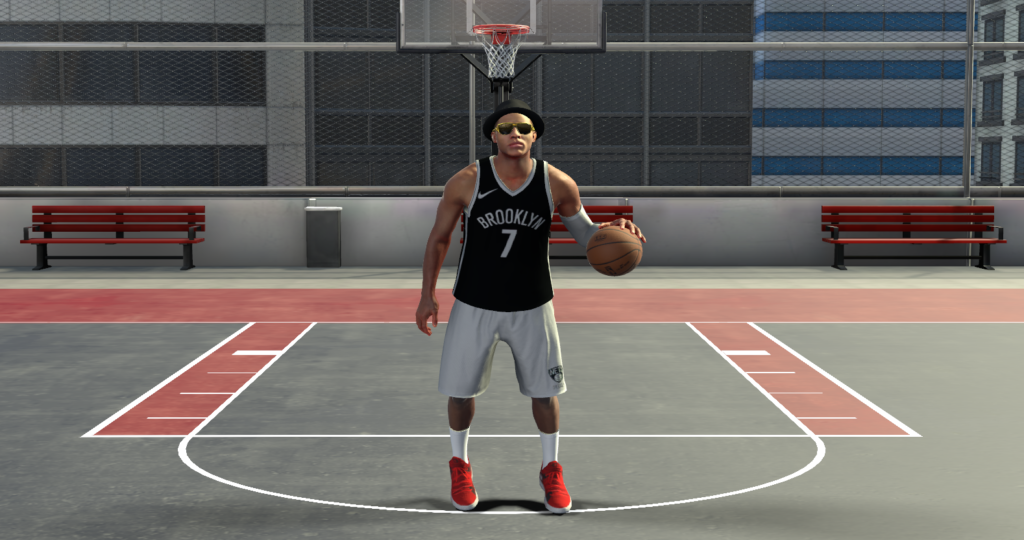 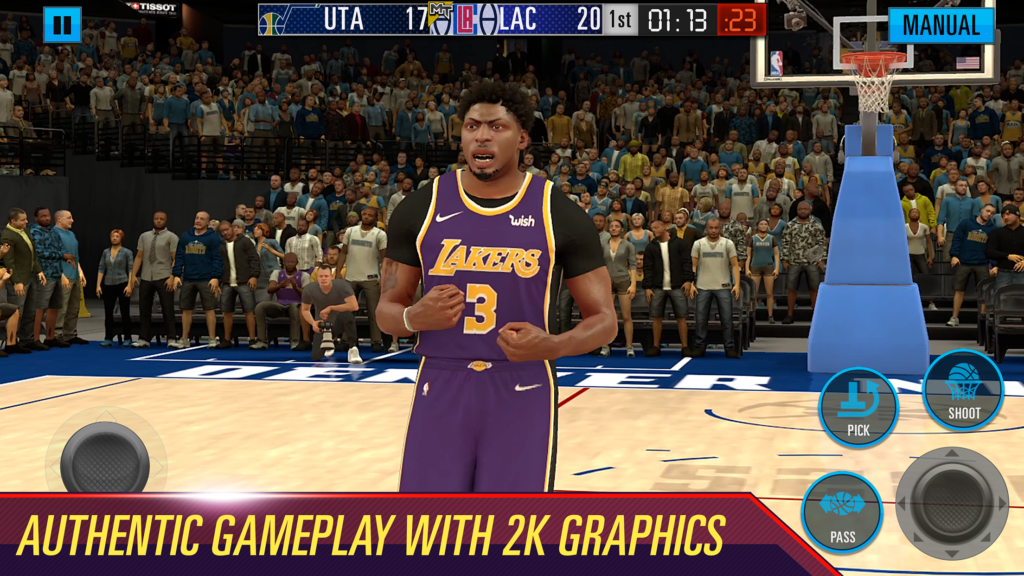 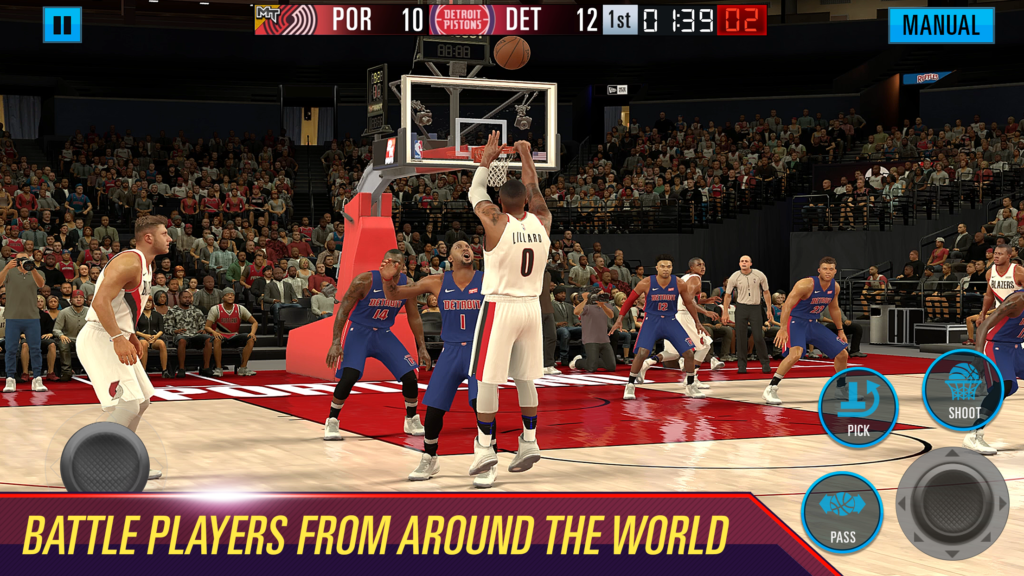 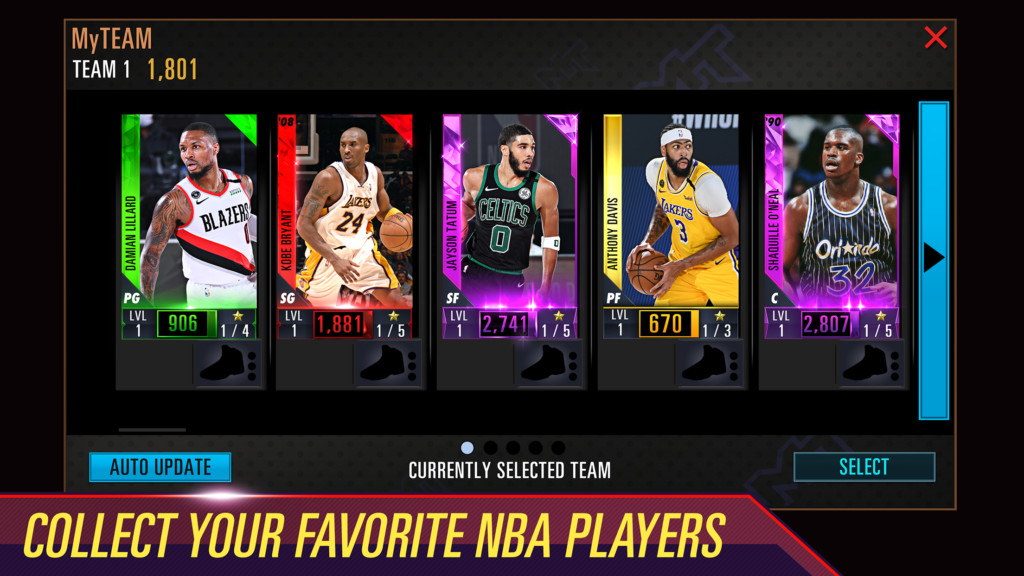 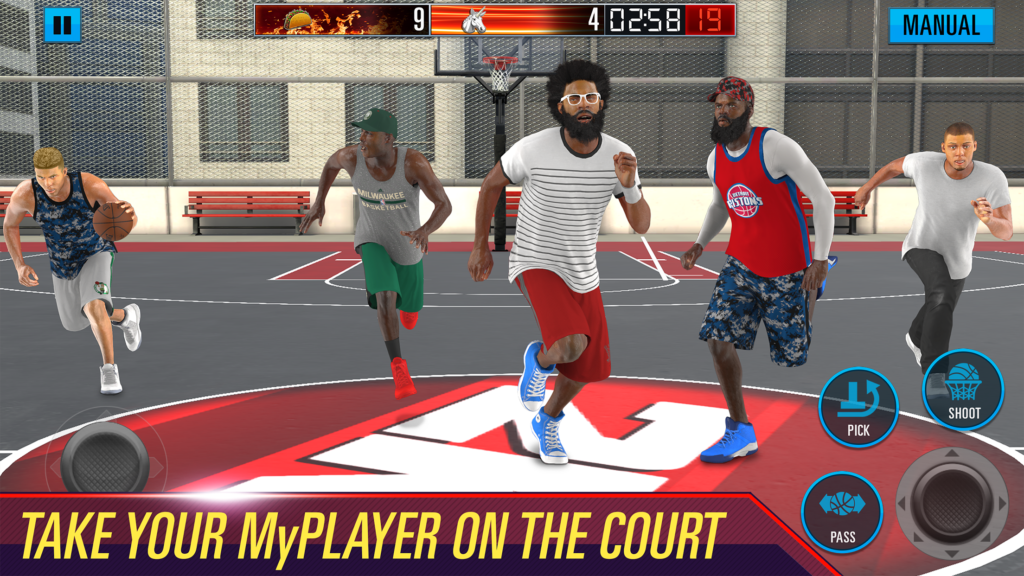 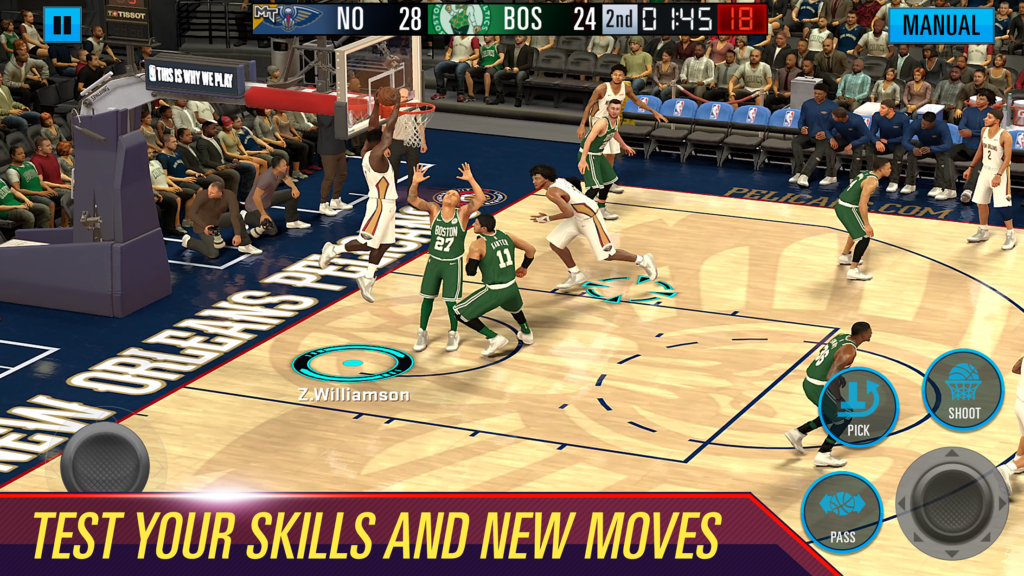