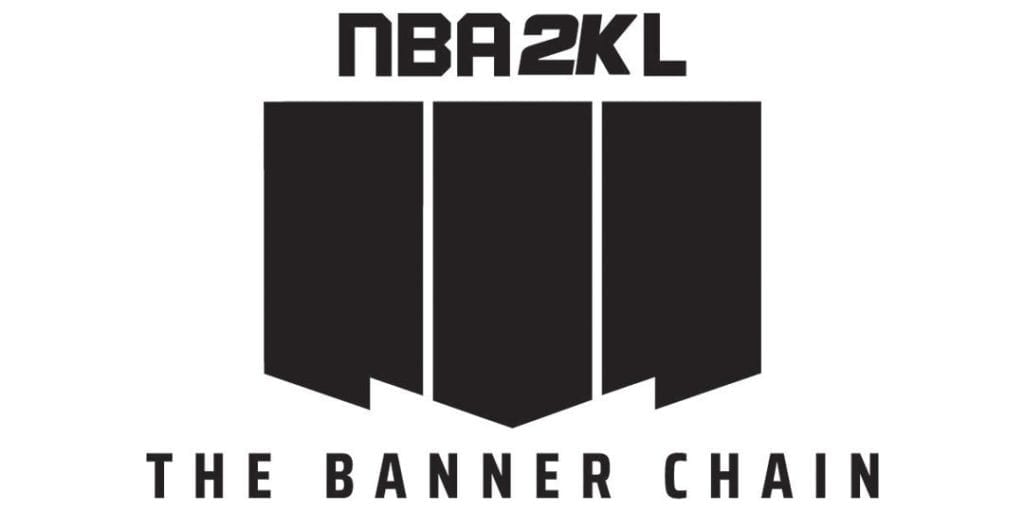 It must be said of the Tip-Off Tournament that there is far more that we don’t know than stuff we do know. There are no standings from last season to draw on, no sense of how each team generally fares in tournaments, no helping hands to make predictions.

It must be stated that the highest franchise outlook rankings in no way indicate that a team will succeed in the Tip-Off Tournament. Gameplay takes place on a totally different game build. It is competitive, it is engaging, and it is very much worth watching.

So here’s a preview of the inaugural NBA 2K League tournament. It contains a few things: what we know, what we can expect, and what we don’t know. That third category, by far the biggest, is the most exciting. It’s what we’ll find out. I can’t answer that — only tuning into the tournament on Twitch can answer it.

All 17 teams are participating in the tournament. There are three groups of four teams and one group — Group D for death — of five teams. All groups play all their group games in one day, except for group D, which plays a few games Thursday and most on Friday. The top two teams from each group move on to the elimination rounds, which all take place on Saturday, when a champion will be crowned in the final game of the day (7pm-8pm). The winner earns a steel banner—the first in the “Tréfecta,” the three-banner chain for the three tournaments.

All players and commentators will wear HyperX headsets; the league just announced a partnership with HyperX. Games will take place on PC, with players able to use their own preferred console controllers (Xbox One/PS4). Dirk_JDR, who provided the draft commentary, will commentate throughout the season, beginning with the Tip Off Tournament. Games are to be played in Brooklyn Studios in Long Island City, just across the East River from Manhattan. Many teams arrived in New York this past Sunday.

I expect very competitive games. It’s time, if you haven’t already done so, to realize that NBA 2K gaming has never been so even and equalized. Players have to deal with a new build and a very new environment. They have coaches, they have set plays, they have a whole new focus on the game. Nonetheless, we have absolutely nothing to draw on in predicting gameplay. Based on the one scrimmage I’ve seen, from which little can safely be inferred, watch for a lot of teams to play 4-1 on offense. Rebounding is going to be big.

Here’s a very rough sketch of each group.

Here are a few storylines to keep an eye on. Pistons GT and BucksGG will play the very first game in league history, giving them the first crack at the record books. First-round picks colliding: Lets_Get_it_Ramo for Pistons GT and Drake Griffin of BucksGG. For Kings Guard, it’s all about their self-determined big three of Mootyy, Worthingcolt and Timelycook. Cavs Legion’s first two picks are some of the league’s best, according to players. This should be fun, especially if Shaq is in the house.

Day two is a fun slate. The Wizards, whose court ESPN’s Zach Lowe deemed the best in the league, and the Jazz feature first-round point guards in DemonJT and third-overall pick Yeah I Compete. Knicks Gaming (check back for an article on them soon!) and Warriors GS went with forwards in the first round.

All teams with plenty to prove. This will be the chance for Magic Gaming’s first round pick KontruL to shine and disprove doubters. It’s hard to offer much speculation here of what to watch. We’ll see if Tfreshyy of 76ersGC has arrived, as he proclaimed upon being drafted. We’ll see how Canada’s team performs. Blazer5 Gaming’s OneWildWalnut was one of the youngest picks in the first round, so we’ll see how he handles the pressure of the big stage.

Group D for death? The top two picks go up against each other when MavsGG plays CLTX GC. The Mavs haven’t had much if any practice time together, which has allowed Dimez to make appearances on Conan and ESPN. Don’t sleep on the other teams, though, as FamousEnough leads a dangerous Heat Check team, Pacers Gaming has a deep roster, and Winner_Stayz_On leads a Grizz Gaming team with lots to prove. Playing four games rather than three in the group round will, I think be helpful, simply because it will allow teams to get a better feel for the tournament. One further thing to consider is how much of a factor rest will play. Elimination games are all on Saturday, so the top two Group A teams will be sitting for a few days. Group D teams will be rushed right into the playoffs the day after competing.

This is going to be a great start to the league. Tune in on Twitch and be sure to follow @OperationSports and @AJ113_OS for live coverage.