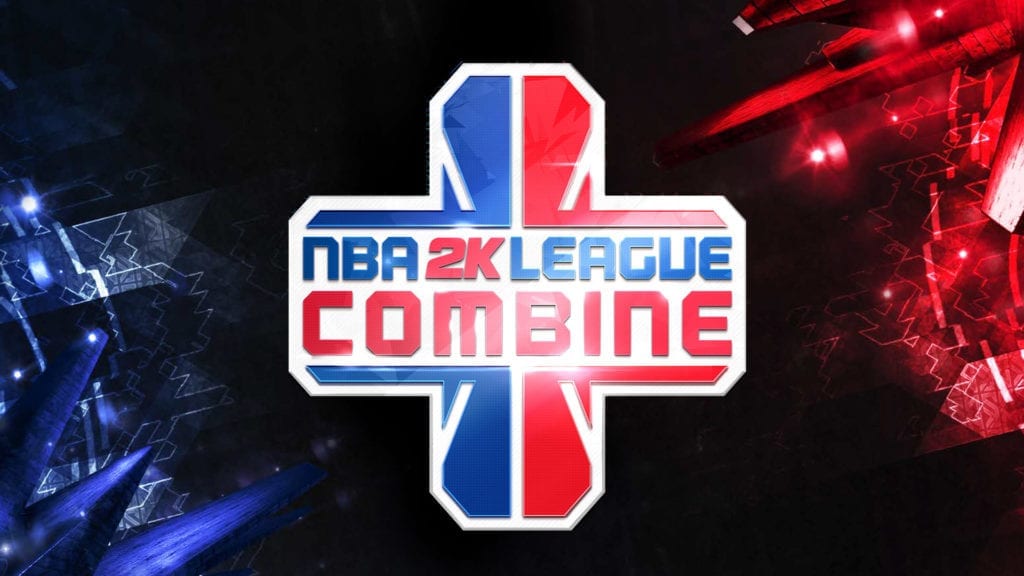 So, things have been a little bit crazy in NBA 2K League land for the last week or so. The league sent out 250 emails to players chosen, and has since interviewed them (both audio and a couple multiple choice questions).

In addition, Brendan Donohue, the league’s marketing director, broke down some of went into this selection process:

Advanced statistics: “We had access to more than double the stats categories that players could see on their dashboards. For example, dribble move count, balls poked loose, on-ball steal efficiency, jump shot timing, and block efficiency.

Consistency of Gameplay: We looked at the distribution of players’ game performance and rewarded players that were consistent rather than streaky.

Matchmaking Rating: We created a matchmaking rating system that retroactively looked at the skill level of opponents and those on your team. A simple win/loss record did not tell the entire story.

Drop Rates and Stats from Dropped Games: As we mentioned during the combine, all games and statistics were recorded. Whether or not a player finished the game (i.e., quit, dropped, or dashboarded) and whether or not the stats and W/L showed up on the player dashboard, it was all available and factored into the evaluation.”

Online application: The league used game statistics to narrow down to the top 1,000 players. At that point, the league evaluated the online application of top players to gain an understanding of who each of these applicants were as people and potential teammates by listening to their audio submission and reading through their written responses in the application. Players had to complete a basketball and 2K IQ test as well as answer questions such as “Why do you want to play in the NBA 2K League?”

To narrow the top 250 down to 102, a selection committee comprised of representatives from the NBA 2K League office, 2K and the NBA will review and evaluate all components of the tryout process, which include:

That’s the nitty-gritty. But the main charge against the league has been that some rejected players have declared the selection process to be rigged, charging that the league had predetermined its chosen few and that the combine was a farce. The main team manager involved, Cavs Gaming’s Anthony Muraco, released a statement that (in essence) while he may have appeared to have some influence, he did not. Brendan Donohue published a statement clarifying the matter and providing screenshots that established the timeline of the event. More importantly, it demonstrated that the team managers held no power in selecting players for the league.

A further conflagration arose surrounding Mavs Gaming’s team manager Roger Caneda, concerning an apparent racially offensive tweet from 2016. A source confirmed to OS that Mavs Gaming did not fire Caneda, as initial reports indicated, but rather switched his role on the team to covering social media and player branding. Head coach Jonah Edwards will take over the responsibilities of leading the team and players. The league and organization was aware of the Caneda tweet before hiring him. (Editors Note: Caneda was suspended pending further review after further racially offensive tweets from an alt account surfaced.)

As it stands now, the next thing to do is cut the 250 down to 102 in anticipation of the draft, which is projected to take place in late March, with the league beginning play in May. The players will be notified in a couple of weeks about the next step.

Take Two: Emails And Accommodations
Among 14-21 Year Olds, eSports Are About As Popular To Watch As Football