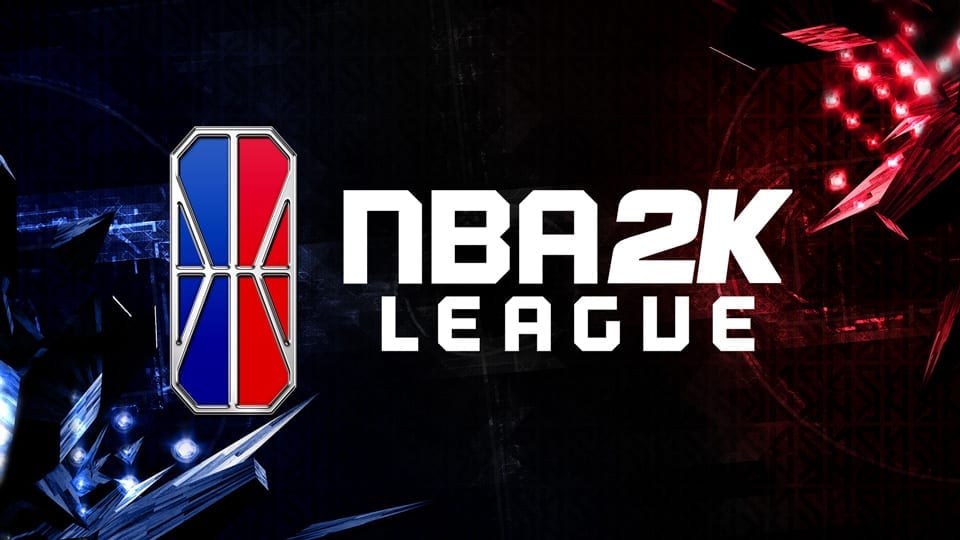 “THE TIPOFF” is the first of three tournaments that will be played throughout the season. Each team that wins a tournament will take home a coveted steel champion banner – with the goal of collecting all three banners that link together to form THE BANNER CHAIN.

For more information on the NBA 2K League, visit NBA2KLeague.com.

Quarterfinals 1 (Group A Winner vs. Group B Runner-Up)

Quarterfinals 3 (Group B Winner vs. Group A Runner-Up)

About the NBA 2K League
The NBA 2K League is a professional esports league co-founded by the NBA and Take-Two Interactive Software, Inc. (NASDAQ:TTWO).  Launching in 2018, the league will feature the best 102 NBA 2K players in the world.  Each of the league’s 17 teams drafted six players to compete as unique characters in 5-on-5 play against the other teams in a mix of regular-season games, tournaments and playoffs.  The league hosted tryouts in early 2018 before the draft in April and the season tip-off in May.  For more information about the NBA 2K League, visit NBA2KLeague.com.